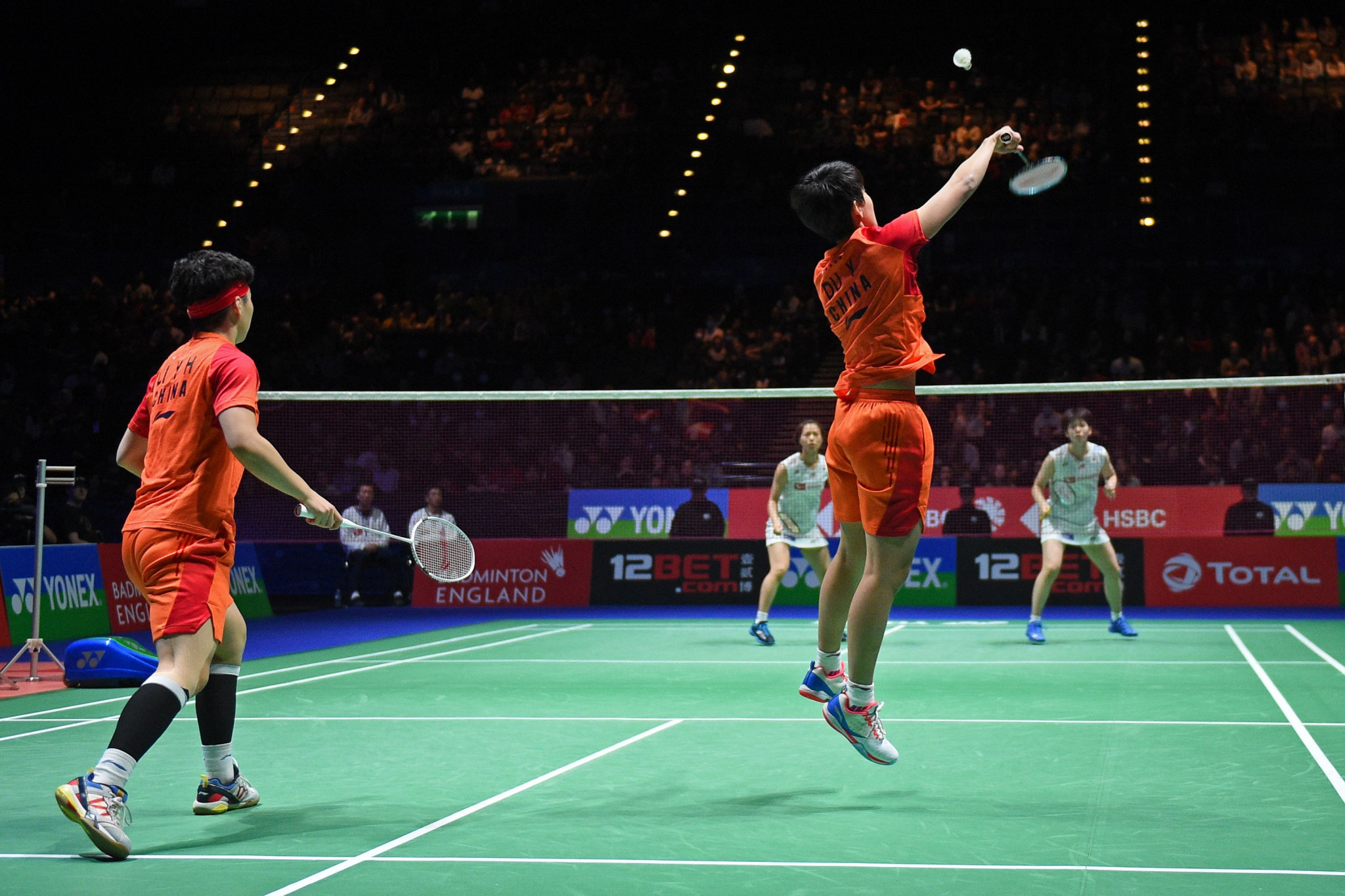 China has withdrawn from this month's Badminton World Federation (BWF) Yonex Thailand Open and Toyota Thailand Open after a surge of COVID-19 cases in the host country.

The two tournaments mark the return of BWF Super 1000 competition since it was disrupted by the COVID-19 pandemic in March.

The Chinese Badminton Association confirmed the withdrawal of its team from both tournaments after Thailand experienced a surge in coronavirus cases.

It is thought China's withdrawal from the events means the nation will also be absent from the BWF World Tour Finals, due to take place in Bangkok from January 27 to 31.

The Yonex Thailand Open and the Toyota Thailand Open are the final two qualifying events for the World Tour Finals, which feature the top eight singles players and doubles teams in each category after the end-of-season rankings.

Guangzhou had been due to hold the World Tour Finals from December 16 to 20, but the Chinese Government banned most sporting events in the remainder of 2020 because of the pandemic.

Other teams, including players from Hong Kong, are still set to compete at the tournaments in Thailand.

Participants are required to submit negative test results conducted within three days of their departure for Thailand and have another test upon arrival.

They will also need to quarantine in their hotels before competition starts.

"We are monitoring the situation closely on the latest developments in Thailand but so far we are satisfied with the health measures provided by the tournament organisers," said Hong Kong Sports Institute director of elite training science and technology Raymond So Chi-hung, as reported by the South China Morning Post.

"We have also reminded the players to avoid contact with other team players as much as possible and maintain good personal hygiene."

Just two BWF World Tour events have been staged since March, the Denmark Open in Odense and the SaarLorLux Open in Saarbrücken in Germany.

Both began in October with many leading players opting against competing due to coronavirus concerns.