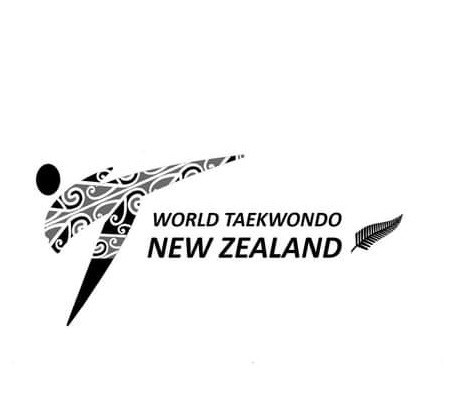 World Taekwondo New Zealand has confirmed a new constitution and its proposed election schedule as it seeks to "normalise" the governance of the sport in the country.

The national body's Interim Board has announced a vote for the four elected positions on the Executive Board will be held in February, before the results are announced at the start of March.

Nominations for the roles close on January 17 and are due to be finalised the following week.

World Taekwondo New Zealand is set to stage its Annual General Meeting on March 7, with the new Executive Board members scheduled to meet the Interim Board after it has ended.

More than one group had claimed to be the governing body for taekwondo in New Zealand.

It said any other group was not recognised.

The Interim Board had been established to help cement World Taekwondo New Zealand's position and was tasked with drawing up a new constitution as part of its governance efforts.