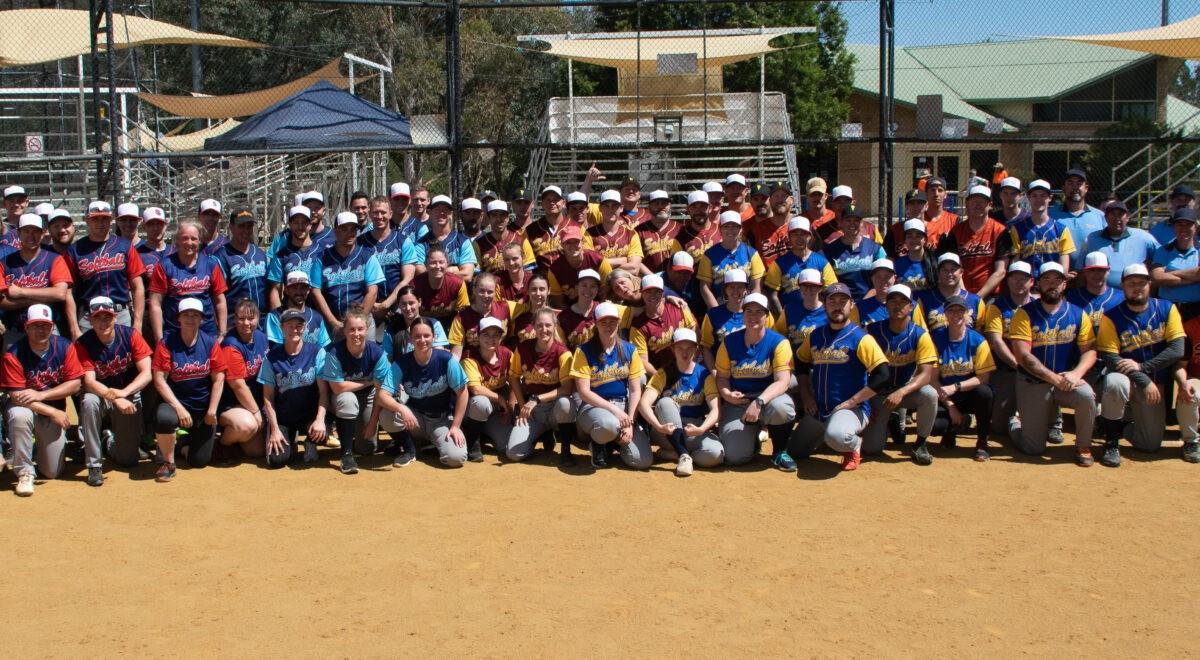 The Australian women’s softball team’s hopes of winning gold at Tokyo 2020 have received a boost thanks to a "generous" donation from members of the Australian Defence Force (ADF) Softball Association.

The proceeds of the ADF Softball's fundraising activities each year are usually donated to Play 4 a Cure, with members injecting more than AUD10,000 (£5,665/$7,735/€6,299) of their own money to the charity in the past seven years.

But this year ADF Softball members voted to split the funds between Play 4 a Cure - a charity which funds cancer research - and Australia's women’s softball team after the side qualified for the Olympics.

"The ADF Softball Association have been a fantastic supporter of the sport and their donation to the Travelodge Aussie Spirit is a reflection of this," said Ben Kirk, chief executive of Softball Australian Capital Territory.

"The generous donation will go straight the Travelodge Aussie Spirit squad as they prepare to win their first gold medal in Tokyo 2021."

ADF Softball President Leith Roberts said the association was proud to deliver funds to the squad ahead of the rescheduled Olympics, along with its usual donation to Play 4 a Cure.

"One of things we value in ADF Softball is how we as individuals can contribute back to the community," said Roberts.

"Over the week of our national tournament, we run a fundraising activity where individuals are encouraged to contribute throughout the week."

Australia finished third at Beijing 2008 - when softball was played at the Olympic Games.

It was the country's fourth softball medal having achieved bronzes at Atlanta 1996 and Sydney 2000, as well as a silver at Athens 2004.

"Many of the ADF Softball players represent our country on the international stage supporting peace and operations around the world, and we wanted to assist the Aussie Spirit in achieving their Olympic dream," added Roberts.

"This donation is a wonderful gesture of support and will certainly help preparations over the next six months," said Pryles.

"Our thanks to ADF Softball - we hope we can give you something to celebrate at the Tokyo Olympics."