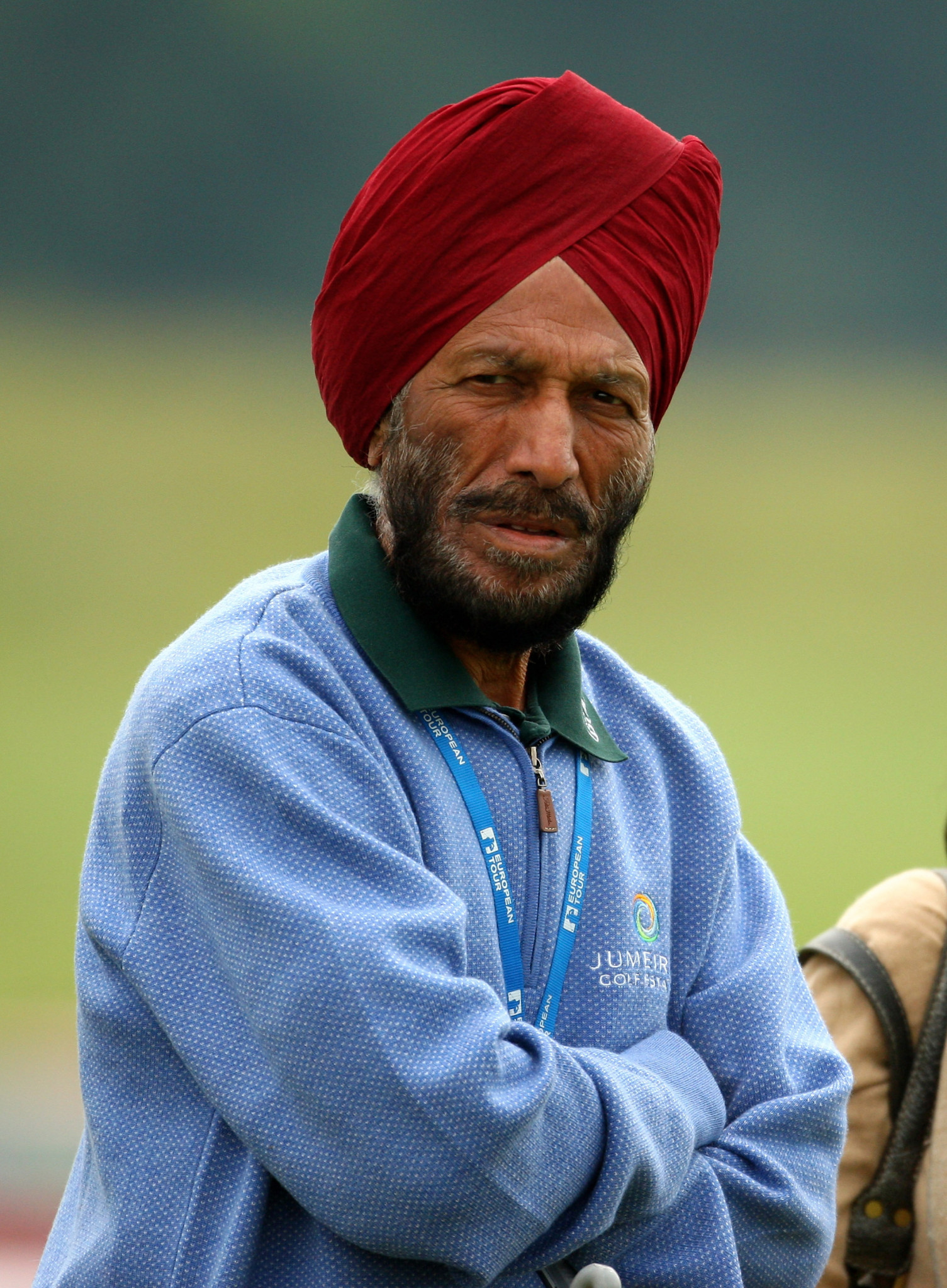 Indian athletics great Milkha Singh has said his final wish in his life would be to see the country win an Olympic gold medal in his sport before he dies.

Singh, whose birth year is unknown, is between 85 and 91 years old and was once regarded as India's best chance of winning an Olympic title.

At the Rome 1960 Games, he finished fourth in the men's 400 metres, but was regarded as the favourite heading into the final.

He set the national record in the event, with his time being India's best until 1998, when it was broken by Paramjit Singh on a synthetic track, as opposed to the cinder track that Milkha Singh had set the previous record on.

In his career, he also won four Asian Games gold medals and became the only Indian athlete to win an individual athletics gold medal at the Commonwealth Games until 2010, when Krishna Poonia won the discus throw on home soil in Delhi.

Now the "Flying Sikh" wants to see an Indian athlete win gold at the Olympics before he passes.

"Everyone should have a goal to become something in life," said Singh during discussions with Indian Sports Minister Kiren Rijiju as part of the Fit India event.

"In badminton, Pullela Gopichand has really done well, he has produced world class badminton players, every coach should look up to him.

"But athletics is the main event in the Olympics.

"We have produced seven or eight good athletes, but could not win a medal."

He mentioned the likes of middle-distance runners PT Usha and Sriram Singh, long jumper Anju Bobby George and sprint hurdler Gurbachan Singh Randhawa as athletes who could not win the Olympic gold medal.

"These five athletes reached the final but couldn't grab the medal," said Singh.

"It is my last wish that I want to see a youngster win a gold medal in athletics at the Olympics."

Norman Pritchard, who was an Indian-born British athlete, won two silver medals at the Paris 1900 Olympics in the 200m and 200m hurdles.

India has not won an athletics medal since then at the Olympics.

The nation has won nine gold, seven silver and 12 bronze medals at the Olympics since 1900.