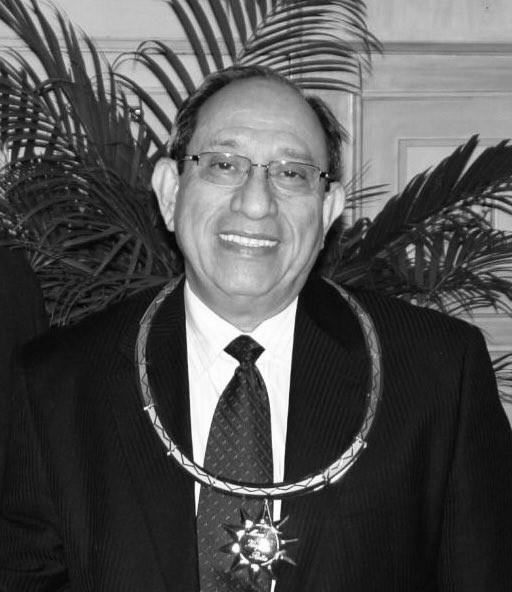 Centro Caribe Sports and the International Table Tennis Federation (ITTF) have paid tribute to Salvadorian official Melecio Rivera, who has passed away after contracting coronavirus.

Rivera, who was 82, held various roles in both table tennis and Central American sport.

These included President of the El Salvador Olympic Committee from 1987 to 1999 and leading the Central American Sports Organization from 1990 to 1994.

Rivera was a Centro Caribe Sports Executive Board member for almost a decade, sitting on the body from 1994 to 2003.

At the ITTF, Rivera was both an Executive Committee and President’s Advisory Council member.

The ITTF paid tribute to Rivera, calling him a "perfect host" and highlighted the role he played in organising the El Salvador Junior Open.

The El Salvador Olympic Committee also expressed sorrow at the passing of its former President, as did Panam Sports.