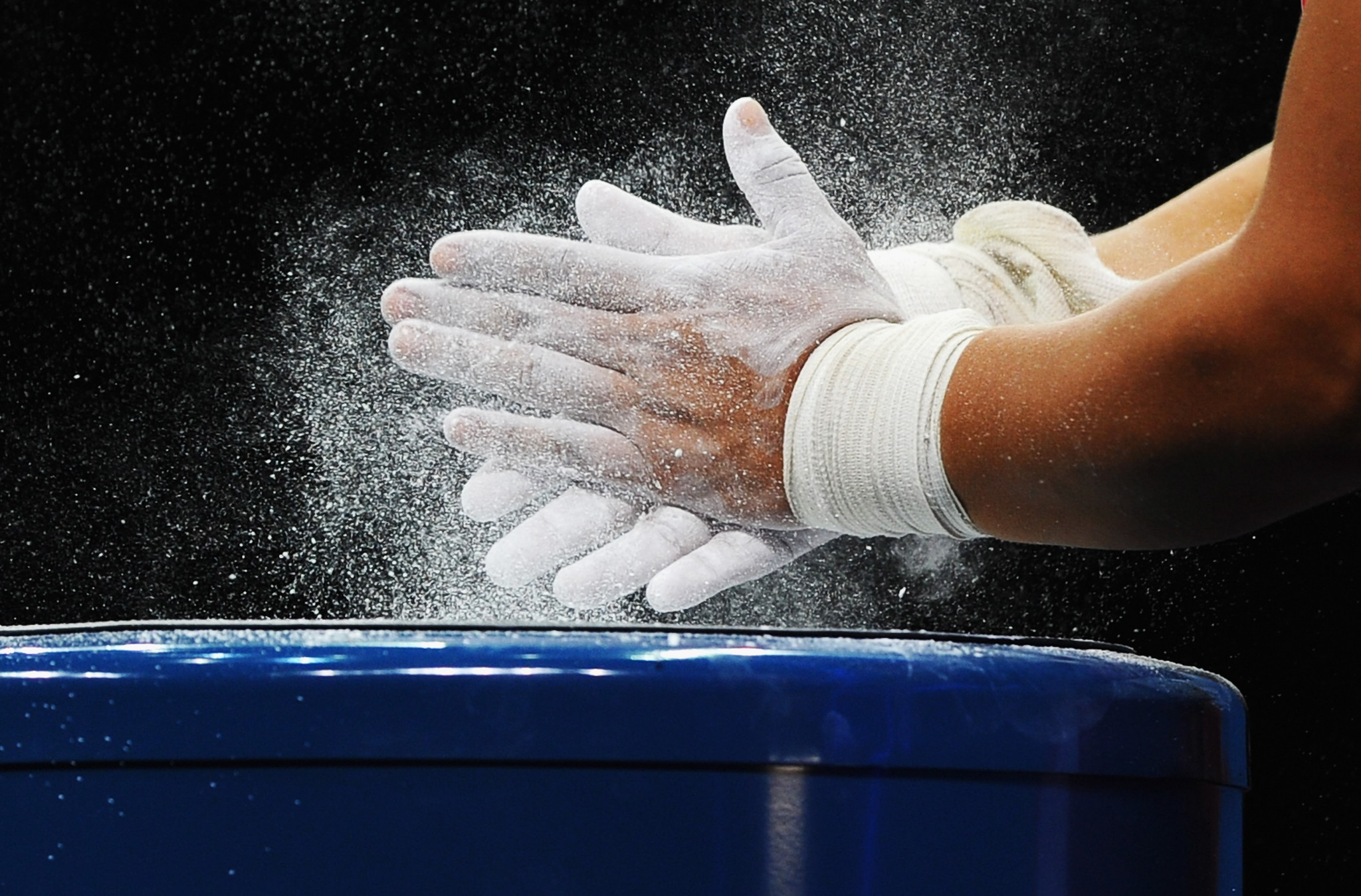 The United States Anti-Doping Agency (USADA) said that it received intelligence that Munsell was doping, which led it to test the weightlifter on March 7 of this year.

Munsell failed that test, with GW1516 sulfone and GW1516 sulfoxide detected in the sample provided.

The four-year ban has been backdated to begin on March 7.

Munsell's results from American Open Series 1 on March 7 have also been disqualified.

GW1516, banned because of its performance-enhancing capabilities, is illegal in the US and clinical trials found it can cause cancer.