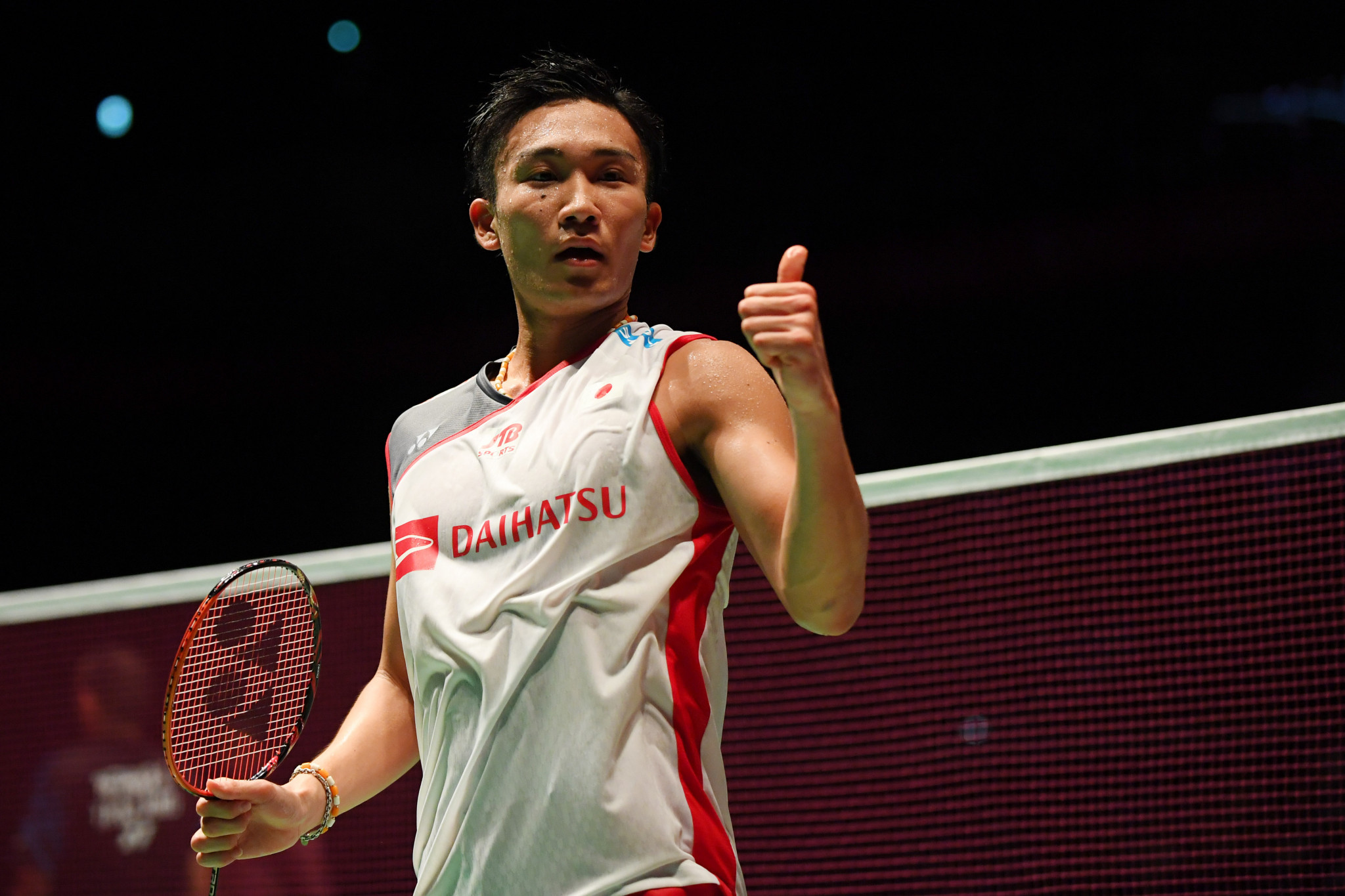 World number one Kento Momota has built momentum for the Tokyo 2020 Olympics by winning the men's singles title at Japan's National Badminton Championships.

It brings a successful end to the first tournament Momota has played in since January.

Following the Malaysia Masters at the start of 2020, Momota was hospitalised following a road-traffic collision.

The driver if the van he was in died, while the badminton world champion suffered lacerations to his face and had a broken eye socket, requiring him to undergo facial surgery.

Despite resuming training in late February, the COVID-19 pandemic led to the cancellation of countless competitions and the Japanese star also withdrew from the Badminton World Federation Denmark Open due to concerns over the pandemic, meaning he went almost 12 months without tasting competitive action.

"Lots of things have happened this year," said Momota, as reported by Kyodo News.

"I gave everything I had - at the end, I had nothing left in my locker.

"Tsuneyama reached the final in almost perfect fashion and I honestly thought it was going to be difficult.

"But I went onto the court determined not to have any regrets, and that factored into managing to concentrate and pick up each point toward the end."

Momota is now focused on qualifying and preparing for his home Olympics, having been banned from competing for the Japanese team at Rio 2016 following a gambling scandal, which has seen him visit an illegal casino.

The two-time world champion remains one of the favourites for Olympic gold.

Okuhara and Yamaguchi are the favourites to take those spots, while world number 12 Sayaka Takahashi stands an outside chance of representing her country at Tokyo 2020.

Tsuneyama, a Youth Olympic Games silver medallist, would also qualify for the men's singles under the current world rankings, which have been frozen.

The National Championships were held in Machida Gymnasium, which is not due to be an Olympic venue next year.