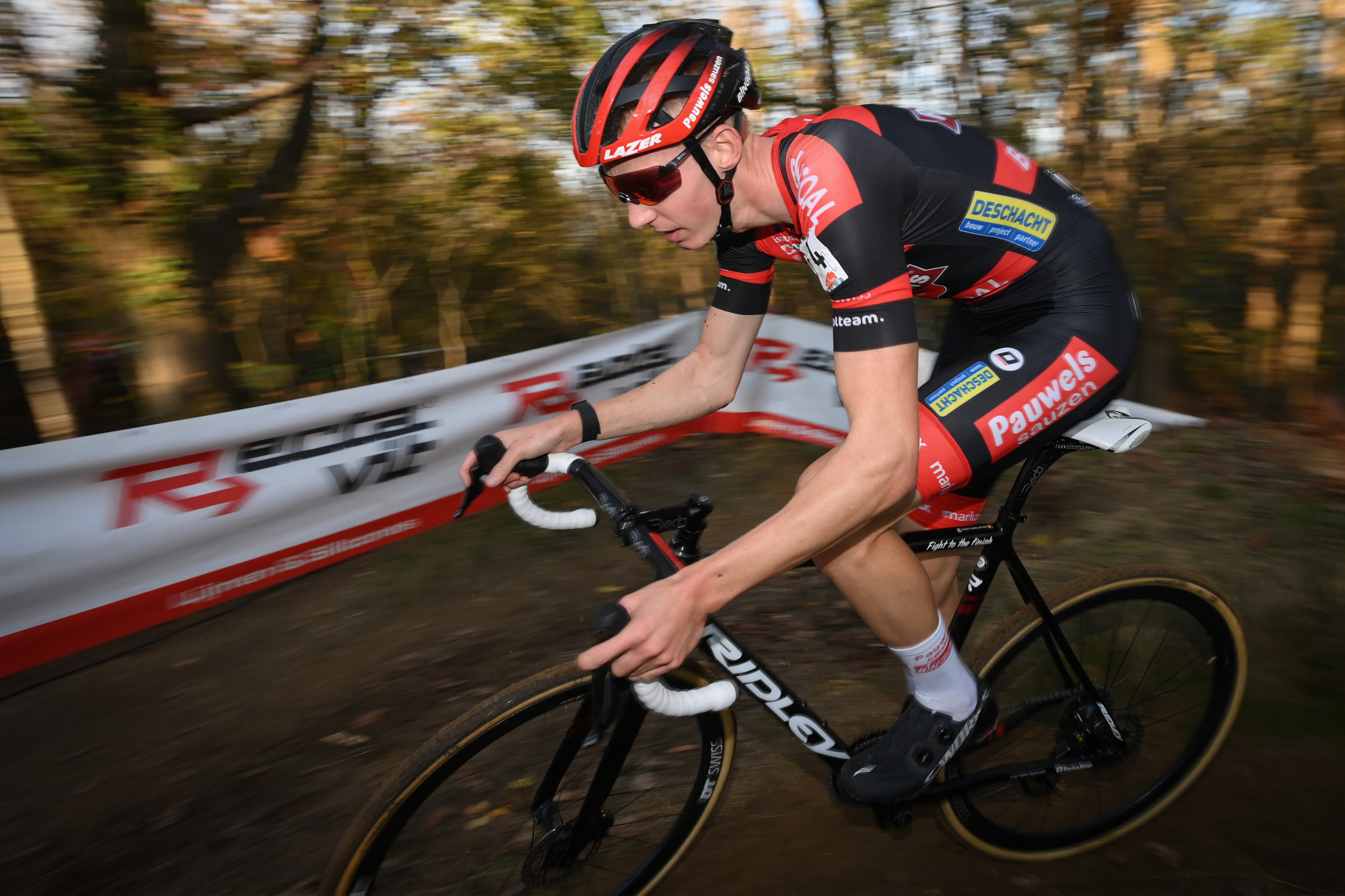 The third leg of the International Cycling Union (UCI) Cyclo-cross World Cup is set to go ahead tomorrow in Dendermonde in Belgium with men's and women's races.

One of the home favourites in the men's race will be Michael Vanthourenhout of Belgium, who won the first World Cup race of the season in Tabor in the Czech Republic.

Currently sitting top of the World Cup standings, he will be one of Belgium's best chances of a home victory along with his compatriot Wout van Aert.

Van Aert has made the podium in both races this season, finishing third in Tabor and second in Namur and sits second overall.

The Netherlands' Mathieu van der Poel upset both of the Belgians last time out in Namur to win ahead of Van Aert, and Britain's Thomas Pidcock who won bronze.

Further Belgians, Eli Iserbyt and Toon Aerts, finished second and fourth in Tabor too and could add to their points total.

Dutch rider Lucinda Brand has won both races so far this season by sizeable margins and starts again as the hot favourite.

In Tabor, Brand was top of an all-Dutch podium with Ceylin del Carmen Alvarado and Denise Bestema winning silver and bronze.

Hungary's teenager Kata Blanka Vas was fourth that day ahead of two more riders from The Netherlands - Annemarie Worst and Puck Pieterse.

All six could challenge for the podium, as could the United States' Clara Honsinger who won silver in Namur, 29 seconds behind Brand.

That day, Betsema once again took bronze with Alvarado and Vas in fourth and fifth.

Young Britons Evie Richards and Anna Kay were sixth and seventh that day and will look to improve on those positions too.