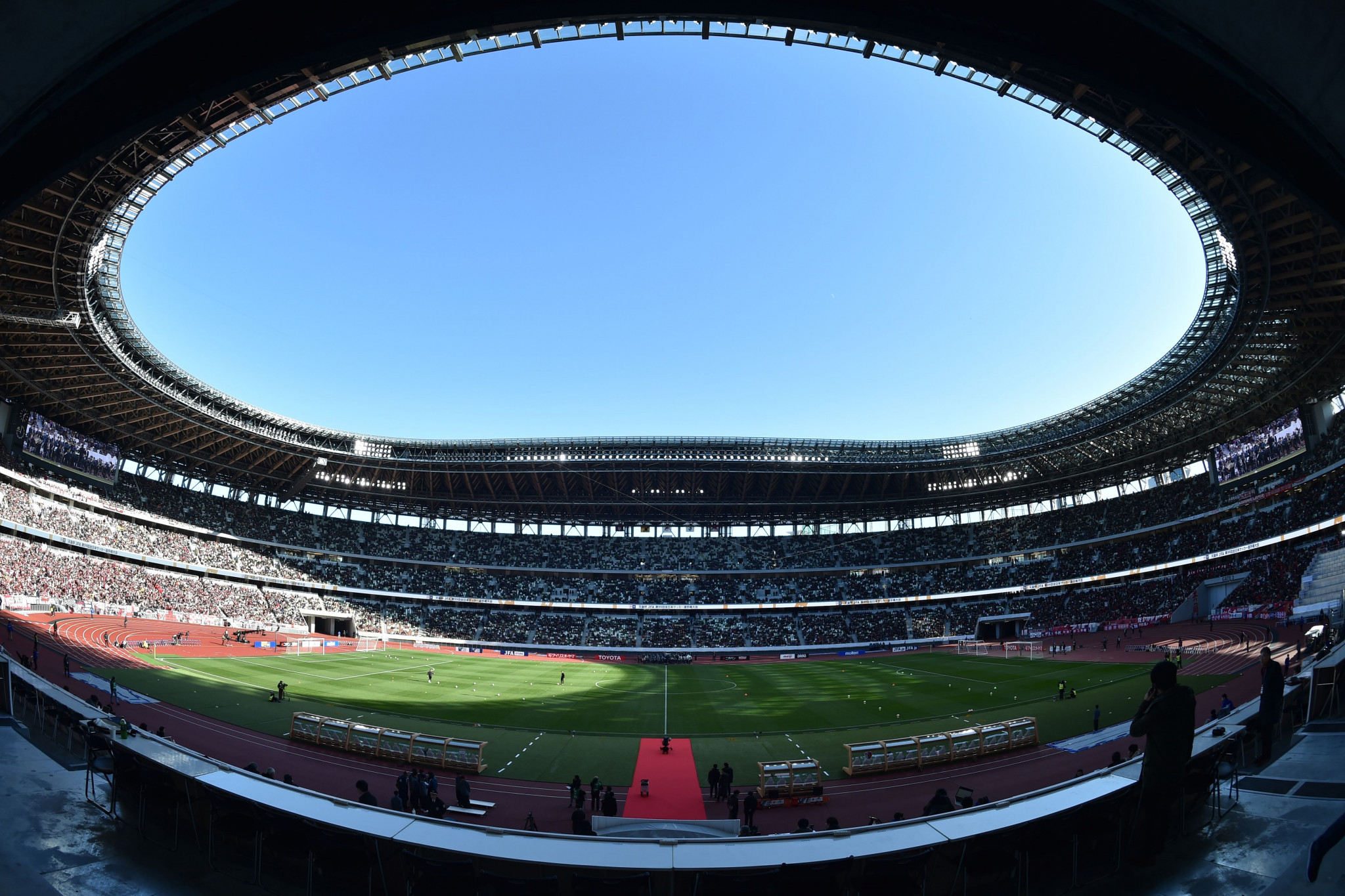 The Japan Football Association (JFA) has suspended general ticket sales for the Emperor's Cup and its national high school championships due to new Government restrictions on large events.

These new limitations were created by the Japanese Government due to the rise in COVID-19 cases recently.

Tickets already sold for the Emperor's Cup semi-finals tomorrow and the final on January 1 2021 remain valid, although applications for refunds will also be accepted until a day before each respective match.

Kyodo News has reported that around 16,000 tickets have been put on the market for the Emperor's Cup Final at the 60,000-seater National Stadium.

Around 10,000 and 7,000 tickets have reportedly been available for the semi-finals at Kawasaki's Todoroki Stadium and Osaka's Panasonic Suita Stadium.

Spectator numbers are set to be capped at 5,000 for venues with capacities exceeding 10,000 until January 11, but this can be exceeded in the case of tickets sold before the reintroduction of the limit.

Only parents and school officials will be permitted to attend the national high school championships, set to kickoff at the Saitama Stadium on Thursday (December 31).

General admission tickets were to be sold for the semi-finals on January 9 and the final on January 11.

The 2020 J-League Cup Final is set to go ahead on January 4 with an attendance of around 26,000 spectators at the National Stadium.

Kashiwa Reysol and FC Tokyo will contest the match, but it was initially set to take place on November 7 before several Kashiwa players and staff members tested positive for COVID-19.

Japan has a new record high for daily cases of coronavirus, after 3,841 cases were confirmed yesterday, while 55 people were said to have died of the virus during the same 24-hour period.