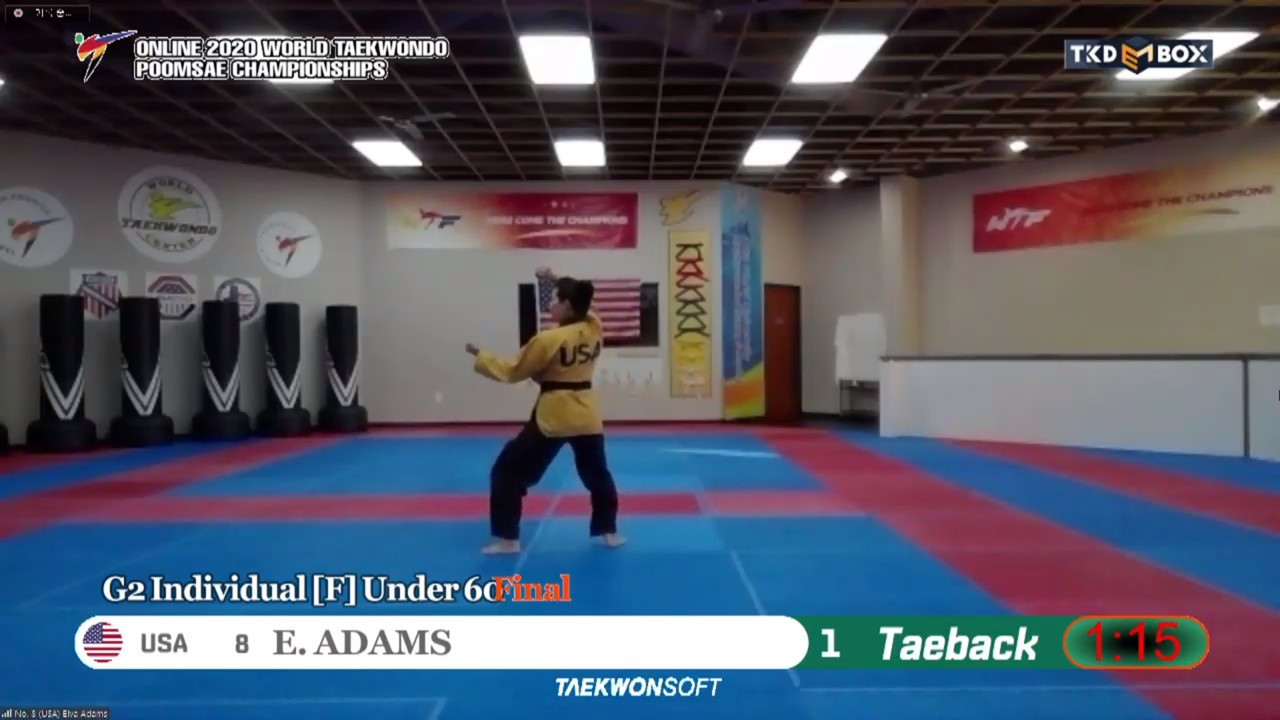 The winners of the first Online World Taekwondo Poomsae Championships have been confirmed, after more than 1500 athletes from 98 countries competed for titles.

The event was split into two competitions with athletes who are members of national teams competing in the Online World Taekwondo G2 Poomsae Championships.

Also held was the Online World Taekwondo Open Poomsae Championships, which was open to cadets, juniors, families and others of all ages.

"However, it is not just the winners who we congratulate.

"All the athletes who take part should be very proud of what they achieved and we are grateful to all of them for inspiring us during these difficult times.

"People of all ages, genders, backgrounds and abilities took part in the World Taekwondo Poomsae Championships.

"They showed us that sport is not all about winning; it is about taking part, having fun and staying active.

"These values are more important than ever in the current world we are living in and taekwondo is a sport that is accessible to all and brings far-reaching benefits."

Ernesto Guzma Jr of the Philippines, a gold medallist at three World Poomsae Championships, won the men's under-40 division, while 2008 world champion Kang Yu-jin of South Korea was the women's winner.

Lee Kang-soo of South Korea and Barbara Brand of the US won the under-65 titles and Jeong Cheol Kim of Spain and Iris Hitzemann of Germany won the over-65 titles.

Kyusung Yun of South Korea and Michelle Lee of Canada won the freestyle over-18 men's and women's divisions.

American Sunghyun Eric Gun and Mikayla Kamora Xiong won the cadet titles, while Junho Kim of South Korea and Kaitlyn Marie Reclusado of the US won the junior divisions.

Wael Alfarag won a special refugee category, coming out on top against four other athletes.

The event took place virtually after the in-person competition in Denmark was cancelled due to the coronavirus pandemic.

Entries were either streamed live or submitted via video.