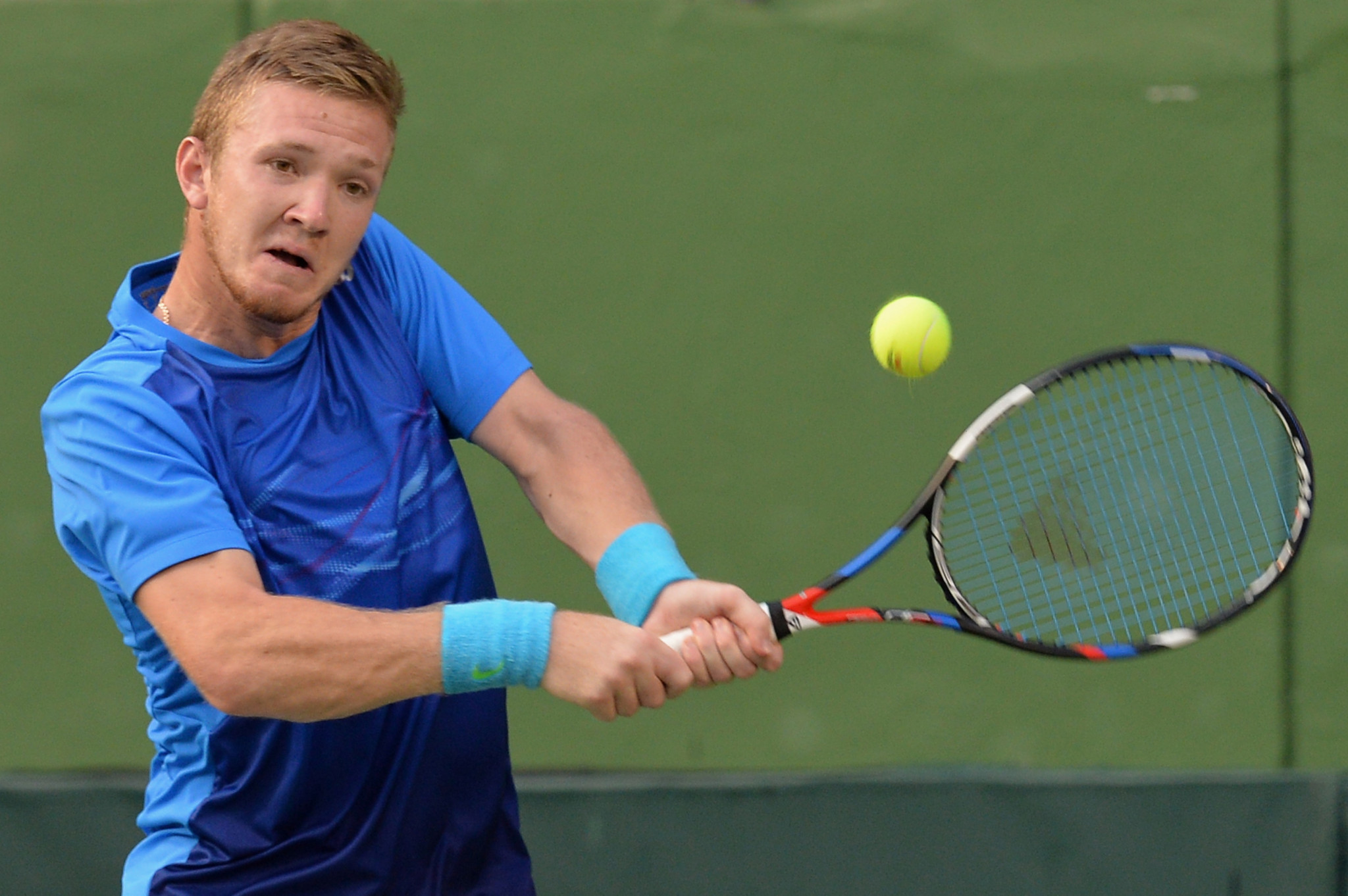 Uzbekistan’s Temur Ismailov has been slapped with a seven-year ban from tennis after being found guilty of match-fixing.

The Tennis Integrity Unit confirmed the 25-year-old admitted to being involved in match fixing on three occasions in 2014, 2015 and 2019.

Ismailov reached a career-high Association of Tennis Professionals (ATP) singles ranking of 756 in May 2016 but now sits at 1,966 having not played since 2019.

He has also represented his country on four occasions in the Davis Cup from 2013 to 2017 with his only win coming against Prajnesh Gunneswaran in a tie against India.

The TIU said the period of ineligibility will continue until the fine has been paid in full and the ban has been served.

Egypt’s Mostafa Hatem has been suspended for three years after admitting to two violations of the TIU’s Tennis Anti-Corruption Programme rules.

The breaches include the failure to immediately report an offer to influence a match to the TIU and for attempting to contrive the outcome of a contest.

He is not allowed to play or attend any tennis event until October 8 in 2022.

Hatem is the latest Egyptian player to be suspended after brothers Karim and Youssef were banned for life.

Karim received the punishment in 2018 after being found guilty of 16 corruption charges.

Earlier this month, Ukraine's Stanislav Poplavskyy and Algeria's Aymen Ikhlef were given life bans for match-fixing.