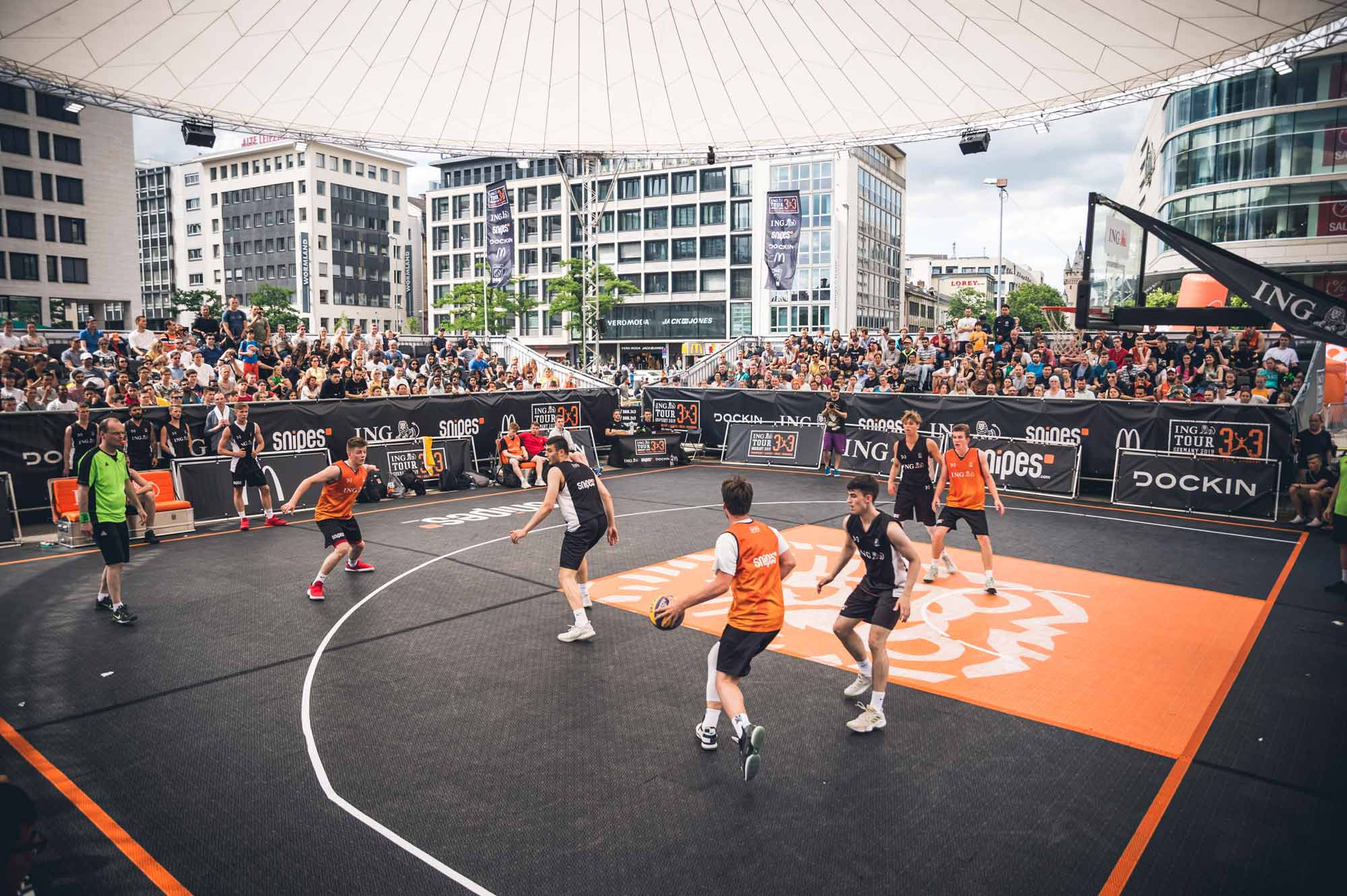 Beach volleyball, rowing and 3x3 basketball have been chosen as optional sports for the Rhine-Ruhr bid for the 2025 Summer World University Games.

The German University Sports Federation (ADH) has decided on the sports programme for its bid for the 2025 event after an extensive consultation period.

All three optional sports will go alongside the 15 compulsory sports on the Summer World University Games programme.

"Nevertheless, we are delighted with our picks and are looking forward to a colourful sports programme in 2025 that will inspire many people."

Representatives of the selected national sport federations also reacted to the announcement.

"I can only welcome the decision to include 3x3 basketball in the programme of the Universiade 2025," said German Basketball Association President Ingo Weiss.

"It fits perfectly as it is young, urban, attractive and colourful.

"The spectators of the Universiade, which will hopefully take place in the Rhine-Ruhr region in 2025, will be thrilled.

"I am quite sure that 3x3 will not only create a lot of positive emotions at the Olympics but also at the Universiade.

"I am looking forward to that."

Duisburg, which hosted the Summer World University Games in 1989 and the 2005 World Games, is one of the main hubs of the German bid for the 2025 event.

Rhine-Ruhr was chosen for the bid due to the large number of universities in the area, which are home to the highest number of students in the country.

ADH officials voted in favour of Rhine-Ruhr's candidacy for the Games in November 2019, before meeting the International University Sports Federation virtually in March.

The bid still needs formal approval from the German Government, but State Sports Federation of North Rhine-Westphalia President Stefan Klett claimed in September this was assured, even considering the economic impact of the ongoing COVID-19 pandemic.

Up to 8,000 athletes from 170 countries would be expected to compete at the multi-sport event.