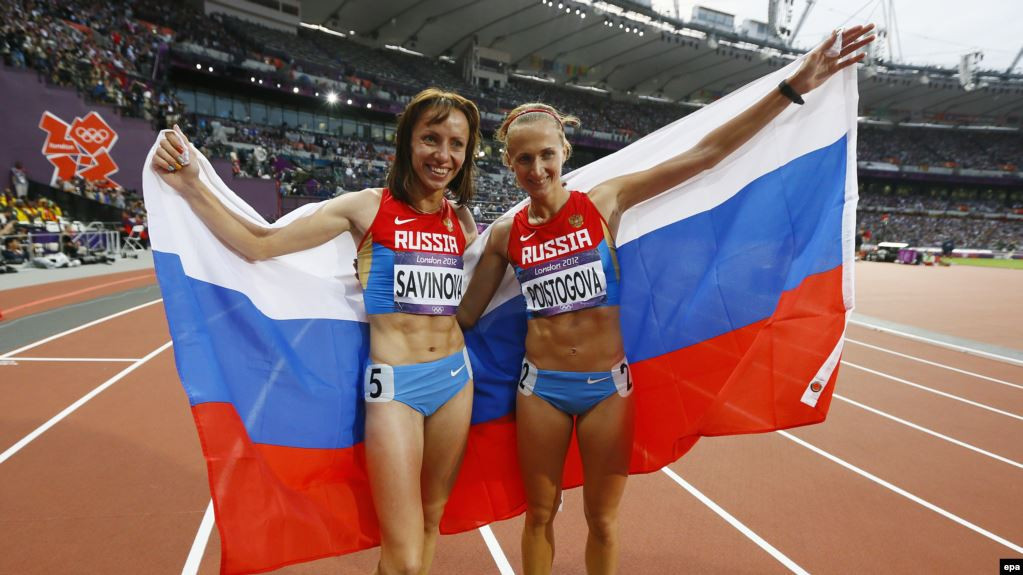 Russian athletes have been more rigorously tested than the vast majority of their competitors around the world during coronavirus lockdowns, according to the acting director general of the Russian Anti-Doping Agency (RUSADA) Mikhail Bukhanov.

Speaking after Thursday's (December 17) decision by the Court of Arbitration for Sport to halve the four-year period of sanctions proposed for Russian sport by the World Anti-Doping Agency (WADA), Bukhanov told insidethegames: "The agency was able to reach the level of annual sampling indicators ahead of schedule [in 2020].

"Even considering the fact we were forced to stop testing during the COVID lockdown.

"Russian athletes have undergone more rigorous testing than the vast majority of athletes."

Bukhanov pointed out that the budget for RUSADA over the last three years has risen substantially to $7 million (£5.4 million/€6 million) per annum, a total only surpassed internationally by the United States Anti-Doping Agency.

"RUSADA has ramped up its anti-doping regime in recent years and maintained this through COVID better than many other anti-doping agencies," he added.

"This is acknowledged by WADA.

"Given this, we would like to have the chance to continue our day-to-day work, continue testing, analysing results and implementing our educational programmes."

Asked if more intensive testing of Russian athletes would help restore worldwide trust in the honesty of their system following the doping scandals that emerged five years ago and the more recent manipulation of data presented to WADA by the Moscow Anti-Doping Laboratory, Bukhanov responded: "I fully agree with the intensive testing approach.

"The figures of RUSADA speak for themselves.

"Regarding the cleanliness of Russian sporting performance - I have a massive problem with collective guilt.

"I'm a lawyer by training and the assumption of individuals being guilty until proven innocent is a massive red flag.

"If you don't think you will be held personally responsible, where is the deterrence?

"I don't think doping problems should have any national or some other categorisation.

"Doping is an unfortunate reality in sport but we're of the opinion that only the personal responsibility should be the main aspect in solving this problem.

"I think that the most important thing in this CAS decision is the possibility for the clean athletes to participate in the Olympic Games and World Championships."

"RUSADA's primary goal throughout the whole case was to give our athletes the opportunity to compete at the highest level and not be punished for the actions of a few.

"Basically that was the main reason why we disagreed with the decision of the WADA Executive Committee in 2019.

"The text of the CAS decision says that the panel 'has considered matters of proportionality and, in particular, the need to effect cultural change and encourage the next generation of Russian athletes to participate in clean international sport'.

"I'm absolutely sure that every clean athlete, no matter which country he or she represents, should have the possibility to participate in competitions.

"As to the reinstatement, I believe we will work in close cooperation with WADA to develop the necessary steps to meet the compliance criteria.

"As our communication with WADA has been lately quite constructive, I hope we will find the best solution to each point mentioned in the decision."

Bukhanov has maintained before and after the CAS decision that RUSADA had no control or jurisdiction over the data passed to WADA by the Moscow Anti-Doping Laboratory.

The manipulation of the data prompted WADA to seek the four-year period of selected sanctions against Russian sporting activities, but clean Russian athletes are still eligible to compete as neutrals.