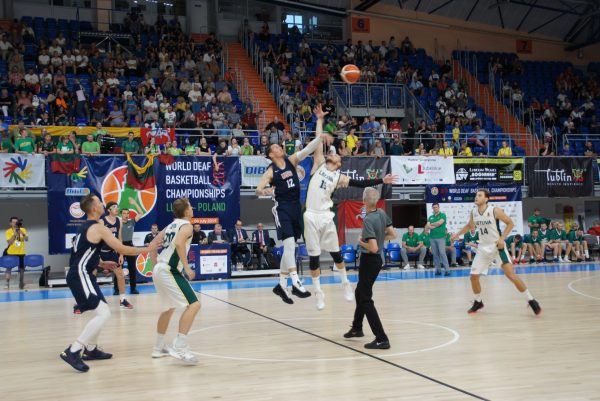 Heraklion in Greece has been awarded the 2023 World Deaf Basketball Championships over Ankara in Turkey.

The competition will now return to Greece after the port city of Heraklion, the capital of Crete, was awarded the hosting rights for the 2023 edition.

A tournament for men and women is set to take place simultaneously.

"It was a very difficult decision for the members of the Deaf International Basketball Federation (DIBF) Central Board to choose the next country but with a sense of responsibility, with a clear conscience, and with the belief that the country that will take over the next championships, it will be successful and organised at a high level," said DIBF President Ioannis Stoufis.

"Both countries have proved in previous basketball events that they have done very well."

Greece claimed the women's title at the 2019 World Deaf Basketball Championships in Poland, with the United States triumphing in the men's contest.