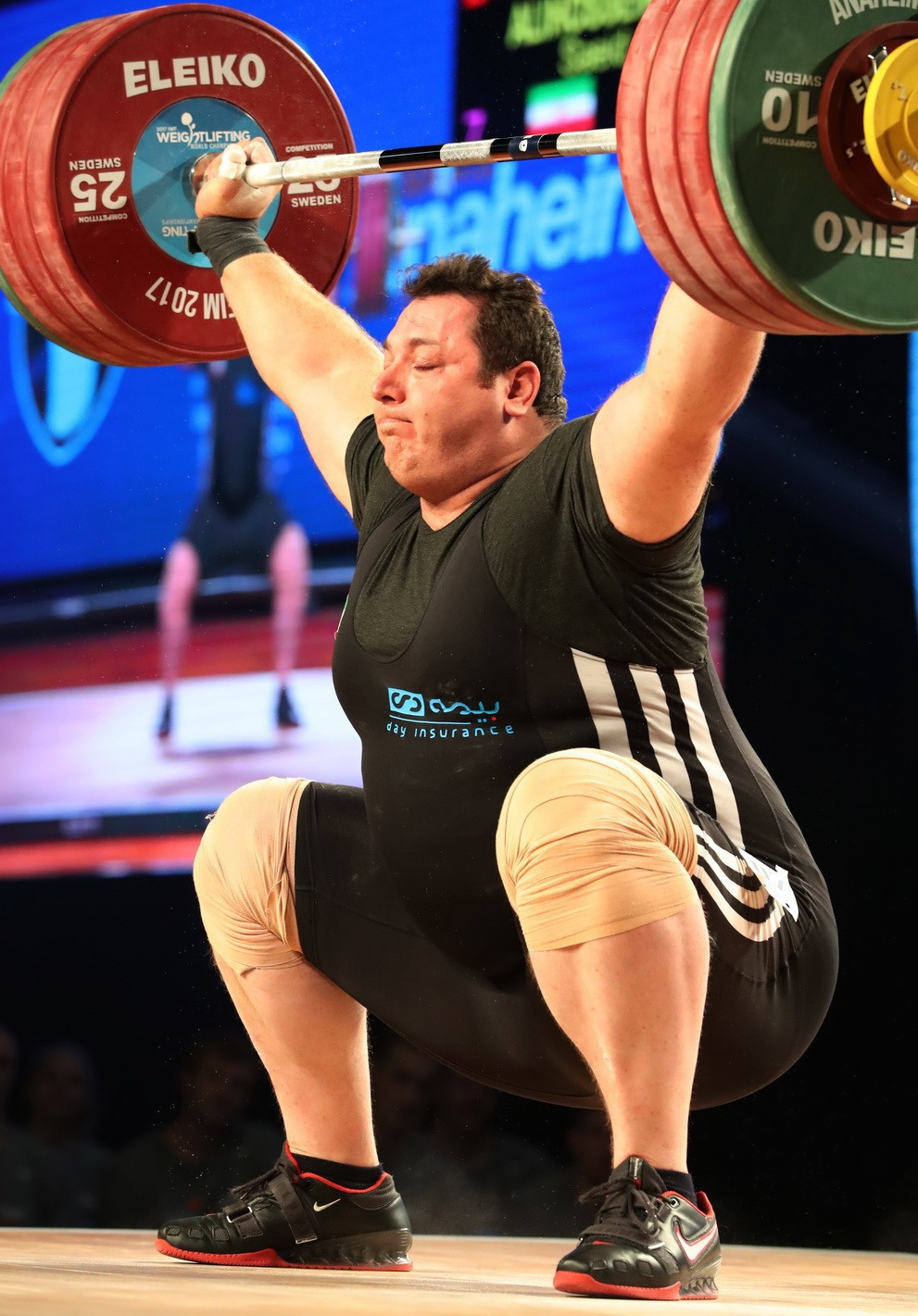 According to the Terhan Times, Alihosseini has been named as head coach of Iran’s junior team ahead of the tournament which is due to be held in May 2021 in Saudi Arabian city Jeddah.

Alihosseini was banned for life in 2009 for two failed doping tests before the suspension was cut to eight years following two successful appeals.

The reduced ban came after it was found that his coach, who had also been suspended, had given lifters, without their knowledge, banned substance clenbuterol.

Shortly after his return to competitive action, Alihosseini claimed two silver medals at the 2017 World Weightlifting Championships before winning another silver at the 2018 Asian Games.

Alihosseini had originally planned to compete at the Tokyo 2020 Olympic Games before calling time on his career in November last year.

The 32-year-old is now looking to nurture Iran’s top young lifters and guide them to success at the Junior World Championships.

Jeddah was scheduled to stage the event in March next year before it was pushed back by two months because of the coronavirus pandemic.

The competition is set to offer maximum Tokyo 2020 ranking points as the IWF aims to secure a further extension to Olympic qualifying which is due to end on April 30.

Maryam Monazami, vice-president of the Iran Weightlifting Federation, told the Tehran Times a girls’ team would also make history my competing in the tournament.

"We’re going to send our girls to the prestigious event for the first time," Monazami said.

"We are sure they can win medal in the competition."

In 2019, Poupak Basami because the first woman to represent at the senior IWF World Championships.