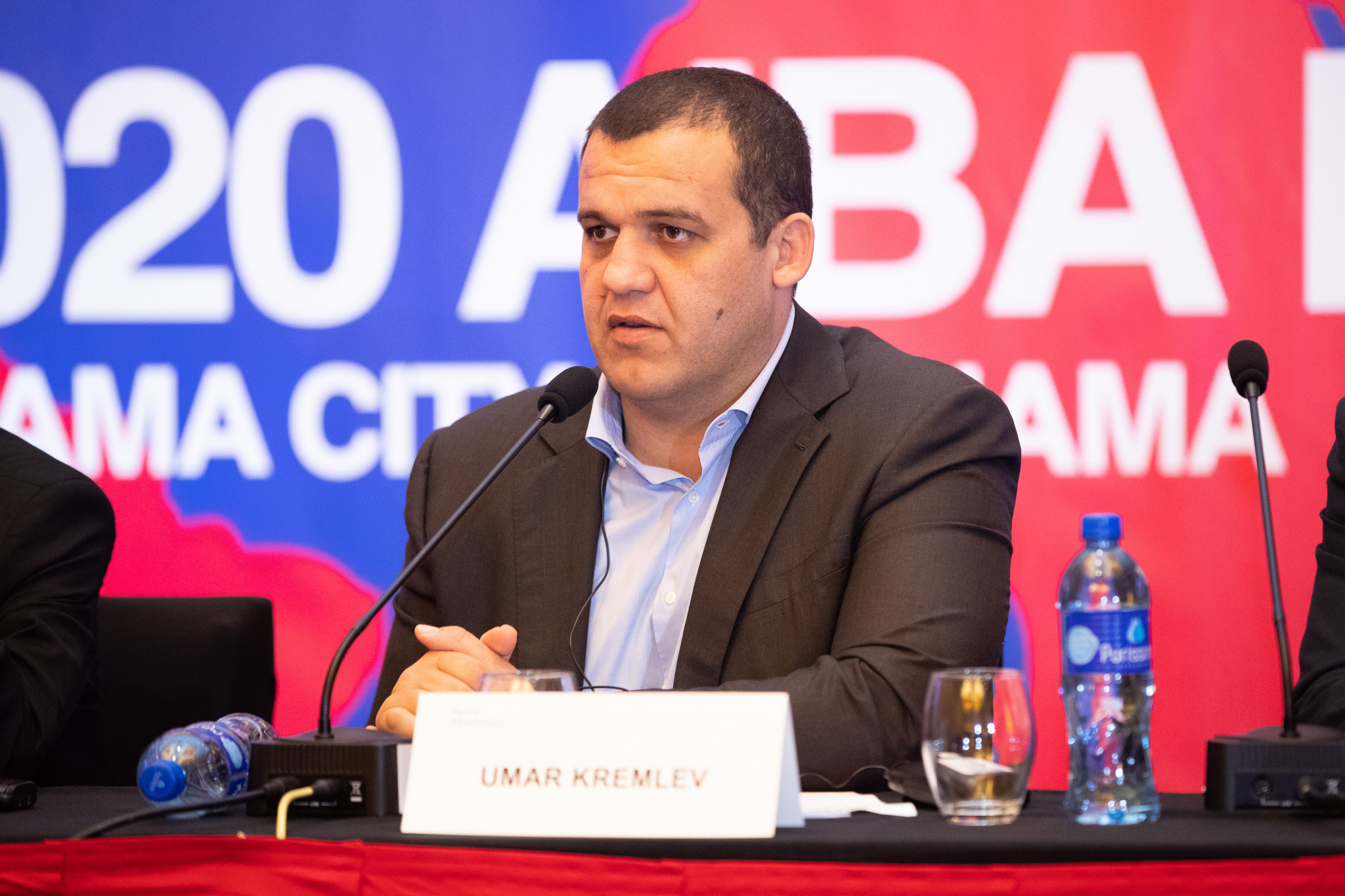 The International Boxing Association (AIBA) will be out of debt in six months and will fulfil "all of its financial obligations", according to Umar Kremlev, its new President.

Questioned exclusively by insidethegames within days of his election on December 12, the 38-year-old Russian acknowledged that a key payment related to next year’s men’s World Championships in Belgrade had been delayed owing to COVID-19.

But, in a bullish assessment, he confirmed that AIBA expected to receive another approximately CHF4 million (£3.3 million/$4.4 million/€3.6 million) payment, relating to the Global Boxing Cup, by the end of this year.

"An agreement has been reached on the receipt of funds for the Global Boxing Cup 2021, so we see no cause for concern," he said.

It is planned that this "new format" competition will take place next year in 15 Russian cities over about two months.

On the fee for the World Championships, Kremlev said: "We took into account the arguments offered by our colleagues in Belgrade and decided to be flexible about this issue."

The AIBA President went on: "Due to the situation caused by the coronavirus pandemic, their payment has been delayed until the spring of 2021."

"In six months, AIBA will not be in debt and will receive funds to help national federations to develop boxing on all continents," the new President said.

To read Kremlev's comments in full, click here for the Big Read.