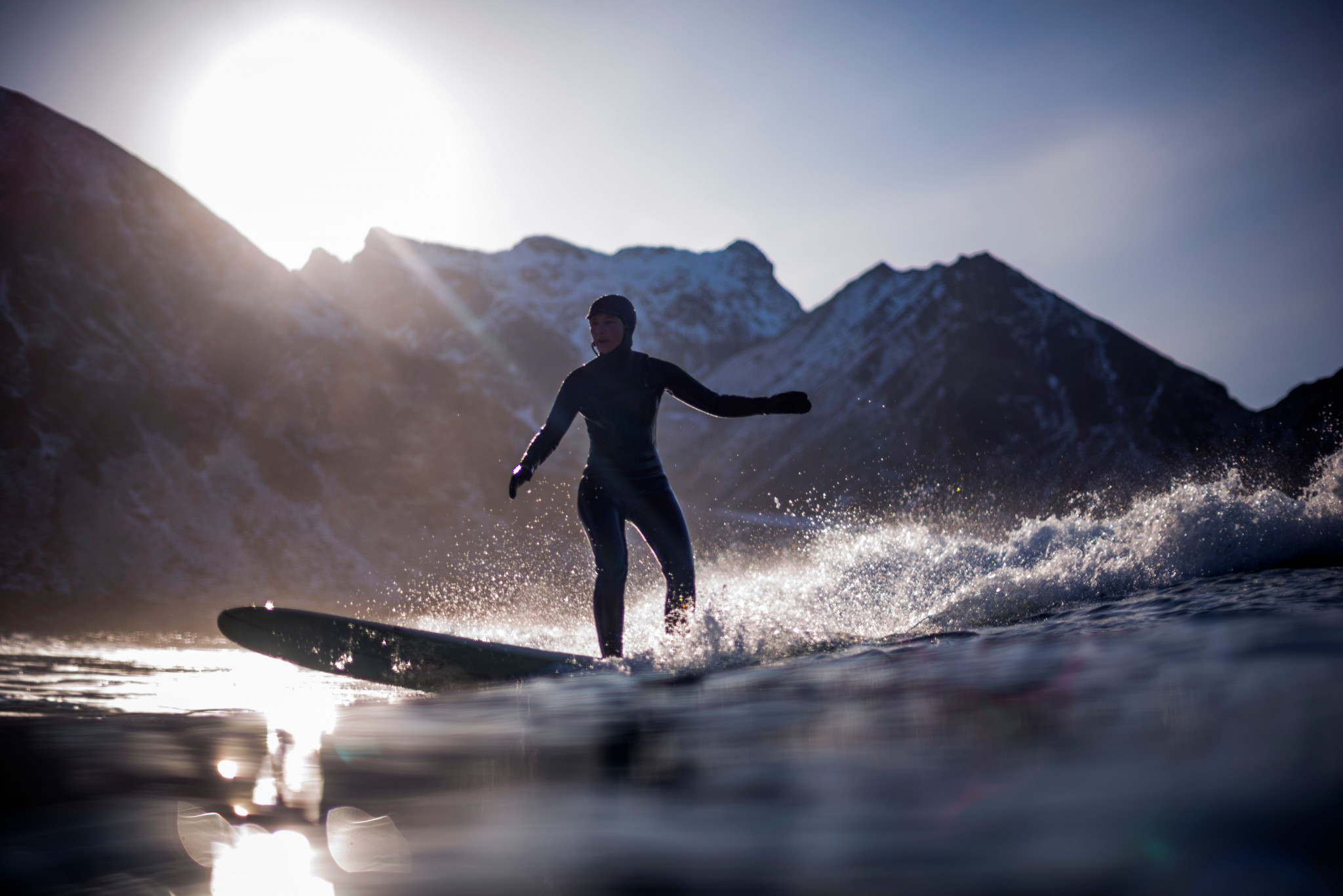 The programme, co-created by UN Climate Change and the International Olympic Committee (IOC) in December 2018, is designed to guide sports towards lessening their impact on the environment.

By signing up, the ISA must now follow the UN Sports for Climate Action Framework's five pillars, including educating for climate action.

Making systematic efforts to promote greater environmental responsibility, reducing negative impact on the climate, promoting sustainable, responsible consumption and advocating for climate action through communication are the other pillars of the framework.

"As surfers, we have a deep connection to the environment and must do all we can to protect and fight for a clean and healthy planet," ISA President Fernando Aguerre said.

"We need to work in unison to ensure that future generations can share our passion and love for the sport and the Earth.

"Tackling climate change is the biggest challenge of our times and we must all join in a collective effort to reduce pollution and our own footprint on the natural environment.

"We are proud to be working with the UN, the IOC and sports organisations across the world to spread sustainability best practices and drive progress."

The International Cycling Union and International Judo Federation are among other International Federations to have joined the Sports for Climate Action Framework, while the Association of National Olympic Committees also signed up this week.

The ISA pledged in 2018 to make sustainability a key aspect of its mission, and joined the UN-led CleanSeas campaign, which seeks to raise awareness regarding marine plastic pollution and reduce the production of single-use plastic.

Surfing, which is due to make its Olympic debut at Tokyo 2020 next year and is also on the Paris 2024 programme, is one of the sports that could be impacted most by the climate crisis, in particular its consequences for reefs and changes in sea levels.

Tsurigasaki Surfing Beach is to be the surfing venue at Tokyo 2020, while Teahupo'o in Tahiti will stage the Paris 2024 surfing competition.

Tahiti is located 15,700 kilometres away from Paris, which will represent the furthest distance between two Olympic competitions being held as part of the same Games in history, and some have raised concerns over the potential carbon footprint created by athletes and officials travelling to the island in the South Pacific Ocean.