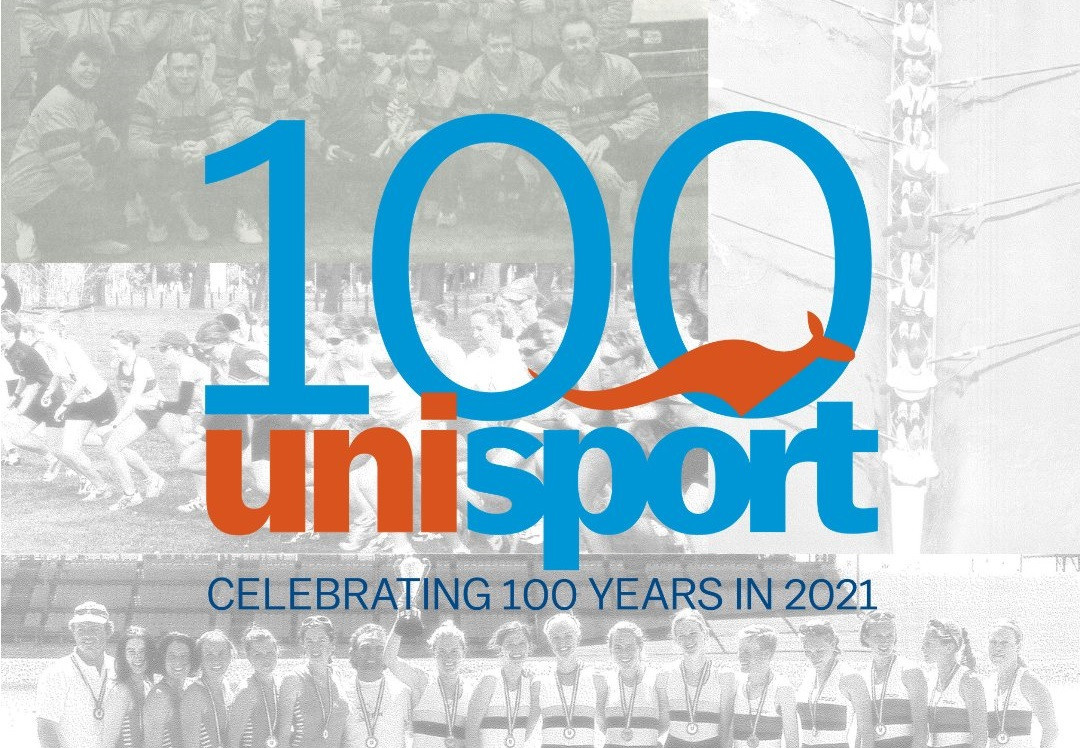 UniSport Australia is to celebrate its 100th anniversary next year with a series of activities including a gala dinner.

The objectives of the AUSA was to manage inter-university and special university contests, to determine the eligibility of teams and to manage any matter affecting university sport in which more than one university was impacted.

Now called UniSport Australia, the organisation has grown to represent 43 tertiary institution members across the country.

To celebrate its centenary, UniSport Australia will hold a number of activities including a gala dinner at the National Conference in Sydney on May 11.

A UniSport Australia Centenary Ball has also been scheduled for October 1 at the Gold Coast, with the event set to take place following the conclusion of nationals.

Past and present students, athletes, volunteers, officials, Board or Committee members, sporting organisations, corporate partners and staff have also been asked to contribute to the 100-year celebrations.

They have been encouraged to share sporting achievements, memories and memorabilia with UniSport Australia.

In 2021, UniSport Australia will launch the University Basketball League (UBL).

The UBL is endorsed by Basketball Australia and supported by eight participating universities, with men and women's teams set to play in home and away fixtures which will be livestreamed.

Now in its second year, the programme will be rolled out at 15 universities across Australia.

"UniSport continues to demonstrate the value of sport through evidence-based advocacy - showing the positive impact that sport and recreation can have on the university pillars of recruitment, retention and engagement and alumni programmes."