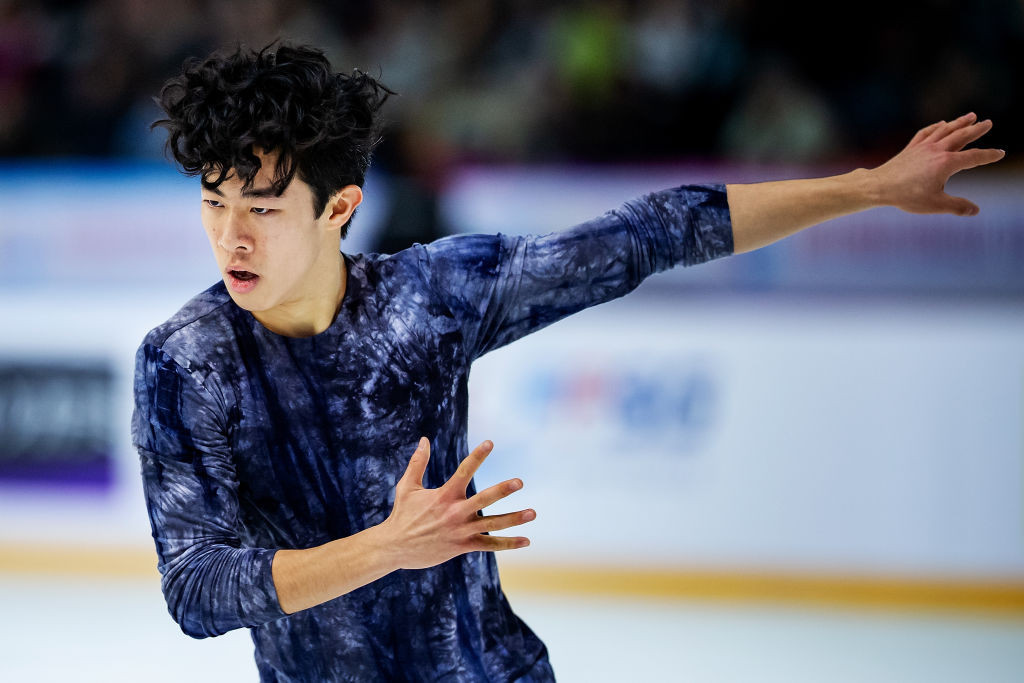 American figure skater Nathan Chen has admitted to being unsure whether he will continue to compete professionally after the Beijing 2022 Olympics.

Speaking to US Figure Skating Fanzone, Chen spoke of his mindset heading into the Games and the disappointment of missing out on gold at Pyeongchang 2018, as well as potential retirement plans.

Chen won bronze in the team event at the last Winter Olympics, but struggled in the individual short programme at the Games, ultimately placing fifth in the men's singles contest.

The 21-year-old made up for that disappointment by becoming the world champion in 2018 and 2019.

Despite this success, Chen has stated retirement after Beijing 2022 is a possibility.

"I think it will be highly determined by how I feel after '22," Chen said.

"Do I still have the drive?

"I feel like if I don't have the drive anymore, then there's no point, it'll really depend.

"As of now, definitely the plan is to go back to school, and even then, probably take one or two years off skating for sure, and then re-evaluate."

Chen enrolled at Yale University in 2018, following his Olympic and World Championship success that year.

Leaning from Pyeongchang 2018, Chen has also expressed a desire to have more fun at Beijing 2022.

"I think the main thing I really lacked when I was at the 2018 Games was fully enjoying my experience at the Games," he told US Figure Skating Fanzone.

"Obviously that's easier said than done, but once you're there it's like you're so stressed out about competing that it's hard to recognise that you're literally at the Olympics, the coolest competition ever.

Chen added that he is considering both a post-graduate degree in medicine and, if he does retire, staying in figure skating in some capacity, such as consulting skaters or assisting friends looking to get into coaching.

The Beijing 2022 Winter Olympics are scheduled to take place from February 4 to 20.