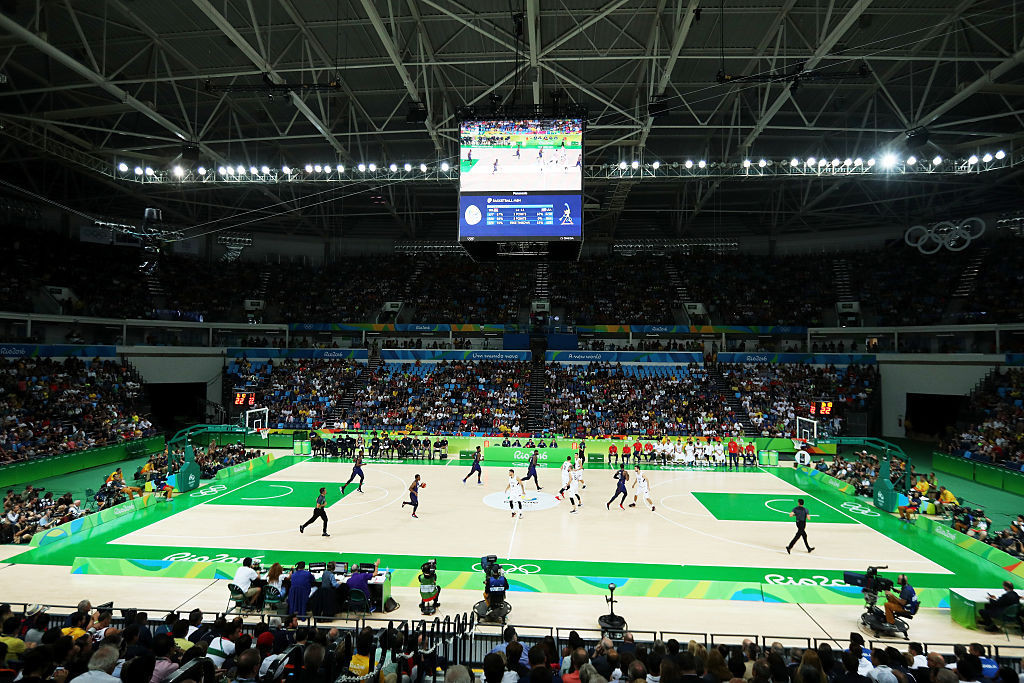 International Basketball Federation (FIBA) secretary general Andreas Zagklis has claimed the best National Basketball Association (NBA) players will feature at the postponed Tokyo 2020 Olympics, despite the tight turnaround between the end of the finals and the start of the Games.

Should the NBA finals go to a seventh game, the season-ending playoffs would not finish until July 22, a day before the Tokyo 2020 Opening Ceremony and three days before the men's basketball tournament is due to begin.

A shortened NBA season involving 10 less matches is scheduled to start on December 22 and conclude on May 16, with the playoffs following between May 22 and July 22.

Zagklis said Olympic qualifiers had been pushed back a week to June 22 to July 4 following talks between FIBA and the IOC.

"I believe this means we will have at the Olympic qualifiers more than 85 per cent of the NBA players available and all teams will have finished in time for the Games," Zagklis said.

"I think we will have the best players available at the Olympic Games and FIBA are satisfied with that."

Zagklis said FIBA was not expecting there to be any "last-minute arrivals" at Tokyo 2020 from NBA players, as there is not any overlap between the end of the season and the start of the Olympic basketball event.

The Greek lawyer said those NBA players would not pose any additional risk to the COVID-19 measures set to be in place at Tokyo 2020 as they "do not come from an unprotected environment".

The last NBA season was heavily disrupted because of the coronavirus pandemic, which forced a shutdown from March to July after several players tested positive for COVID-19.

NBA players have been a staple of Olympic basketball tournaments since the eligibility rules were changed to allow them to participate at the Games prior to Barcelona 1992.