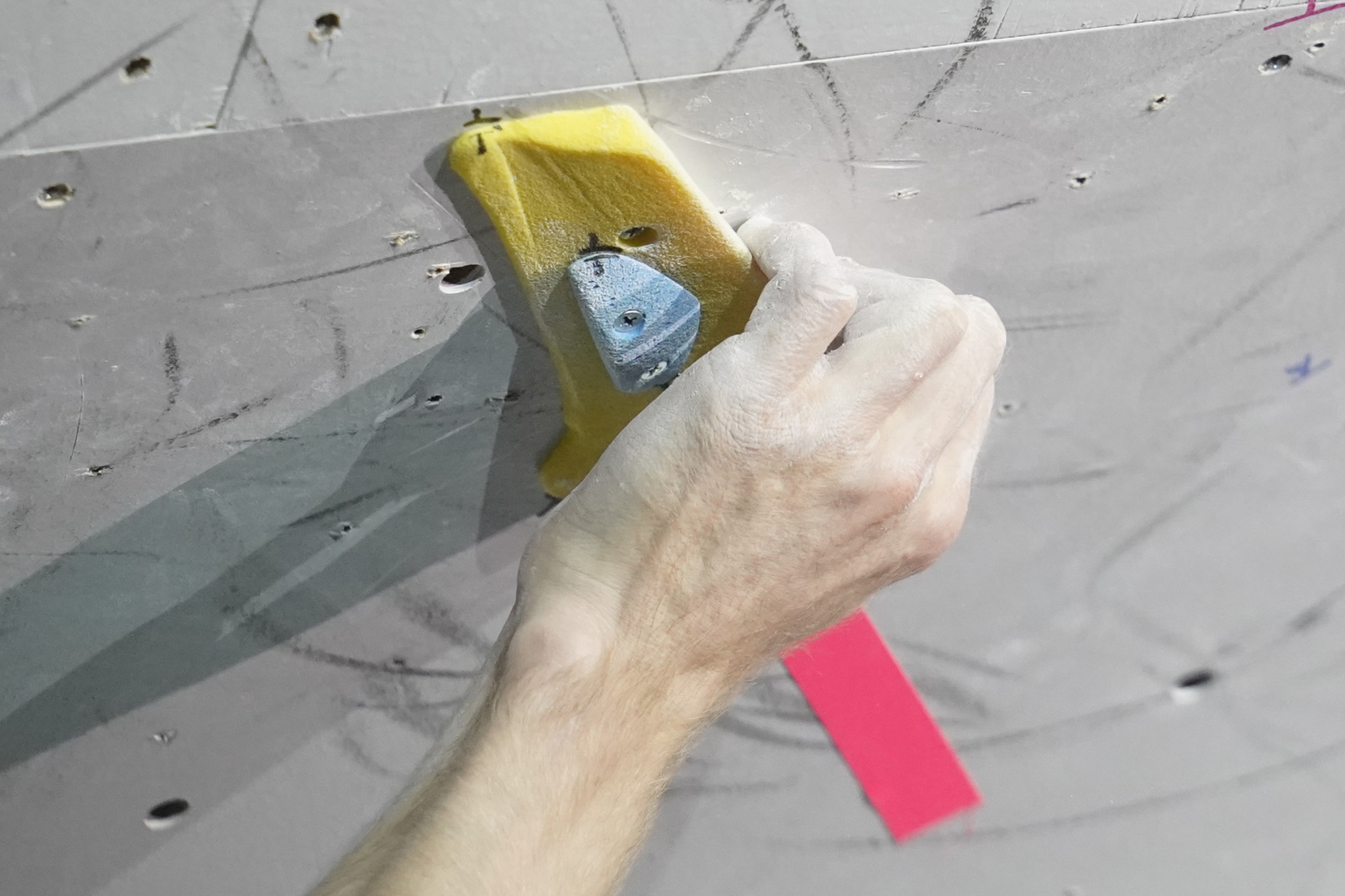 The International Federation of Sport Climbing (IFSC) has confirmed the cancellation of this year's Asian Championships in China.

Xiamen was due to host the competition between December 10 and 13 and it will now not be rearranged.

China's Government previously opted to cancel the majority of sports events in the country for the remainder of this year to curb the spread of coronavirus, while travel restrictions remain in a number of Asian countries.

The IFSC said it was "saddened" to confirm the decision which was taken alongside the IFSC Asian Council and the Chinese Mountaineering Association.

Two quota places for the rearranged Tokyo 2020 Olympics next year - when climbing is due to make its debut at the Games - were set to be available in Xiamen.

These will now need to be reallocated by the IFSC according to its qualification system.

Two Continental Championships are still due to go ahead in 2020, with each also offering two quota spots for Tokyo 2020 where combined competitions for men and women are scheduled to be contested.

Sydney is then due to stage the Oceania Championships from Saturday (December 19) to Sunday.