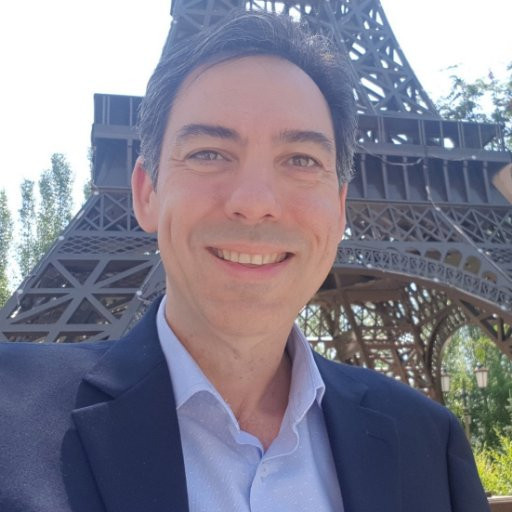 On Saturday (December 12), as part of the virtual Congress of the International Boxing Association (AIBA), elections were held for the new President of the organisation. Most delegates from 155 countries participating in the vote elected the secretary general of the Russian Boxing Federation (RBF), Umar Kremlev, as the new head of AIBA.

Kremlev received support from 86 delegates who participated in the vote, 57 per cent and almost twice as many as his closest competitor from The Netherlands, Boris van der Vorst. Forty-five delegates voted for the Dutchman.

World boxing today needs urgent resuscitation. Today, AIBA is not in need of words, but for actions. Now boxing needs not just a strong leader, but a fighter, a leader with confirmed experience in the effective revival of boxing. Therefore, the choice of Kremlev is certainly justified.

Kremlev and his team have a clear plan to implement all IOC recommendations in order to return AIBA to the Olympic family. The results of Kremlev's work already achieved a guarantee that promises are not an empty sound. The RBF takes first place in the development of boxing in the world for the second year in a row. On the example of the restoration and development of boxing in the largest country in the world, Russia, Kremlev has developed technologies that have already proved effective. He will now scale them internationally as President of AIBA.

Kremlev is not an official who will make decisions while sitting in his office. He has already visited most of the AIBA member countries and knows the problems of boxing on each of the continents. And the leaders of the world's federations know and support Kremlev's plan to solve them.

Representatives of member federations are confident that it is Kremlev with his experience and knowledge, who will be able to unite world boxing, all active, competent officials around one goal - the withdrawal of AIBA from the crisis and its return to the Olympic family. Only by uniting and adopting new rules of work, all member federations will jointly be able to make AIBA a respected sports community and an effective organisation.

After his election to the position, Umar Kremlev will create a clean and transparent organisation out of AIBA, to which the entire international sports community, partners and sponsors will have no questions anymore. He will implement all the recommendations of the IOC, and solve all the existing problems together with National Federations in the interests of boxing development. In addition, the Kremlev team intends to focus on carrying out management reforms at AIBA. The first step has already been taken - AIBA has adopted a constitution that will make the organisation as transparently-managed as possible.

In the programme of Kremlev, great importance is paid to the work of developing boxing on different continents, in particular advanced training of athletes and coaches, plus anti-doping efforts. It is also planned to open boxing academies on each continent and attract new sponsors which will be announced publicly. And all the funds earned from marketing and from sponsors will be sent to National Federations.

We all know that AIBA has been in crisis for a long time. Its recovery from deep decline will require great effort and considerable time. So far, one thing is clear - AIBA has made the right choice. None of those who ran for President of the organisation has such proven and effective experience as Kremlev.

In Kremlev, world boxing has confidence in the revival of AIBA as a strong, honest and respected organisation included in the Olympic family.