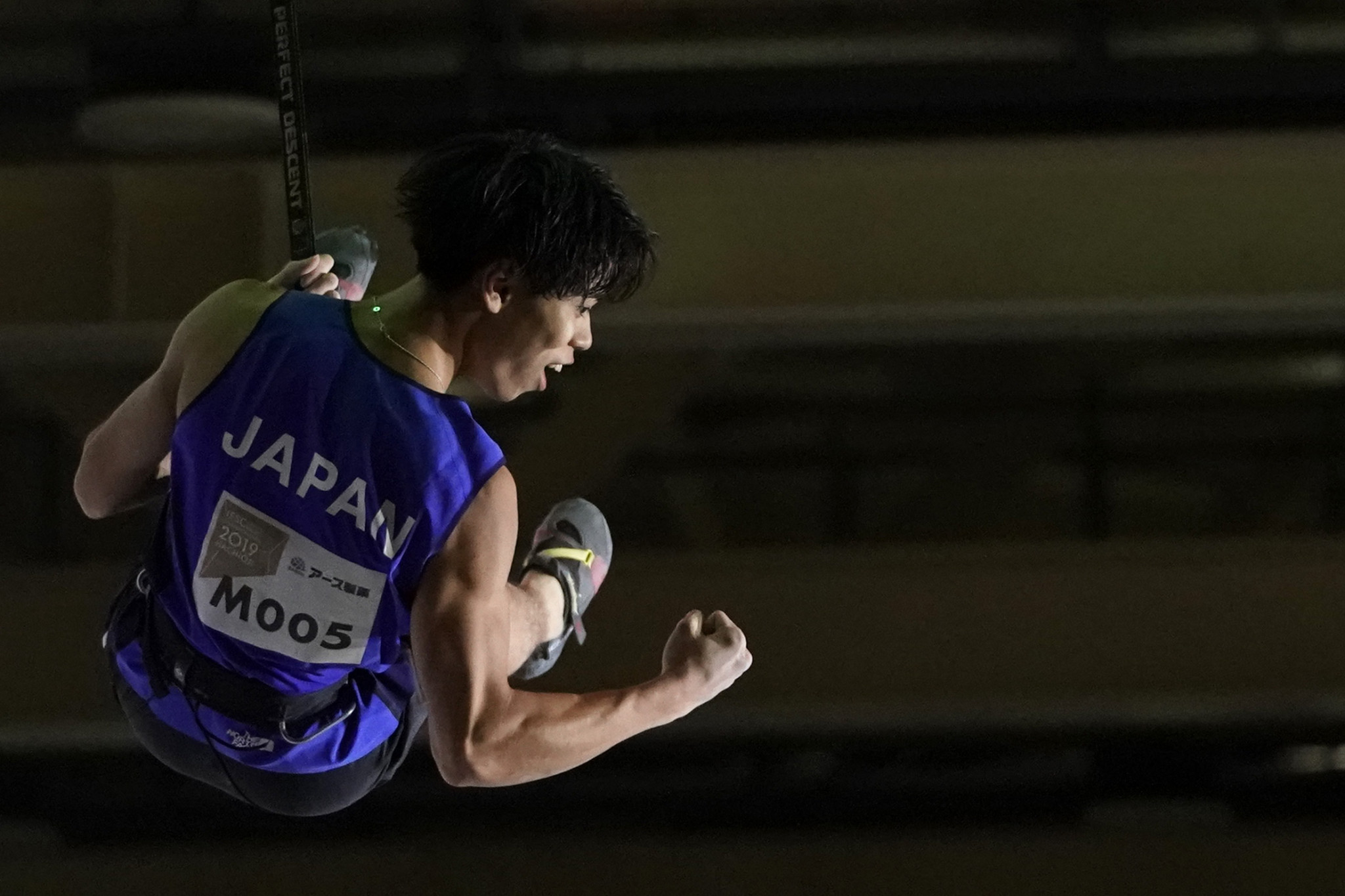 Japanese sport climbers Kai Harada and Miho Nonaka have finally secured their places at next year’s Tokyo 2020 Olympic Games after being embroiled in a row over qualification confusion and then dragged through court proceedings.

The Japan Mountaineering and Sport Climbing Association (JMSCA) has failed in its appeal against the International Federation of Sport Climbing (IFSC) qualification system, after the Court of Arbitration for Sport (CAS) dismissed its case.

The ruling means Harada and Nonaka will join world champion Tomoa Narasaki and Akiyo Noguchi in the Japanese capital next summer, where the sport will make its Olympic debut.

Hosts Japan are able to send four climbers to the Olympics, but other nations are limited to just two - one in the men's combined and one in the women's.

"All qualified athletes are now protected - this is what counts," IFSC President Marco Scolaris said in response to the ruling.

"Now it is time to focus on sport, and face the challenges brought about by the pandemic.

"A new year will soon be upon us, and our participation at the next two Olympic Games is confirmed."

Narasaki, Harada, Noguchi and Nonaka all finished in the top seven of the combined events at the 2019 IFSC Climbing World Championships to qualify for Tokyo 2020.

But only gold medallist Narasaki and silver medallist Noguchi were initially confirmed by the JMSCA as confusion reigned over the qualification process.

The JMSCA was under the impression that just two Japanese climbers from last year's World Championships would qualify, only to be told by IFSC that Harada and Nonaka had also booked their places at Tokyo 2020.

Due differences in the interpretation of the qualification rules, the JMSCA held off from naming its final two Olympic sport climbers and filed a lawsuit against IFSC in November 2019.

However, CAS rejected the case, meaning other Japanese sport climbers hoping to compete at next year’s Olympics will miss out.

"I'm relieved a conclusion has been reached, first of all," Harada said, as reported by the Japan Times.

"But it's not something I can be wholeheartedly happy about.

"I don't want anyone to go through the same kind of situation in the future."

A statement from JMSCA read: "We feel we did what we had to do as the sport's governing body [in Japan] in filing a lawsuit with the CAS.

"But we sincerely apologize that the path for climbers, who under our criteria could still possibly qualify for the Olympics, has been cut."

Seventeen of the 20 sport climbing berths in both the women's and men's competitions at Tokyo 2020 have been allocated, with Oceania, Africa and Asia still holding one place each, set to be decided at upcoming Continental Championships.