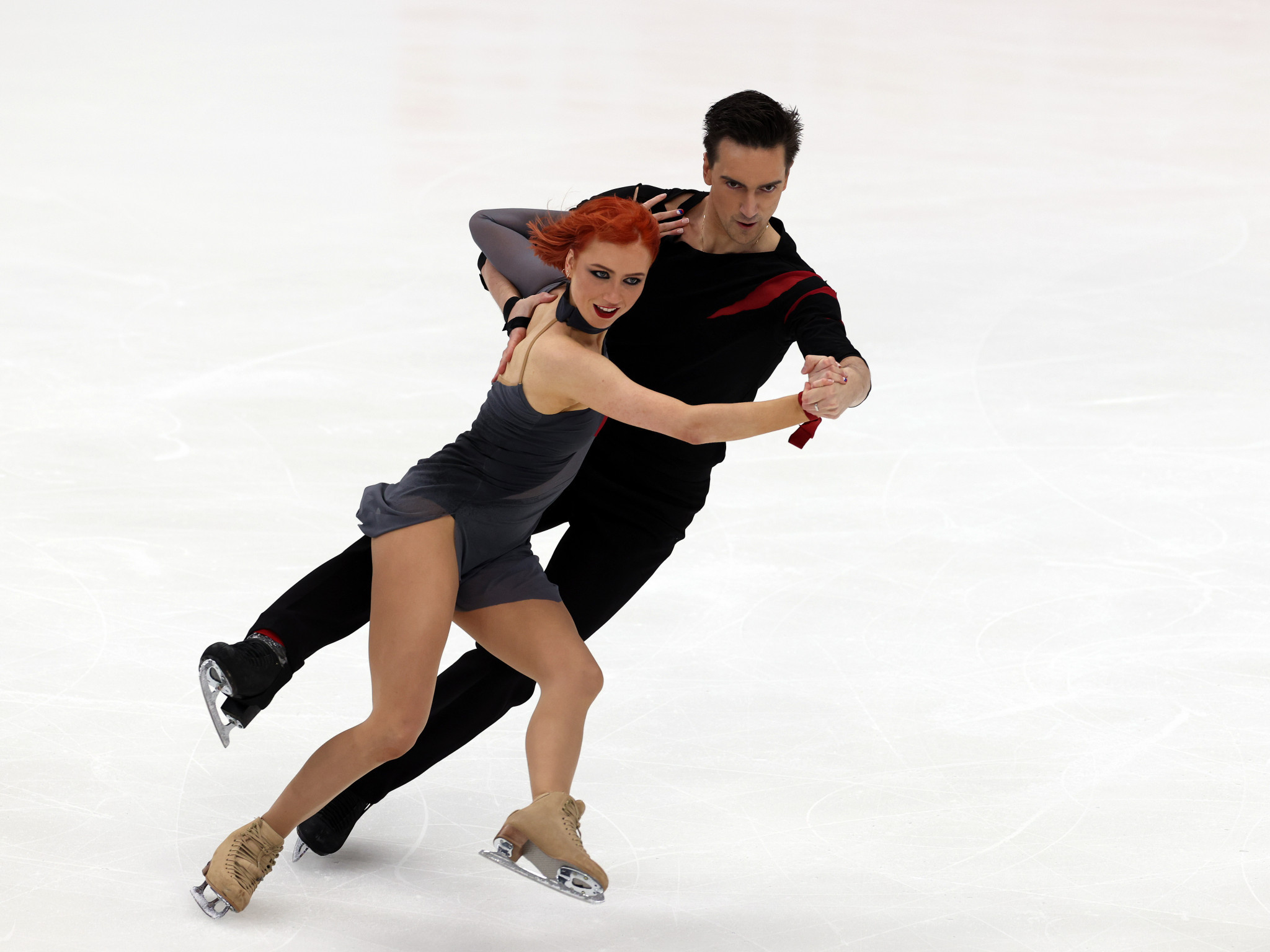 RFSF President Alexander Gorshkov said he was keen to keep athletes in fine fettle as preparation builds ahead of the 2021 World Championships which is due to take place from March 22 to 28 in Swedish capital Stockholm.

The European Championships was scheduled to be held from January 25 to 31 2021 in Croatian capital Zagreb only to be cancelled due to the coronavirus pandemic.

Planned venue Arena Zagreb has been turned into an emergency hospital to treat patients that have contracted COVID-19.

Russia’s skaters are gearing up for the Russian Championships which is set to run from December 24 to 29 in Krasnoyarsk.

And, according to a report by Russian official state news agency TASS, Gorshkov revealed the RFSF was looking to create further events for its athletes.

"In this situation, the RFSF will try to do everything possible to give athletes the necessary motivation and systematic preparation for the main start of the season - the World Championships in 2021," said Gorshkov.

"Anticipating the possibility of such a decision as the cancellation of the European Championship, the RFSF has already discussed alternative options for holding alternative competitions, according to which after the decision of the ISU Council, practical work began.

"At the moment, skaters are actively preparing for the national championship in Krasnoyarsk, which is traditionally one of the main starts of the season."

Last week, it was also announced the Grand Prix of Figure Skating Final, scheduled to take place in Chinese capital Beijing this month, would not go ahead due to the global health crisis.

The Grand Prix season has been disrupted by the pandemic with only four of the six legs going ahead.