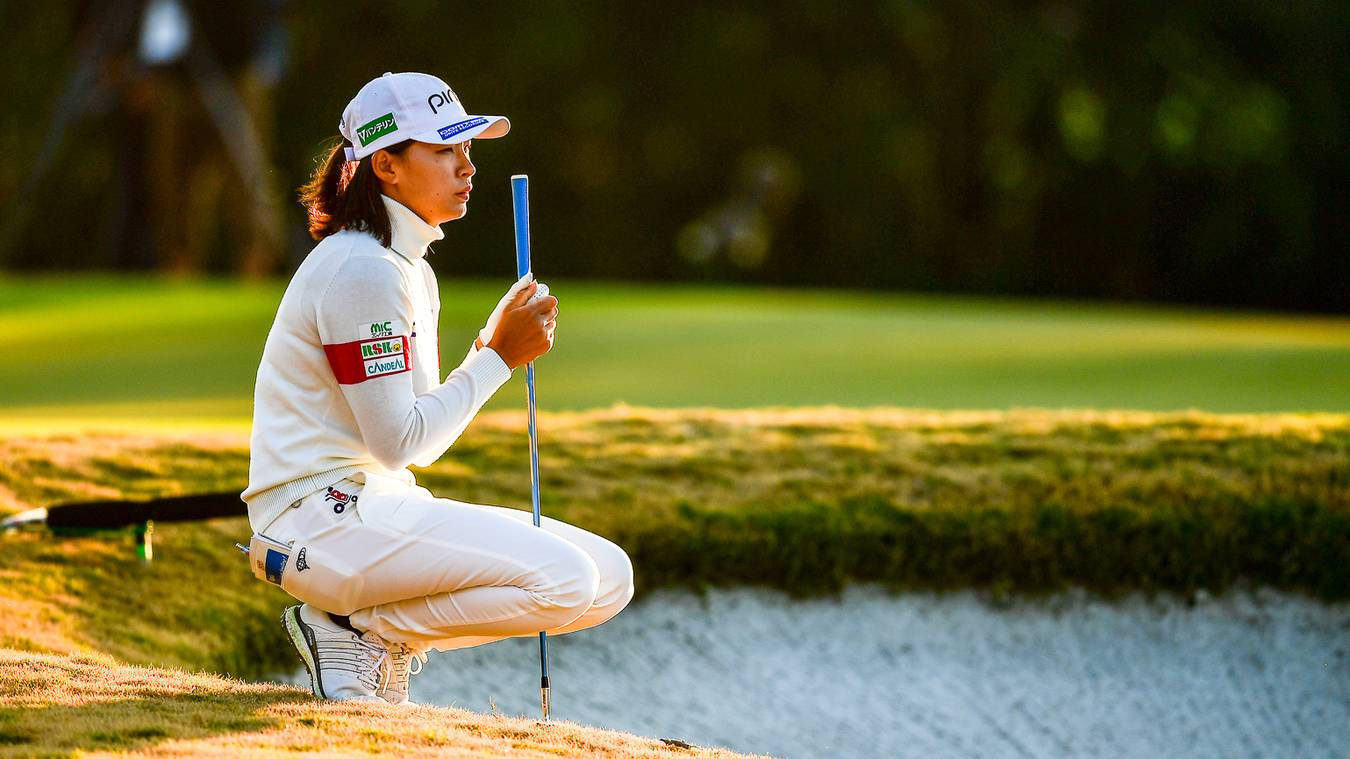 Hinako Shibuno has a narrow one-shot lead going into the final round of the US Women's Open in Houston, which has been delayed by a day because of inclement weather.

The young Japanese star started what was due to be the penultimate day at The Champions Golf Club with a three-shot lead.

She only managed one birdie, however, to card a three-over 74.

"It was a little shock that I dropped a couple of shots," Shibuno said.

"But I will do my best tomorrow and try to play my way."

The 22-year-old is seeking her second major victory after triumphing at the 2019 Women's British Open.

Shibuno has a one-stroke lead over Amy Olson, with the American shooting a 71.

Thailand's Moriya Jutanugarn and South Korea's Kim Ji-yeong, who both finished with a bogey-free 67, are the only other players under par.

Players are using two separate courses to ensure the competition can be completed.

The tournament will not conclude until Monday (December 14) after bad weather and course conditions led to play being suspended before the leading players began the fourth round.