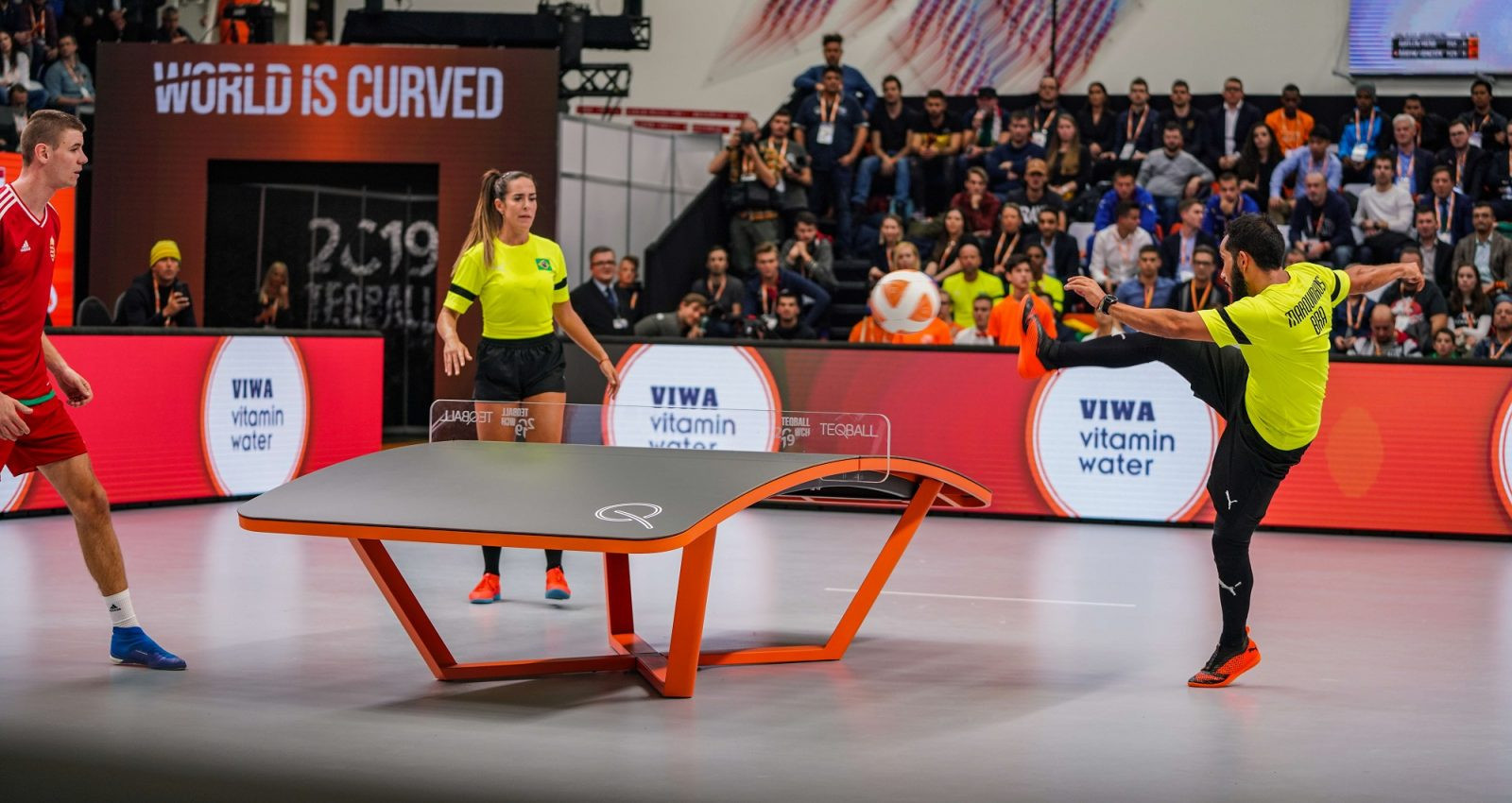 International Federation of Teqball (FITEQ) chairman Viktor Huszár is hopeful next year's World Championships will be able to take place with spectators and says three nations have expressed an interest in staging the event.

This year's Teqball World Championships could not be held as a result of the global health crisis.

Huszár confirmed the competition would be organised next year, but the logistics of the event are as yet unknown.

"The World Championships will be definitely held in 2021," the FITEQ chairman said.

"Of course, we don't know what the pandemic might bring.

"But, we do believe that by the end of next year, life is going to go back more or less to normal.

"We have heard about bubble events, so certainly it is an option for us.

"But what kind of World Championships is one where spectators cannot be?

"So let's hope the vaccinations is going to help people come back to live sporting events."

"There are three countries who would like to hold it.

"Again, we are waiting, and most likely we can announce the destination and date for the 2021 World Championships by the middle of next year."

There have been three Teqball World Championships to date, with the 2017 and 2019 editions taking place in Budapest in Hungary.

The 2018 World Championships were staged in Reims in France.

Huszár made the comments during the FITEQ General Assembly, held virtually due to the pandemic.

During the General Assembly, the transfer of the official FITEQ seat from Lausanne in Switzerland to Budapest was approved.

Hungarian was also approved as an official language of FITEQ.