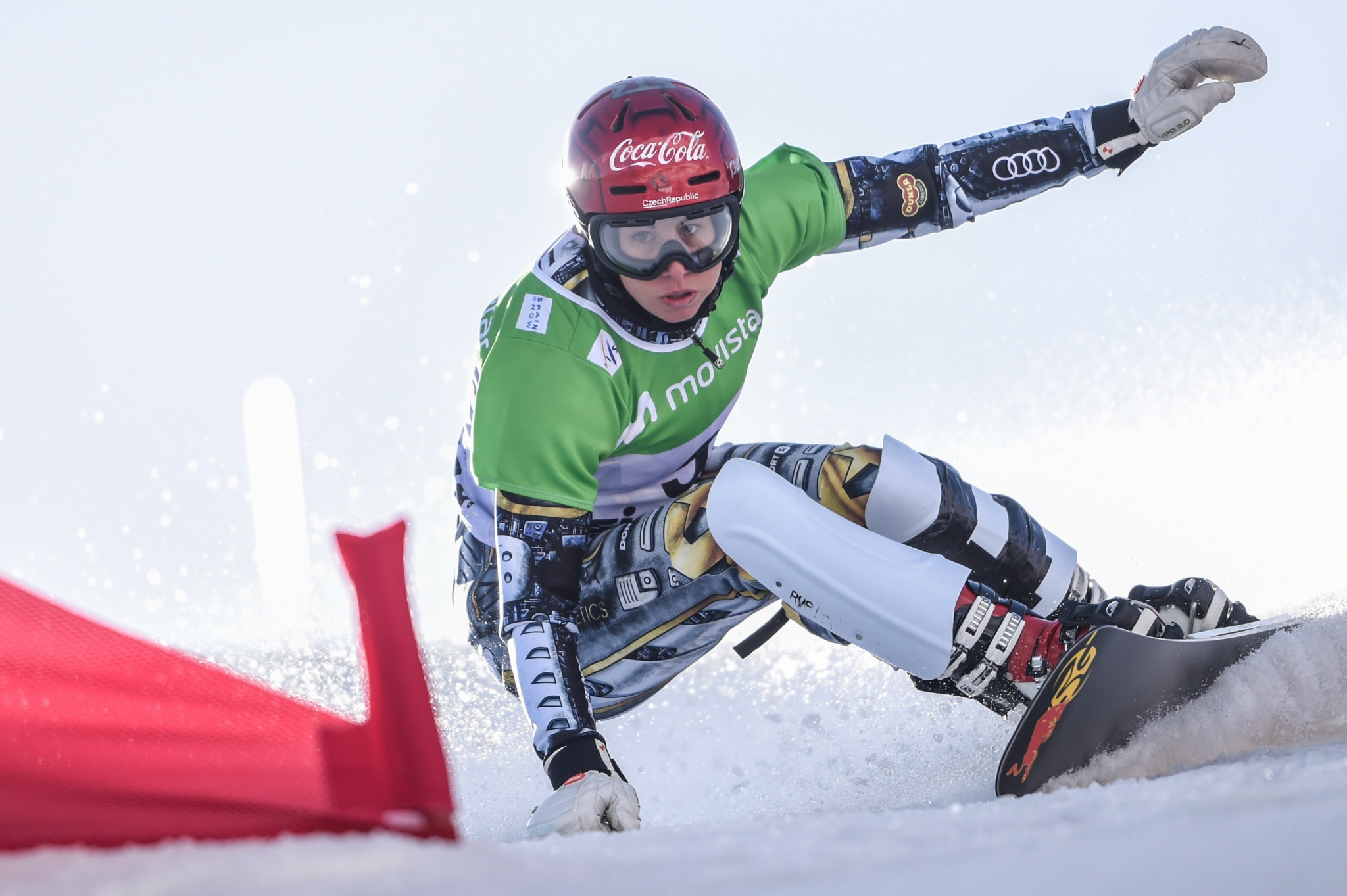 The Czech Republic's Ester Ledecká and Italy's Roland Fischnaller were the winners of the opening event of the International Ski Federation (FIS) Snowboard World Cup in Cortina d'Ampezzo in Italy.

Ledecká, who also competes in Alpine skiing and has won Olympic gold medals on both skis and the snowboard, earned a first FIS Snowboard World Cup gold since February 2019 after defeating Germany's Selina Jörg in the women's parallel giant slalom final.

Ramona Theresia Hofmeister of Germany won bronze after winning a head-to-head in the small final against compatriot Cheyenne Loch.

Ledecká's win gives her an early lead at the top of the overall standings in this season's World Cup.

Defending World Cup champion Fischnaller, now 40, continued to show that age was no issue, coming out on top in the men's final against compatriot Aaron March.

The next parallel giant slalom race is set for Thursday (December 17) in Carezza in Italy.