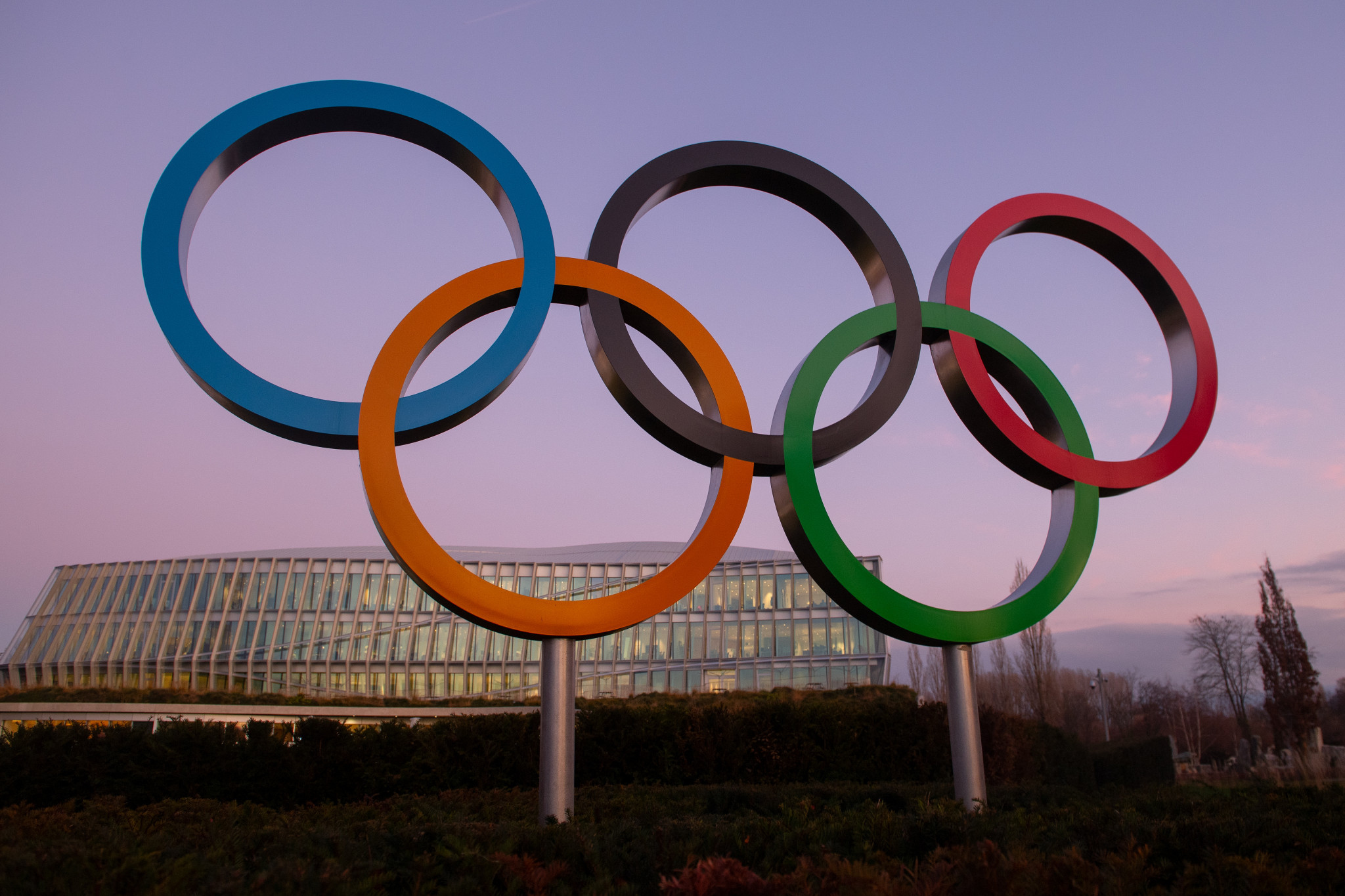 The global anti-doping fight was among the topics discussed at the Olympic Summit, and part of the meeting's declaration reads as a warning to the United States after the Rodchenkov Act came into law earlier this month.

Named after Russian whistleblower Grigory Rodchenkov, the law gives American prosecutors the ability to seek fines of up to $1 million (£745,000/€825,000) and prison sentences of up to 10 years for doping conspirators at events involving US athletes, broadcasters and sponsors, regardless of where they take place.

The Olympic Summit declaration insists "global cooperation between sport and governments needs to be strengthened under the auspices of WADA", as opposed to US law enforcement having extra-territorial jurisdiction in the anti-doping field.

"The worldwide system, which includes WADA, the Court of Arbitration for Sport (CAS), the governments of the world and the International Federations (IFs), with the full participation of the athletes, must not be jeopardised by unilateral actions of governments or individual sports organisations", the declaration continued.

"The Summit reiterated that the fight against doping in sport can be credible and successful only if it is based on a system of globally accepted rules and seamless international cooperation."

The US in not named by the declaration.

The document also outlines support for staging the Tokyo 2020 Olympics next year, an update from the International Olympic Committee (IOC) Esports and Gaming Liaison Group, and covers the contentious Rule 50 of the Olympic Charter.

International Cycling Union (UCI) President David Lappartient, who chairs the IOC Esports and Gaming Liaison Group, was also a guest and offered an update on the esports world, which has experienced something of a boon during the coronavirus pandemic in the absence of traditional sports being able to function as normal.

"The Summit noted the importance of differentiating between on the one hand the two forms of virtual sports and on the other hand gaming", according to the declaration.

"Mr Lappartient highlighted that there are both physical (like with cycling) and non-physical forms of virtual sports (as with football), while gaming includes both competitive gaming (as with League of Legends) and casual gaming (as with Super Mario).

"The Summit agreed that it is essential for IFs to embrace both the physical and non-physical virtual forms of their respective sports, with a focus on regulating fair competition, respecting the values of sport in these virtual forms, and reaching out to new audiences.

"With regard to gaming, the Summit agreed contact would be maintained with gamers as a gateway to promoting physical activity and the values of sport to young generations."

The UCI is one such IF to have embraced the virtual version of its sport, with the inaugural UCI Cycling Esports World Championships held earlier this week.

In October, insidethegames revealed details of a letter written by the Esports and Gaming Liaison Group which noted that the IOC "does not and is not planning to recognise an esports federation".

The second clause of the rule states: "No kind of demonstration or political, religious or racial propaganda is permitted in any Olympic sites, venues or other areas."

The Athletes' Commission is set to make recommendations to the IOC Executive Board once the consultation progress - which includes a quantitative survey of athletes from all 206 National Olympic Committees (NOCs) - is concluded.

World Athletics President Sebastian Coe was among the IF leaders taking part in the Olympic Summit, and he and Bach have clashed over Rule 50.

Coe underlined his support for athletes taking a knee at next year's postponed Olympics by giving the annual World Athletics President’s Award to the trio who famously protested on the podium at the 1968 Mexico Olympics - Tommie Smith, Peter Norman and John Carlos.

During the medal ceremony for the men's 200 metres at the Games in Mexico City, gold medallist Smith and Carlos - both black Americans - stood with single black-gloved fists in the air to draw attention to the racism and inequality they saw back home and around the world.

Norman, the Australian silver medallist, wore a badge supporting their cause.

Bach, who has consistently defended Rule 50 and warned the Games would "descend into a marketplace of demonstrations" if the rules were relaxed, used his press conference following an IOC Executive Board meeting earlier in the week to suggest Coe's support for podium protests contravenes World Athletics rules.

Susanne Lyons of the US Olympic and Paralympic Committee (USOPC) was one of three NOC heads invited to the Olympic Summit, along with those of Russia and China.

The USOPC also expressed support for podium protests this week, after its Team USA Council on Racial and Social Justice called for changes to be made to Rule 50 and IPC Section 2.2.

Following this, American athletes will not face punishment from the USOPC for podium protests aimed at promoting human rights and social justice at Tokyo 2020 and beyond.

The Olympic Summit declaration also acknowledged recent support for the Olympic and Paralympic Movements from both the United Nations and G20.

Regarding upcoming Games, it "expressed its full commitment to and confidence in the successful organisation of safe and secure Olympic Games Tokyo 2020" and "conveyed its appreciation and gratitude to the Japanese Government, the Tokyo Metropolitan Government and the Tokyo 2020 Organising Committee for their excellent work, noting in particular the extremely diligent work on the COVID-19 countermeasures, and also the approval of the revised budget due to the impact of the COVID-19 pandemic".

Furthermore, "full commitment to and confidence in the Olympic Winter Games Beijing 2022" was also expressed.

Olympic Agenda 2020 also came under focus and was praised.

"The Summit highlighted in particular the sweeping reforms with regard to the Olympic Games, the protection of clean athletes, strengthened solidarity, gender equality, sustainability, good governance, the creation of the Olympic Channel, the relevance of sport in society, and how the reforms of Olympic Agenda 2020 are contributing to the long-term stability of the Olympic Movement."

It was added that the Olympic Summit looked forward an Olympic Agenda 2020 evaluation report being presented to the 137th IOC Session, which is scheduled for March next year in Athens.