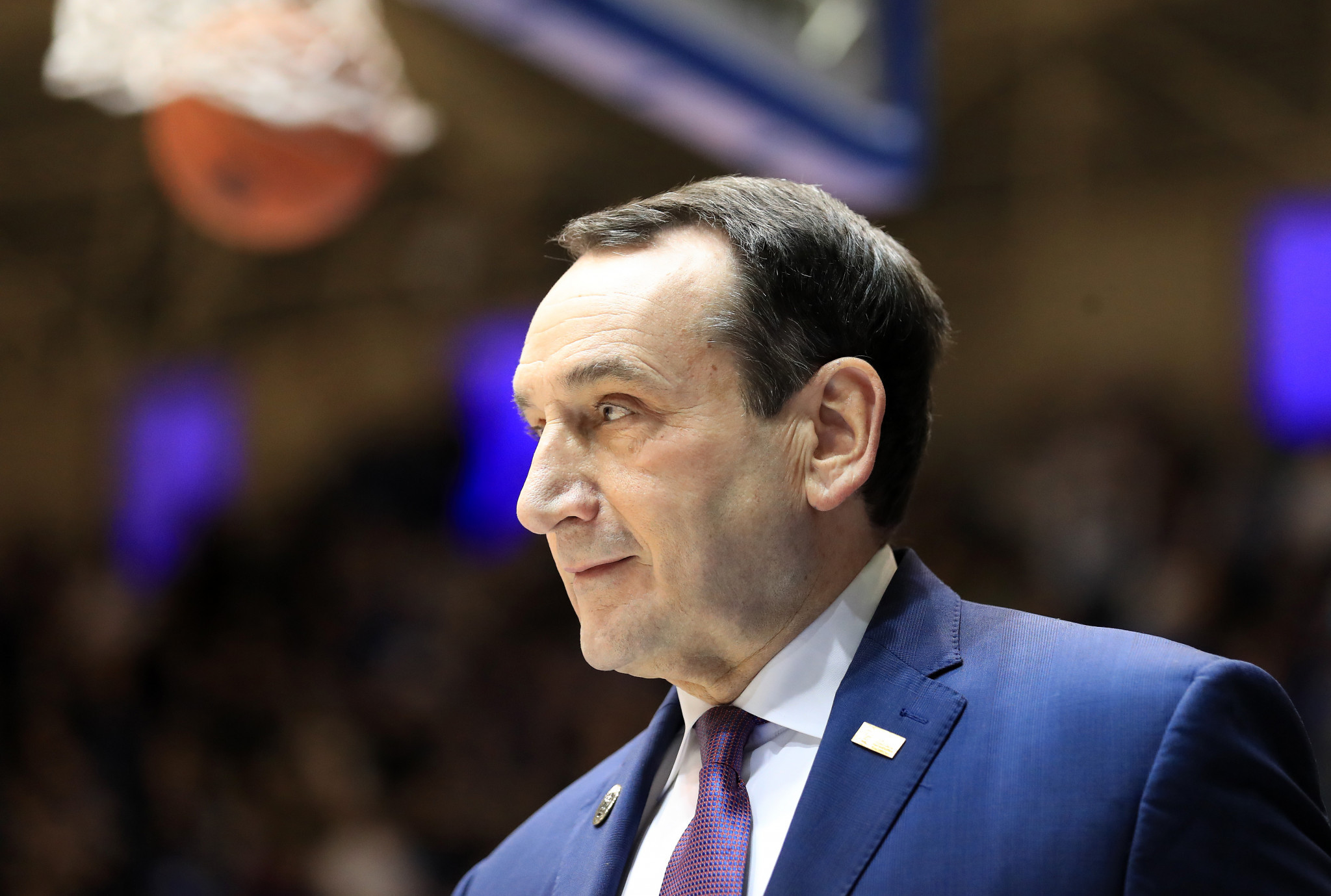 "I would just like for the safety, the mental and physical health of players and staff to assess where we're at," said Krzyzewski, according to ESPN after an 83-68 loss to Illinois.

He had said that the restart of National Collegiate Athletic Association (NCAA) basketball on November 25 was not planned well, with the three-time Olympic champion coach believing the thought process was to get as many games played as possible.

Krzyzewski was the head coach of the US men's basketball team at the Beijing 2008, London 2012 and Rio 2016 Olympics, leading his country to the gold medal at all three Games.

"We're just ploughing through this," he added.

"People are saying the next six weeks are going to be the worst, to me, it's already pretty bad.

"On the other side of it, there are these vaccines that are coming out.

"By the end of the month, 20 million vaccine shots will be given.

"By the end of January or in February, another 100 million.

Duke coach Mike Krzyzewski made national headlines after questioning whether or not college basketball season should continue due to COVID-19.

"Should we not reassess that?

"See just what would be best?"

"I know the NCAA is worried about the endgame.

"They're not as worried about the game we're playing right now."

Duke have already had two games postponed this season only 16 days since the start.

Krzyzewski has been head coach of Duke for 40 years, winning five NCAA Division I titles with the university.

To date, there are more than 16 million confirmed cases of COVID-19 in the US, resulting in the deaths of over 299,000 people, including more than 2,900 new deaths yesterday.