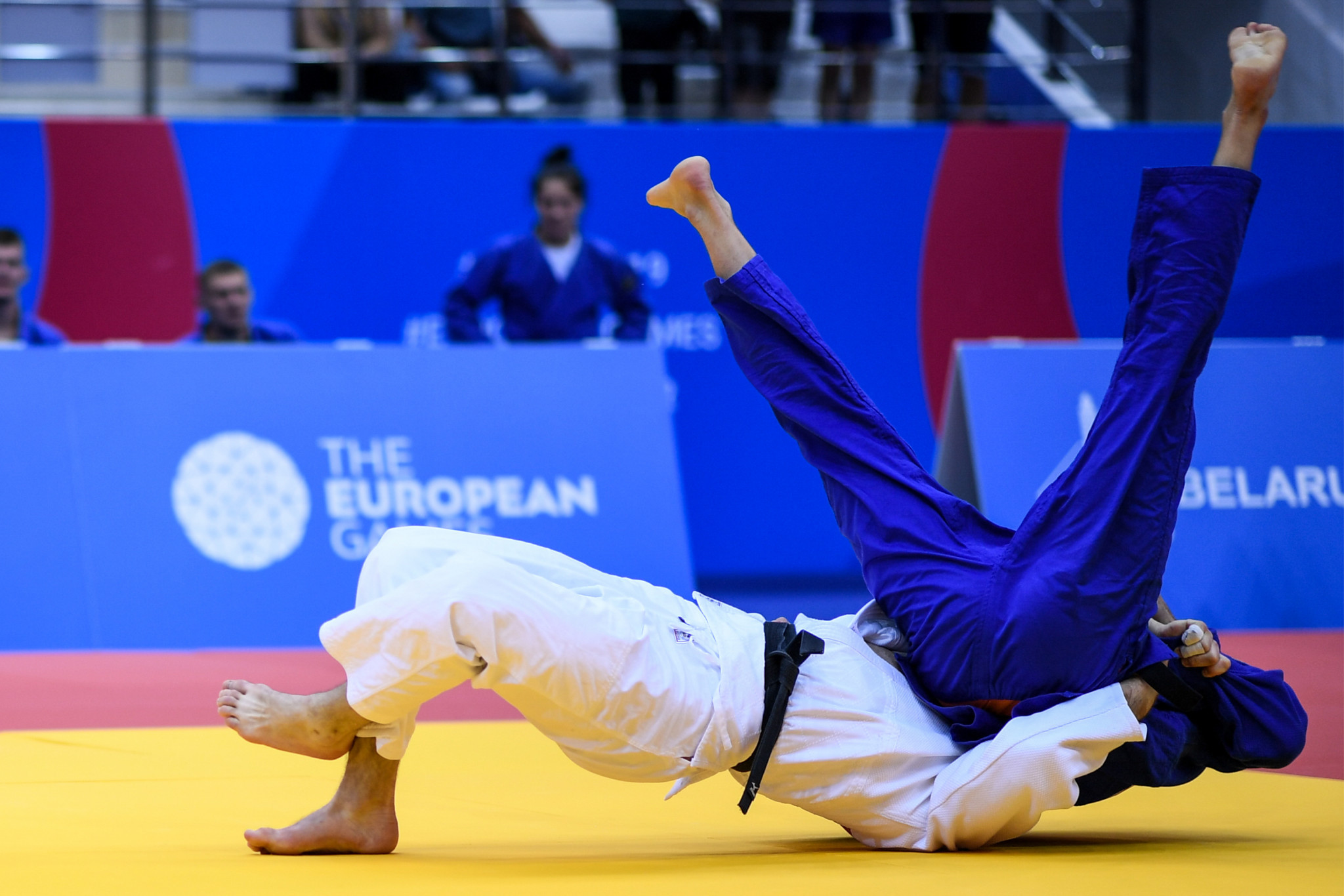 Piotr Ryba, the Mayor of Krynica-Zdrój, is to set up a working group to plan for the spa town hosting events during the 2023 European Games.

Krynica-Zdrój is expected to stage six competitions in June of 2023.

Karate, judo and kickboxing would all take place at the Ice Arena, while Parkowa Hill is proposed to be the scene of mountain bike and mountain running races, as well as electric trail motorcycling as a demonstration event.

Organisers say they plan to create four zones to host events during Kraków-Małopolska 2023, with the majority of venues centred in Kraków, Poland's second city.

The city of Tarnów and town of Zakopane are the other two zones, and it is claimed that the maximum travel time between the venue clusters will be two hours.

Ryba said the working group would be formed after he participated in a first virtual meeting with Marshal of the Małopolska Region Witold Kozłowski, along with representatives from Tarnów and Zakopane.

It is due to be established this month.

"For us, this is a unique opportunity to promote, develop and improve the state of sports infrastructure," Ryba said.