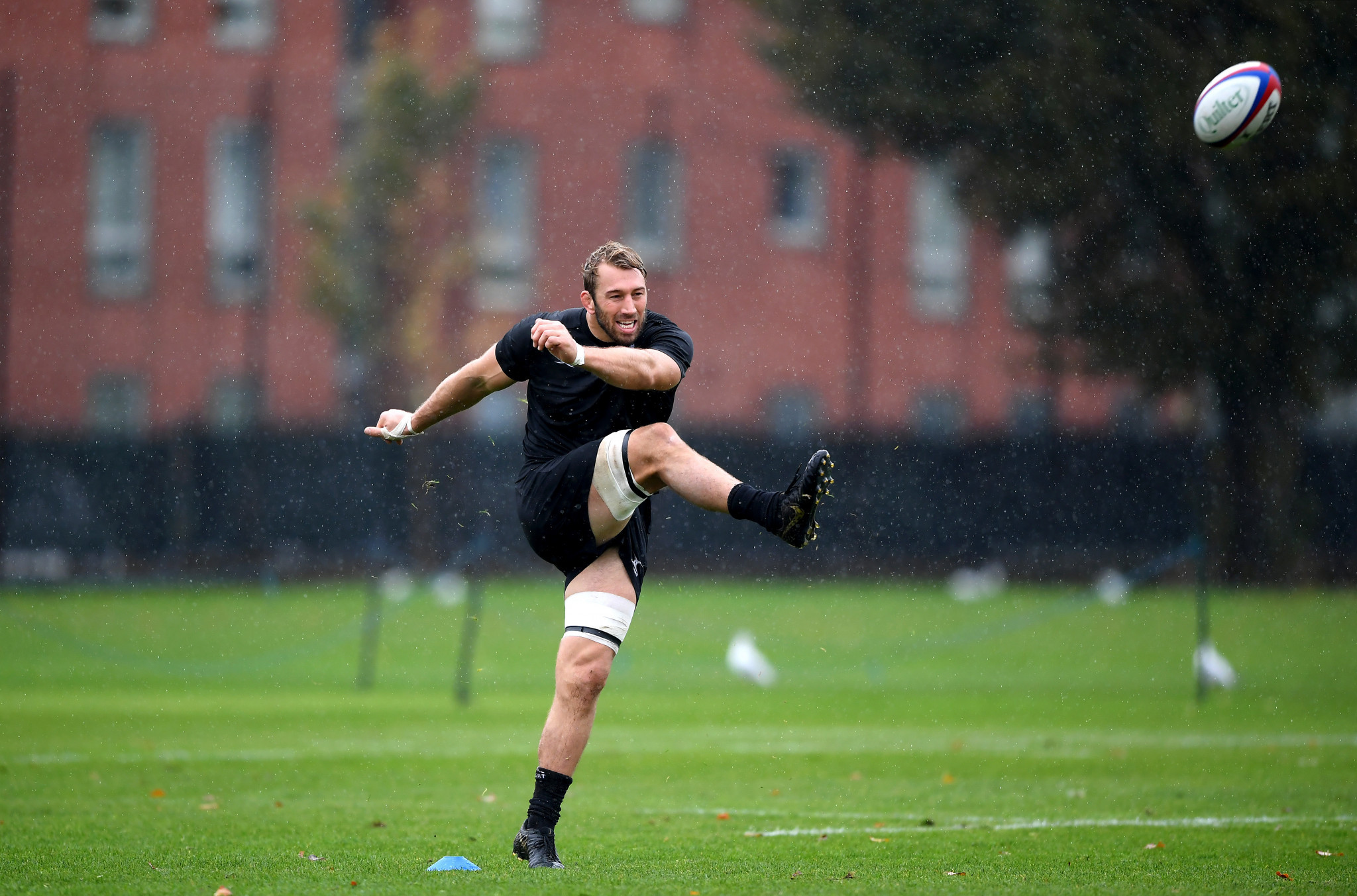 Thirteen rugby players have been banned for a combined 85 weeks for breaching COVID-19 protocols when representing the Barbarians.

The invitational side's match against England on October 25 was cancelled after the group compromised the secure "bubble" which was set-up to allow the contest at Twickenham to go ahead safely.

Forty-four weeks of the bans are suspended subject to conditions being met, while 41 weeks must be served concurrently.

The players have been fined a total of 18-and-a-half weeks' salary between them and given a combined 630 hours of community service.

Among the players involved are former England captain Chris Robshaw.

The investigation found that the players had left the bubble to visit pubs and a restaurant, and had also entered and exited their hotel using a fire exit.

As well as breaching the safety protocols for the game, the players also violated rules against gatherings of more than six people which were in operation in London at the time.

All of the players except Kerrod were also found to have given a false account about what had happened.

"The sanctions reflect the seriousness of the charges which include behaving in a way that ignored what the public at large and the rugby community were complying with and deliberately compromising an investigation being carried out by the RFU as swiftly as the circumstances demanded," the RFU said.

"In advance of joining the Barbarian FC team camp players read and signed a code of conduct that stipulated they should avoid any public places.

"Bars and public houses were specifically prohibited, and players were told not to leave the hotel unless authorised by the medical lead and COVID manager.

"The players were provided with a variety of facilities in their hotel including a dining room and social area with a pool, table tennis and other games.

"They could drink alcohol within the Barbarian camp environment at the hotel.

"Players were also given permission to go into Hyde Park in groups of no more than three to get fresh air, they were required to provide WhatsApp notifications on departure and return.

"Players were repeatedly reminded of their obligations under the code of conduct by both Barbarian management and the COVID manager."

Barbarian F.C invites players of all nationalities to play for them, providing their rugby is of a "good standard" and they "behave themselves on and off the field".

According to reports, the cancellation of the match against England could cost the RFU up to £1 million ($1.3 million/€1.1 million) at a time when the organisation has already been negatively impacted by the COVID-19 pandemic.

"We were all aware of the protocols under which we were operating," said Barbarians President John Spencer.

"A huge amount of work across both the RFU and Barbarian FC went into the preparations and as a club, while we recognised and impressed upon our squad it may not be a full Barbarians experience, we worked to plan good times on and off the pitch and a chance to make lifelong friendships.

"The majority of all those involved met that expectation and it goes without saying we are proud of and grateful to all of those players and staff.

"To be involved in the return of international rugby to Twickenham during a year when our beloved sport was put on hold around the world was to be a great privilege.

"The players involved took it upon themselves to ignore those protocols and we are immensely disappointed.

"We apologise unreservedly for the behaviour of those players, who acted in this irresponsible manner.

"As a club, we place an enormous amount of trust in the players who join our family and come into camp ahead of a match.

"We are hugely disappointed these players breached that trust and put the health of the squad, the fixture against England, and the reputation of this historic club, at such great risk."