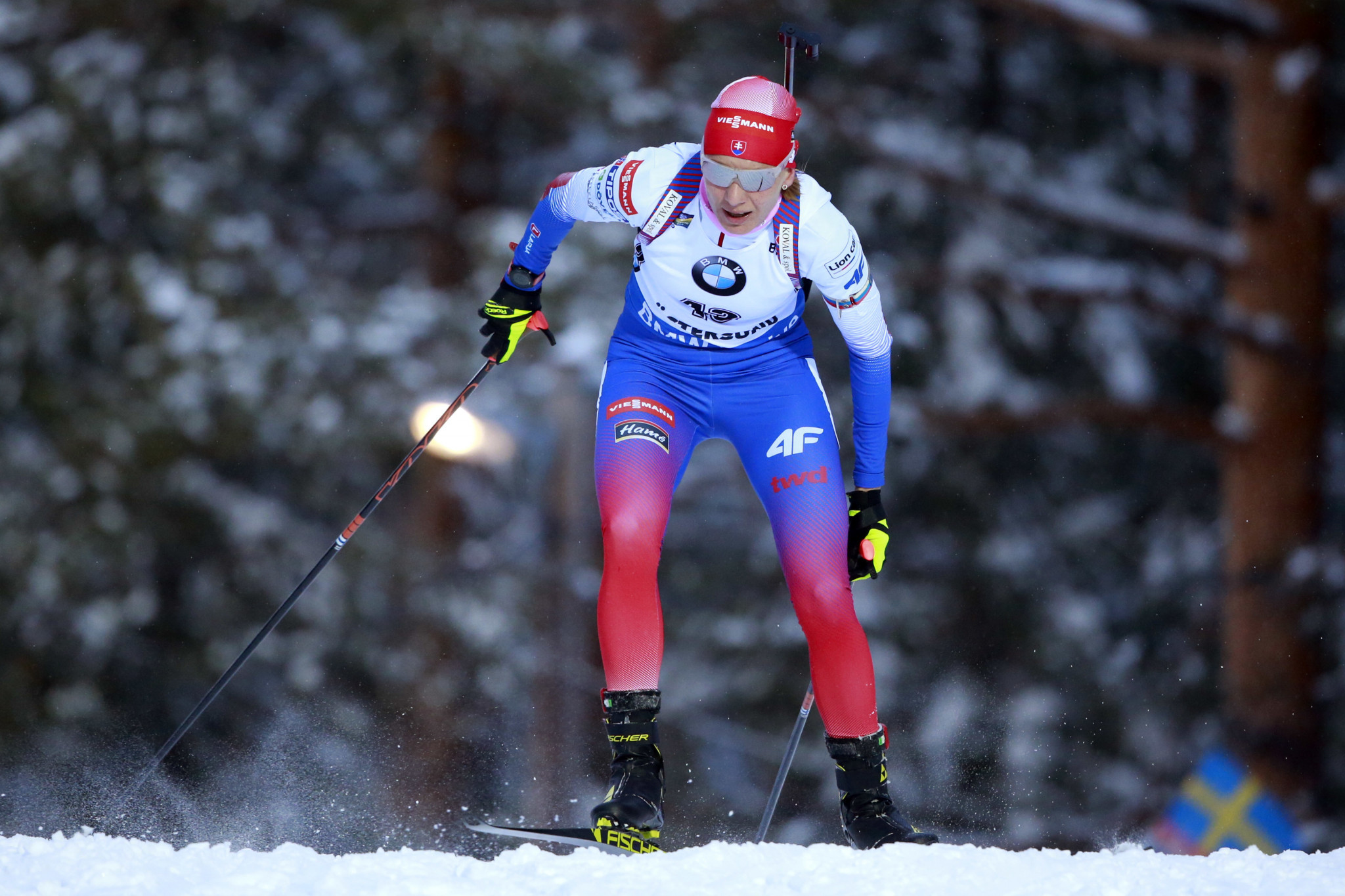 The "Olympic Drop of Blood" campaign is a long-term project involving SOSC Foundation and the National Transfusion Service of the Slovak Republic as it bids to boost the number of donors.

Cyclist Peter Sagan, a three-time world road race champion, ice hockey player Marián Gáborík and biathlete Kuzmina who won gold at Vancouver 2010, Sochi 2014 and Pyeongchang 2018, are among the athletes to have joined the campaign.

Slovakia is currently grappling with the coronavirus pandemic, but SOSC insisted it was "impossible to cover your eyes from another major problem - an acute lack of blood".

According to the organisation, the number of blood donors is declining leading to hospital calls for help.

"I would like to call on anyone who can join our leading athletes and help doctors save lives," said Siekel.

"Let us not forget the patients whose lives depend on the rarest fluid in the world.

"It will take a few minutes for a donor, but for some, a minute can mean life.

"Every drop of blood counts.”

Sagan, a seven-time holder of a green jersey at the Tour de France, is inviting people from his native Žilina to donate blood.

"Currently, the media talk mainly about the pandemic of the new coronavirus," said the 30-year-old.

"However, I would like to draw attention to another important topic, and that is the lack of blood for the needs of others.

"There are still those patients who need blood.

"They, too, deserve public attention.

"If you can and you do have the courage to help, do a good deed.

"Every drop of blood counts."

"Blood donation is a personal decision of each of us," said Dušan Guľáš, chairman of SOSC Foundation.

"If we realise that human blood is an irreplaceable fluid, necessary for restoring health and needed to save lives, then deciding whether to come to the collection point should not be difficult."