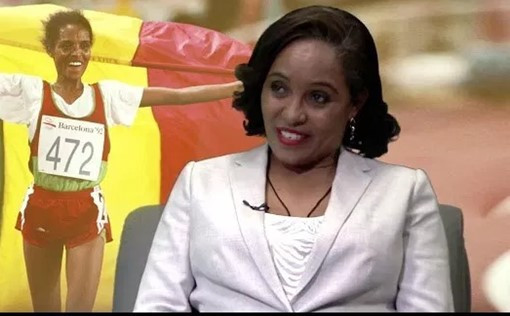 Derartu Tulu, the first black African woman to win an Olympic gold medal, has been officially nominated as the permanent President of the Ethiopian Athletics Federation (EAF).

The 1992 Olympic 10,000 metres champion has been serving as Interim President since November 2018.

Gebrselassie announced his resignation, citing "irreconcilable differences", a day after a group of athletes protested in Sululta, south of the capital Addis Ababa, over a lack of facilities and services from the Federation.

Like Gebrselassie, the 48-year-old Tulu is a two-time Olympic 10,000m champion.

Her first victory in Barcelona entered Olympic legend when she beat Elena Meyer in an iconic race at South Africa's first Games appearance since the end of apartheid.

Then, eight years later in Sydney, Tulu won her second title before returning at Athens 2004 to win a bronze medal.

During a glittering career, Tulu also won the gold medal in the 10,000m at the 2001 World Championships in Edmonton and the silver at Gothenburg in 1995.

She also won the London and Tokyo Marathons in 2001 and the New York City Marathon in 2009.

Tulu, who has been nominated by the Oromia regional state, will face opposition from Tefera Mull in the election on Sunday (December 13).

He has been nominated by the Southern Nations, Nationalities and Peoples' Region.

Another of Ethiopia's Olympic gold medallists from Sydney 2000, the marathon winner Gezahegn Abera, has been nominated for the EAF Executive Board.

Belayeneh Kindie, the chief executive of the BK Business Group, one of the largest commodity trading companies in Ethiopia, has also been put forward for the Executive Committee.