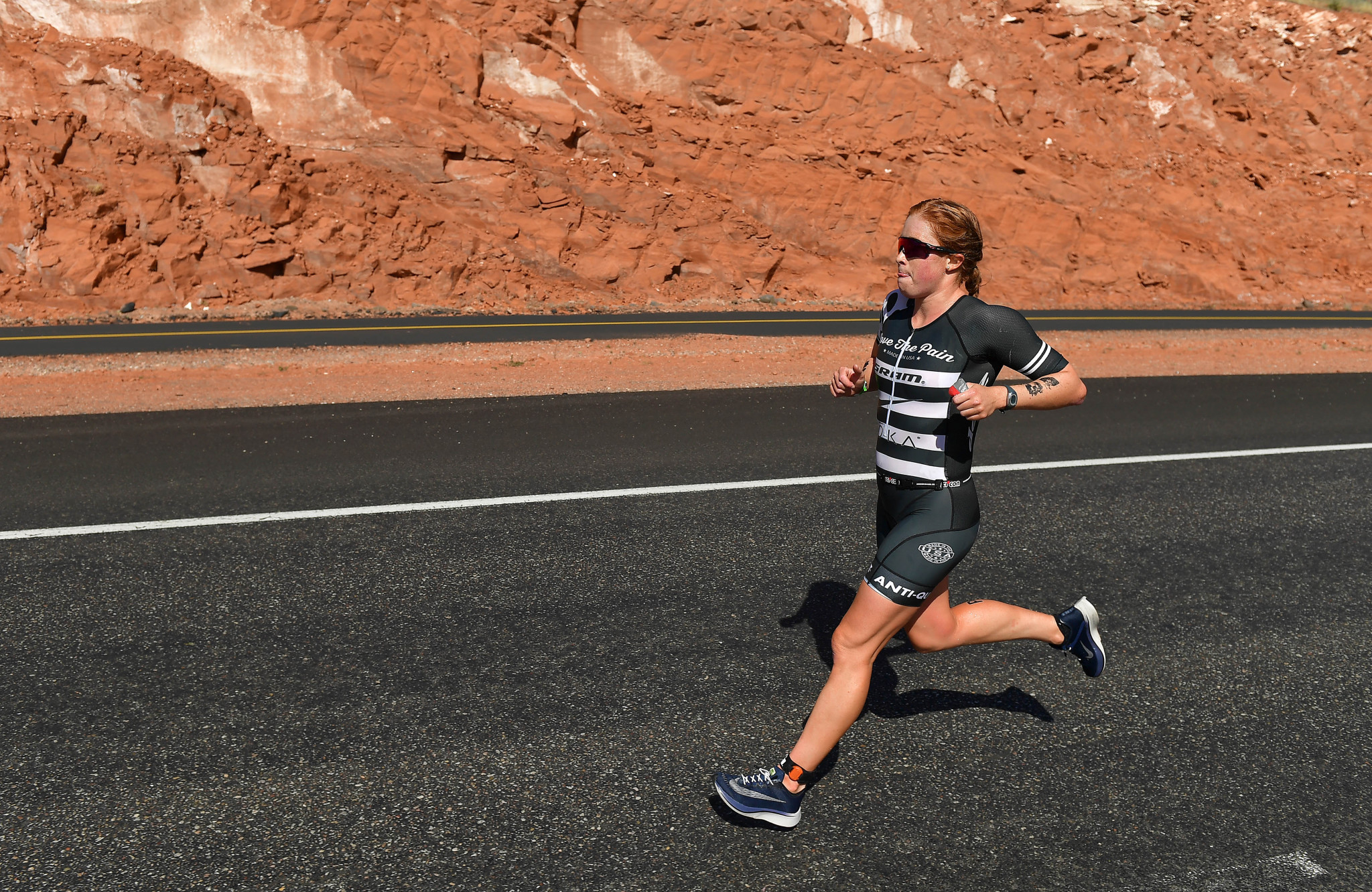 Findlay won the Challenge Daytona race in 2019 and doubled up this year, with the race also acting as the PTO Championship.

After Lucy Hall of Britain lead after a 2km swim, Findlay and Sweden's Lisa Nordén - a London 2012 silver medallist - dominated the 80km cycle and entered the run in the lead.

It was on the run where Findlay established a solo lead, and with Nordén hampered by injury the Canadian won by 2:36.

German Anne Haug, the reigning Ironman world champion, came second thanks to a blistering run - and could perhaps have run Findlay close were it not for a two-minute drafting penalty.

Another German, Laura Philipp, completed the top three, 5:05 off the winning pace.

"In a field like this I thought maybe a top 10 would be great," Findlay said after the race.

"I felt really good all day.

"It was one of those perfect days that you don’t get very often."

What a powerful finish from @Guiden96 👊

Iden won the men's contest in 3:05:06, fighting back from 15th position at the second transition to win by almost a minute.

All three of the podium finishers were outside of the top 12 following the cycle, but with only 1:54 separating the leading 17 athletes there was plenty of drama ahead.

Iden took the lead within 7km of starting the run, and pulled clear as those behind him fought for position.

It was American Matt Hanson who crossed the line second, 51sec behind Iden after a brilliant run, and George Goodwin of Britain was a further 13 off Hanson's final time.