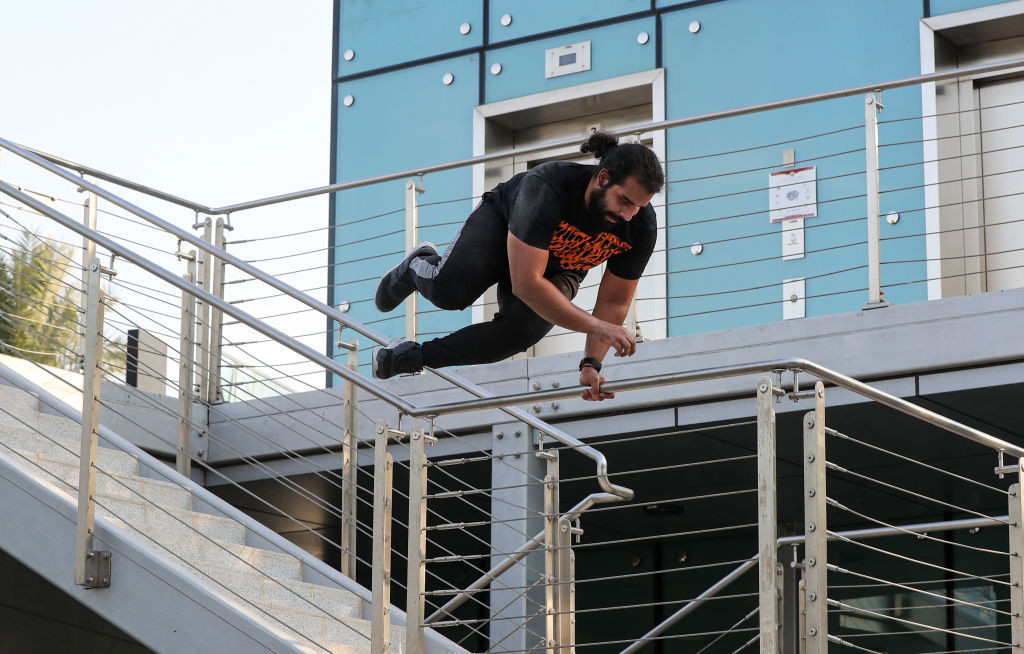 The International Olympic Committee (IOC) Executive Board is set to confirm the Paris 2024 programme at its latest remote meeting tomorrow following a host of submissions from International Federations for the inclusion of new events and disciplines.

Breaking, skateboarding, surfing and sport climbing will be approved for inclusion at the 2024 Olympics by the ruling body, which will also assess a series of proposals for new events, including parkour, extreme canoe slalom and a cross country mixed relay in athletics.

The FIG proposing parkour has been criticised by the sport's worldwide governing body, which has urged the IOC to reject the application.

Cycling's worldwide body has proposed BMX flatland and reducing the men's sprint field to accommodate an increase in the women's event.

The International Swimming Federation has abandoned plans to submit high diving and 50 metres events across all swimming disciplines.

As well as a mixed team relay, the International Modern Pentathlon Union is pushing for a change to its individual event to a 90-minute, semi-final and final format which it claims will be more attractive to broadcasters.

A total of 20 of the 27 IFs governing sports on the Olympic programme have requested changes to their event slate at the Games.

It includes new events submissions as well as changes to existing competitions, such as a reduction in athlete quotas.

The IOC has said it will only consider new events if they do not require a new venue or an increase in the number of athletes.

The IOC Executive Board will hear the latest progress report from Tokyo 2020 following the first draft report of coronavirus countermeasures that will be implemented during next year's Olympics and Paralympics.

The IOC last month started a formal procedure against the National Olympic Committee of the Republic of Belarus over alleged breaches of the Olympic Charter, following allegations from athletes that they had been discriminated against for taking part in demonstrations targeted at President Alexander Lukashenko.

Belarusian athletes who say they have been targeted by the NOCRB - led by Lukashenko - have called on the IOC to suspend the organisation, which could see the nation's flag and anthem banned from Tokyo 2020.

Weightlifting's place on the Olympic programme at Paris 2024 remains under threat because of governance and anti-doping issues at the IWF, sparked by an independent report into the worldwide body and its former President Tamás Aján.

The IOC has also warned it could restrict the IWF's athletes and quotas at Paris 2024.

AIBA was last year suspended as the Olympic governing body for the sport and stripped of any involvement in the boxing tournament at Tokyo 2020 because of the IOC's concerns with its governance, finances and refereeing and judging.

The IOC has said its status will not be considered until after the postponed Tokyo 2020 Games next year, and there is growing fears among boxing officials that AIBA will not be reinstated in time for Paris 2024.