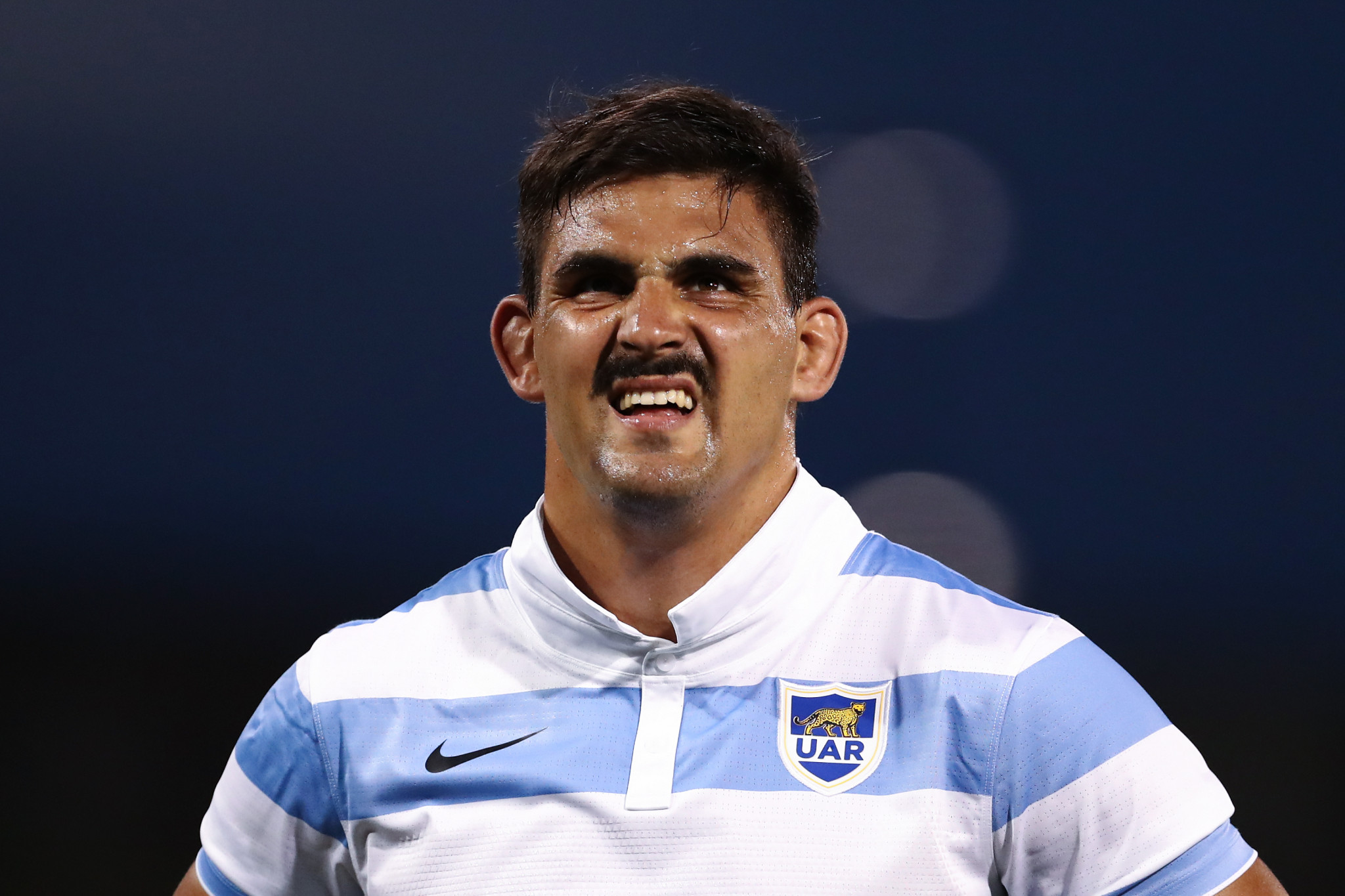 The UAR suspended Matera along with team-mates Guido Petti and Santiago Socino on Tuesday after "discriminatory and xenophobic" tweets had resurfaced which they had posted between 2011 and 2013.

Matera was also stripped of the captaincy.

But two days later, the UAR reversed its decision, re-instating Matera as captain and admitting the suspensions were "unnecessary".

The union also described the posts – which have been deleted – as "imprudent and immature" and said the players had expressed "deep regret".

However, Monye believes the UAR’s U-turn highlights that "rugby doesn’t know how to deal with" racism.

"I've been so frustrated," said Monye in an interview on BBC Radio 5 Live’s Rugby Union Weekly.

"It's about how we deal with racism, full stop.

"Rugby doesn't know how to deal with it, hence why we have seen a U-turn within 48 hours.

"Racism seems to be this outlier forever because no-one wants to own up to it. If you've got the union saying it's immature, that's what they think it is.

"Just so we are clear, [the comments] are not immature - they are racist and they are vile."

Monye said he had no "ill feeling" towards Matera, but felt the situation had not been dealt with properly.

"I wouldn't want to be judged on the person I was eight years ago," said Monye.

"I'm not saying that's what we need to do with Pablo Matera.

"But I want it to be acknowledged.

"I want it to be dealt with in the appropriate fashion.

"[The UAR] are more interested in protecting their player than they are in dealing with the issue of racism which affects millions of people every single day."

It is understood several players threatened to boycott yesterday’s match against Australia if the UAR did not reverse its decision.

The suspension was later lifted, although Matera, Petti and Socino did not play in the Rugby Championship clash which finished 16-16.

After the tweets emerged, the UAR said it "strongly repudiates the discriminatory and xenophobic comments" before making a further statement following a disciplinary hearing.

"The three players expressed their deep regret, reiterated the apology, ratified that it is not what they think and that it was a reckless act typical of immaturity,” the statement read.

"The disciplinary committee has considered and valued the attitude of the three players during this process and understands that they have not repeated similar actions during these more than eight years.

"They have shown during this time to be people with firm and upright values, worthy of being part of our team."

Matera spoke of "running over blacks" with his car and was offensive towards Bolivians and Paraguayans.

The 27-year-old said he was "very ashamed" and apologised for "the atrocities I wrote".

Argentina head coach Mario Ledesma said it had been a "emotional roller coaster" of a week.

"What I can say about these three fine young players and great men is that they are great human beings," added Ledesma.