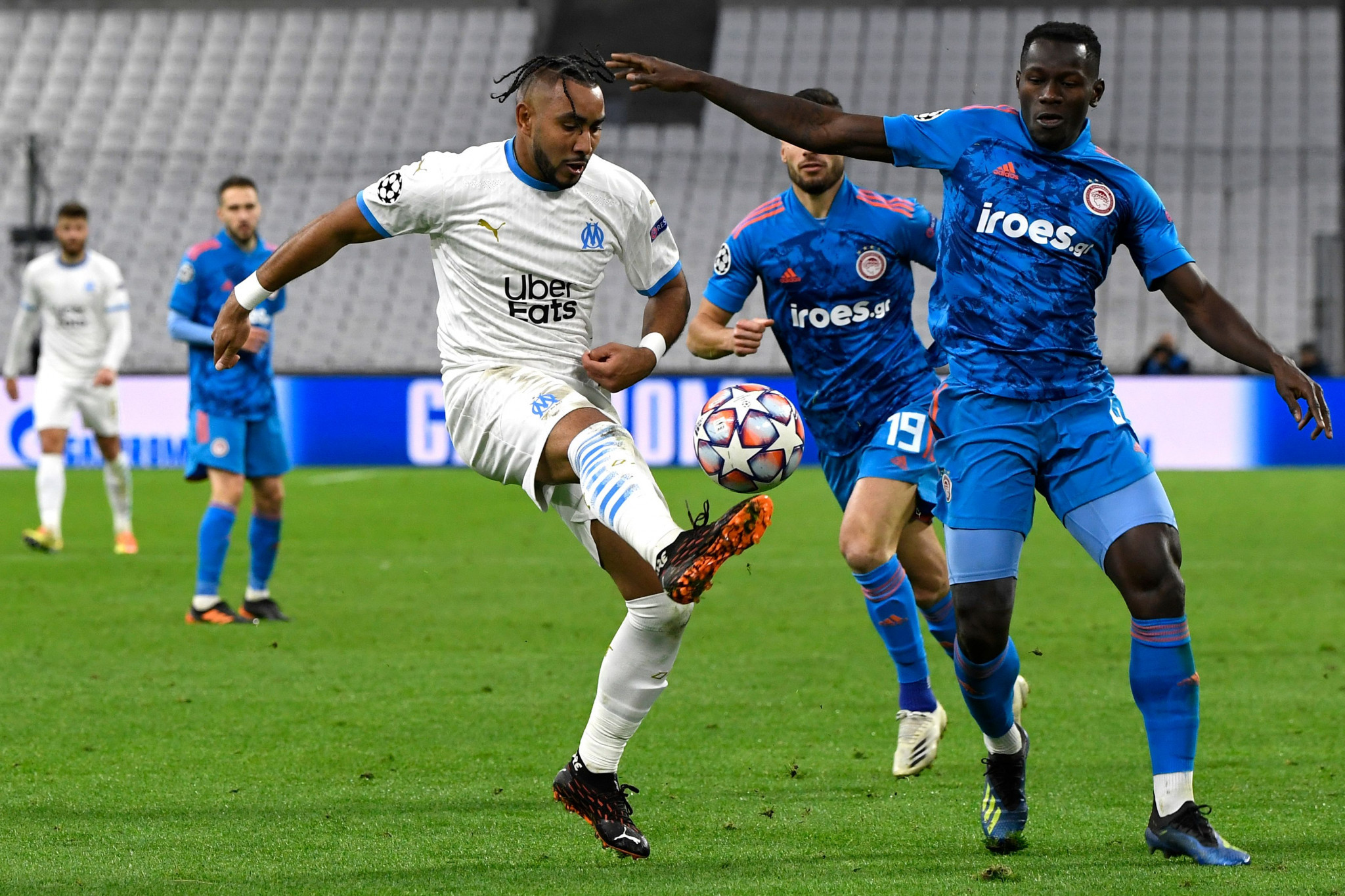 The French National Olympic and Sports Committee (CNOSF) has thrown its support behind the Minister of Sports, Roxana Maracineanu, in a campaign to bring spectators back to stadiums during the COVID-19 pandemic.

Previously, French Prime Minister Jean Castex stated that the subject would not be up for discussion until December 15, but also that this would only be for professional sports.

"It should be remembered that the only team sports to be played in stadiums are professional sports," said Castex according to Explica.co.

"It will not be possible to reopen amateur team sports in the stadiums on the 15th."

CNOSF has now backed the return of fans to stadium.

"Why shouldn't what will soon be possible for cinemas, theatres and even shopping centres be possible for stadiums and other sporting venues open to the public?" said a CNOSF statement.

"The organisers of sporting events are no less responsible or less capable than the managers of theatres and cinemas to apply the necessary health protocols."

A statement from CNOSF President Denis Masseglia also backed Maracineanu's proposal stating that it was important to financially back sport as well as re-establish the social link for teams.

"We, players in the sport movement gathered within the CNOSF, unanimously ask the Government to authorise, as of December 15, the return of the public to stadium and sports arenas, as proposed by the Minister for Sports, Roxana Maracineanu," said Masseglia.

"Beyond the significant economic aspects that this represents while our structures are in great difficulty, it is also about the re-establishment of the social link and solidarity essential to the balance of the territories and the need to share emotions again around a team."

It was previously stated last month by French President Emmanuel Macron that crowds would not be allowed until at least January.

To date, France has over 2.2 million confirmed cases of COVID-19, resulting in the deaths of more than 54,700 people.

Latest daily figures from yesterday show another 397 have died due to virus, with over 11,000 new confirmed cases too.