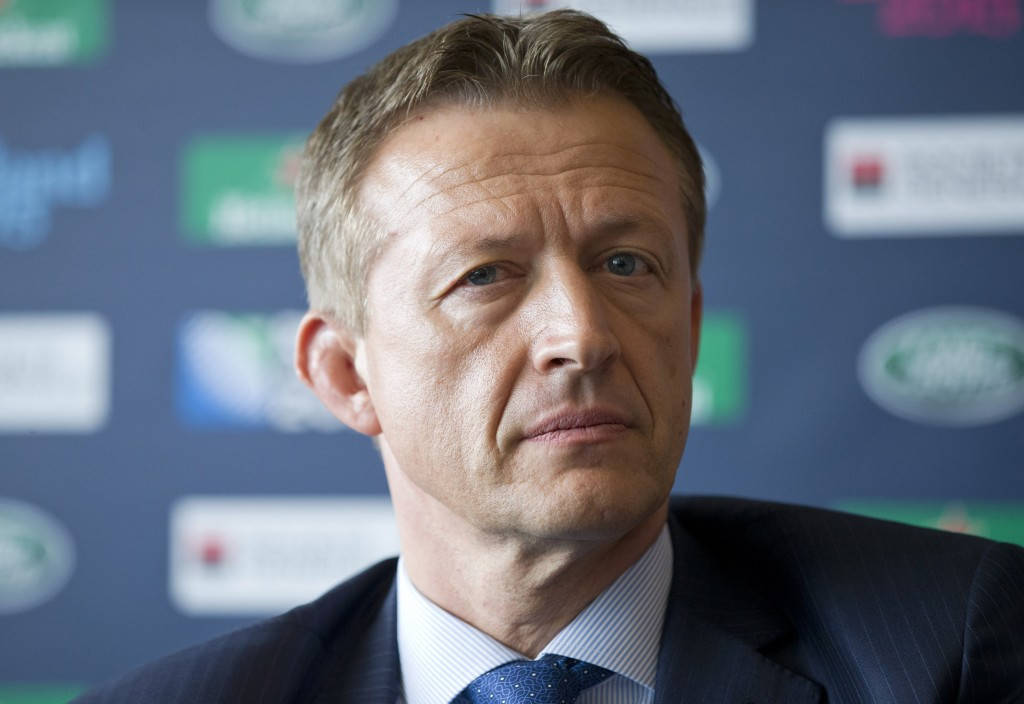 Romania's Octavian Morariu will remain as Rugby Europe President for the next four years after defeating Russia's Kirill Yashenkov in a landslide election victory.

The International Olympic Committee (IOC) member polled 51 votes to his rival's 12 at today’s General Assembly, which took place as a video conference.

The result means Morariu, who was first elected in 2013, will carry out a third and final term in office, which is due to end in 2024.

Yashenkov attempted to end Morariu’s seven-year reign and had vowed to bring "big change" to the organisation, which he claimed had "stagnated" in recent years, but the Rugby Europe membership rejected his ideas.

The deputy chairman of the Russia Rugby Federation suffered a heavy defeat and gained less than 20 per cent of the vote.

Morariu will now look to push ahead with his efforts to close the gap between the Rugby Europe Championship and the Six Nations.

"It is a huge honour for me to be elected for a new cycle as Rugby Europe President," Morariu said.

"I would like to thank all of our unions for their support and also Kirill Yashenkov for his campaign.

"Along with Russia and all the other unions, we will battle to develop 'Rugby for All' which I believe is necessary for the growth of our sport in the future. "

According to Rugby Europe, representatives from 46 active member unions voted in the election, with Morariu securing 80.95 per cent of the vote.

Morariu will lead a Board of Directors that includes Yashenkov as well as three vice-presidents in Frenchman Christian Dullin, George Nijaradze of Georgia and Rob Udwin of England.

Gilbert Celli has been re-appointed as general secretary.

Rugby Europe was re-branded as such in 2014, under Morariu’s guidance.

Since then the total number of staff has risen from two to 10 and the organisation has 48 member unions.

Morariu is presently one of two Rugby Europe representatives on the World Rugby Board, along with Muehlhofer.