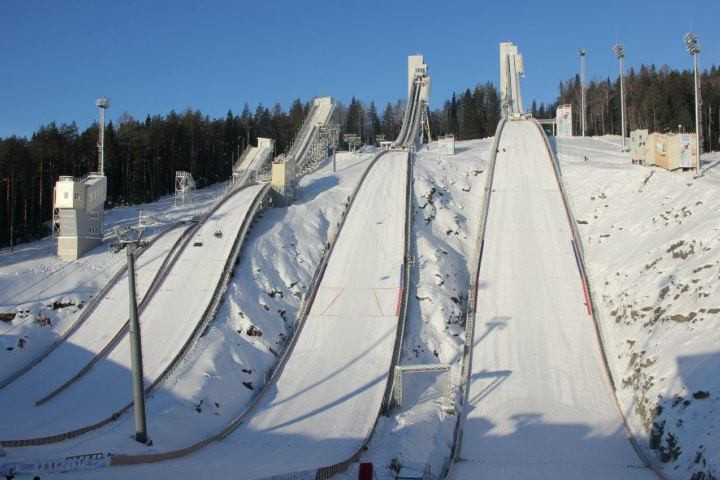 Nizhny Tagil in Russia is set to host the next stage of the men's International Ski Federation (FIS) Ski Jumping World Cup from tomorrow until Sunday (December 6).

Markus Eisenbichler will be aiming to continue his impressive start to the World Cup season.

He triumphed in the opening two events in Wisla and Ruka, before finishing in the silver medal position behind Halvor Egner Granerud during the second contest at the Finnish resort.

The German subsequently leads the World Cup standings with 280 points, followed by Norway's Granerud on 200 and Dawid Kubacki of Poland on 144.

There were two ski jumping contests at Nizhny Tagil during last year's World Cup season, with the first won by Japan's Yukiya Sato and the second by Austria's crystal globe holder Stefan Kraft.

Sato is set to compete in Russia again but Kraft will be absent after a positive COVID-19 test last month.

There will be no athletes competing from the Czech Republic for the same reason.

The team were quarantined in Ruka after a member tested positive for coronavirus and have just been allowed to fly home.

Competition in Nizhny Tagil starts with qualifying tomorrow, with an event on Saturday and Sunday (December 5 and 6).