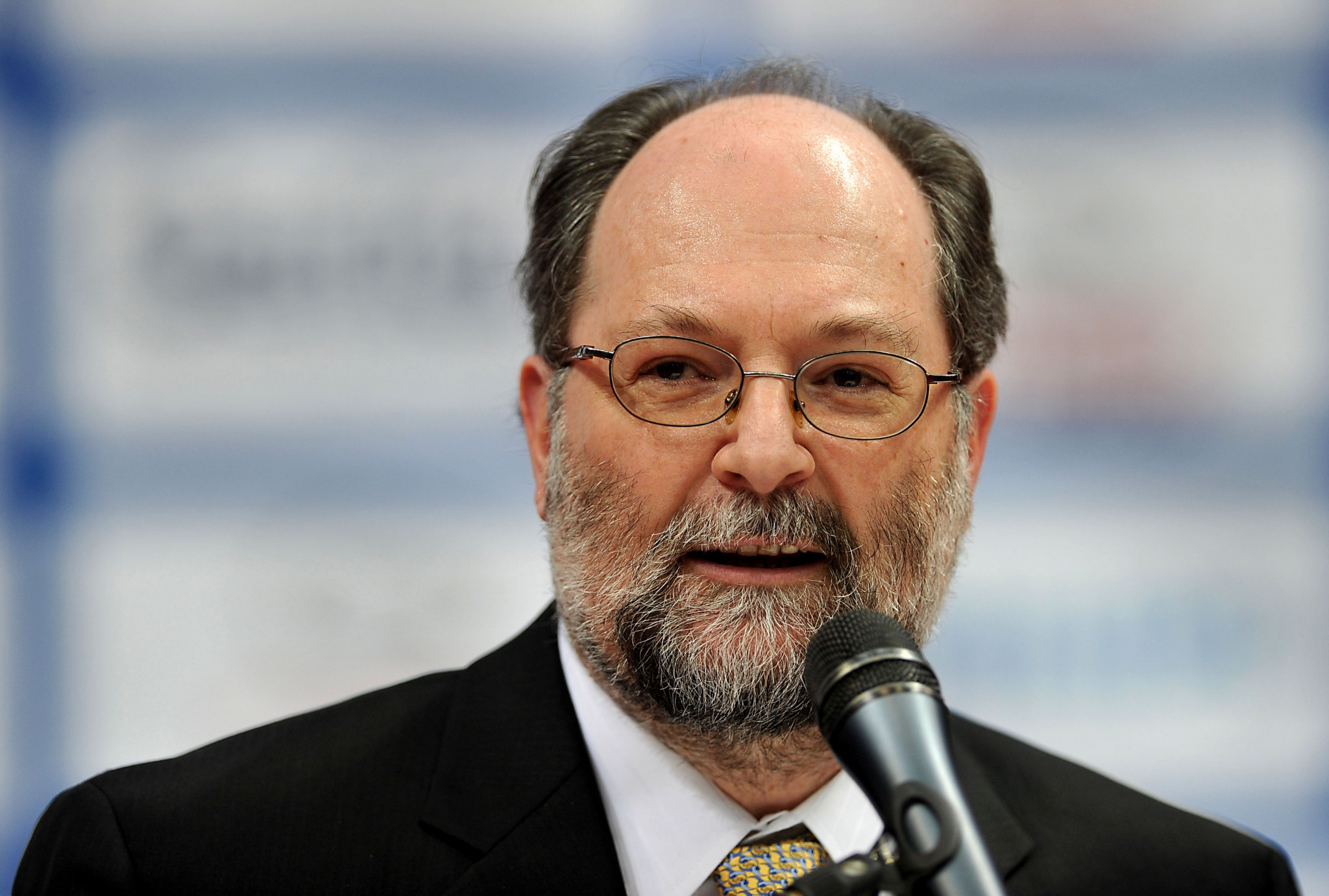 The International Table Tennis Federation's (ITTF) four-year ban of former President Adham Sharara has come to a conclusion early after a "peaceful resolution of the dispute".

Sharara was suspended from "all activity within or in connection with the ITTF" in March 2019.

His ban followed a "comprehensive" investigation by the ITTF Executive Committee which ruled that he "breached his fiduciary duties during his terms of office".

He was also found guilty of a conflict of interest during the process which saw the ITTF buy back its commercial and marketing contracts from TMS International - a company Sharara set-up - as well as the "inappropriate" use of ITTF funds.

In addition, the Canadian was found to have interfered in the bidding process for a major ITTF equipment contract.

The ITTF claimed that he did not appear to defend himself during the investigation, but Sharara told insidethegames at the time that all of the allegations against him were "false" and that he would be launching a legal challenge.

Sharara has now withdrawn his appeal from the Court of Arbitration for Sport (CAS) after reaching a "settlement" with the ITTF.

"Recognising that the peaceful resolution of the dispute between the ITTF and Mr. Adham Sharara concerning his suspension is in the best interest of table tennis, and that all parties wish to focus their time, money and other resources on the sport as a whole in these unprecedented and challenging times, the ITTF and Mr. Sharara are pleased to announce that the parties have agreed to a settlement, resulting in the conclusion of Mr. Sharara's. suspension on 30 November 2020, and the withdrawal of Mr. Sharara's appeal to the Court of Arbitration for Sport,"a statement from the ITTF said.

Sharara described his suspension as "very unfortunate" and thanked the ITTF for accepting the settlement.

"Regarding the suspension, this was a very unfortunate situation for all concerned," he said.

"The new ITTF leadership felt it had reasons to issue the suspension.

"Obviously I never accepted the decision to be suspended and appealed at the CAS.

"I thank the ITTF for feeling the same way."

Sharara stepped down as ITTF President in 2014 having led the body since 1999.

He took on the newly-created role of ITTF chairman and later became Honorary President.

Germany's Thomas Weikert, who had been Sharara's deputy, took on the role of President and was officially elected in 2017.

The relationship between Sharara and Weikert had broken down by that point, however, and the Canadian backed Belgium's Jean-Michel Saive for the Presidency instead.

In October 2017, the ITTF announced an end to the deal which saw TMS International act as its IT service provider.

This reportedly came following a breakdown in their relationship as well as "problems with the service".

Sharara had created the company in 2001 and it enjoyed exclusive control of the world governing body's commercial and marketing rights for 14 years until January 1, 2017.

World Table Tennis (WTT) has now been created to run the ITTF's commercial and events business from 2021.

This has been criticised by some ITTF Member Associations, however, with the German Table Tennis Federation claiming the implementation of WTT had violated "essential principles of good governance and transparency".

After insidethegames contacted Sharara for a response at the time of his suspension, he claimed the situation was due to his deteriorating relationship with Weikert.

He alleged that the ITTF wanted to stop the possibility of him standing for its top job again after he became President of Table Tennis Canada (TTCAN) in 2016.

Sharara also alleged he had been subject to "vicious attacks" after declaring for Saive in 2017 and that he had always provided responses and explanations through legal letters from his lawyer.

The next ITTF Presidential election is set to take place next year, with Weikert due to stand for re-election.

Sharara has confirmed to insidethegames he does not intend to run for ITTF President and that he had retained the position of Honorary President throughout his suspension.

"After my retirement from the ITTF Presidency in 2014, I never had the intention then or now to run for any position at the ITTF," he said.

"I am very honoured to be the Honorary President and I will provide any assistance to the ITTF as may be needed.

"I do not hold any grudges against anyone, this was an unfortunate incident, which is now behind us.

"In the meantime, I focused on the development of table tennis in Canada as the elected President of TTCAN since March 2019."

Weikert has experienced division in the ITTF of late, hitting back at "discrediting" allegations made against him by ITTF Deputy President Khalil Al-Mohannadi and executive vice-president for finance Petra Sörling in May.

The pair wrote a critical letter which questioned Weikert's ability to lead the worldwide body and expressed hope that he is not re-elected next year.