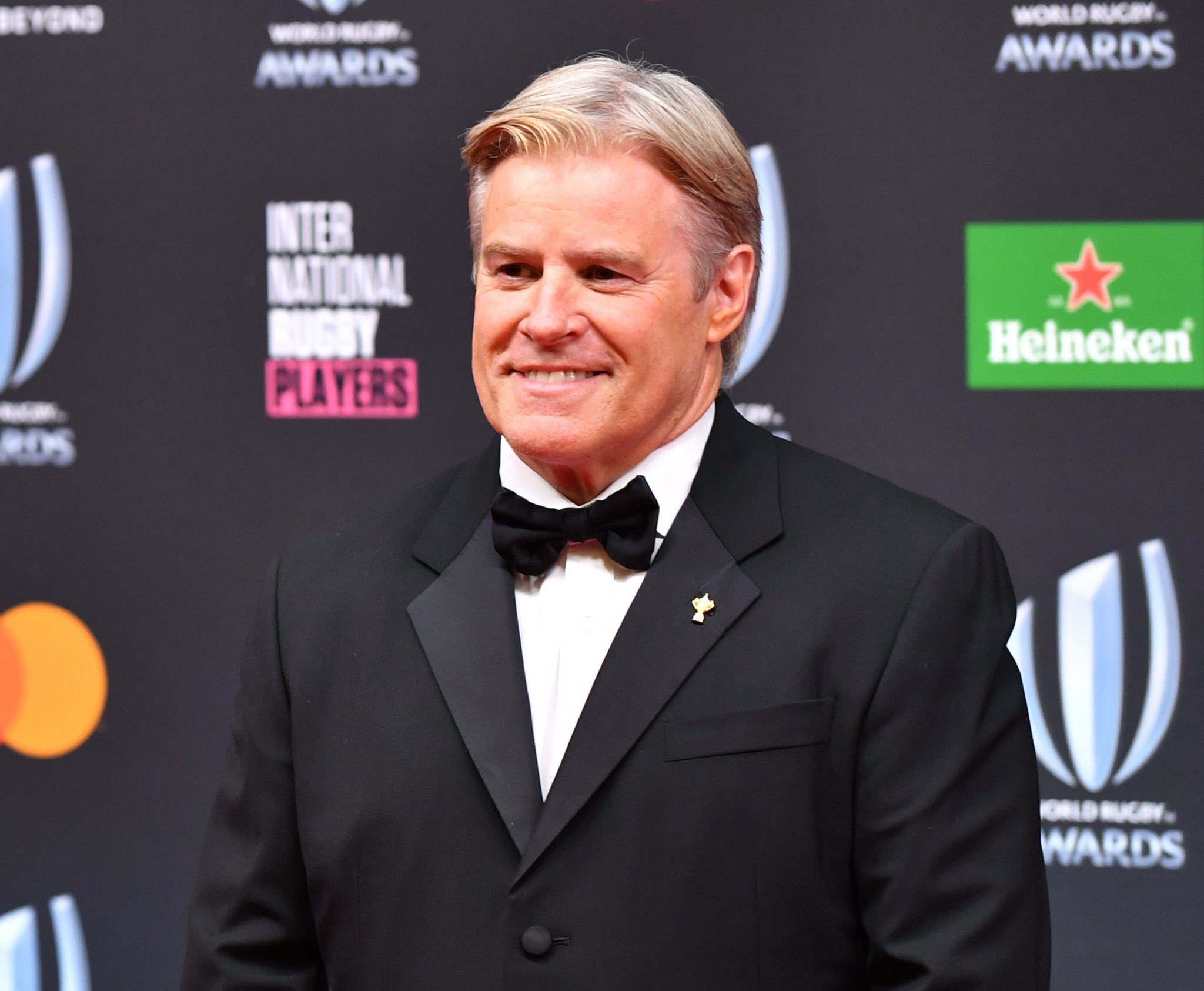 Gosper has been World Rugby chief executive since July 2012 and his tenure included rugby sevens making its Olympic debut at Rio 2016.

"It's been a fantastic nine years," Gosper said.

"It has been an absolute privilege to have worked with so many talented and dedicated rugby people around the world.

"I’ve been supported by two excellent chairmen in Sir Bill Beaumont and Bernard Lapasset along the way, excellent committees, and a brilliant team at World Rugby.

"Rugby is a wonderful sport and World Rugby is a fantastic organisation, and therefore it was a very difficult decision to leave, but with a new ambitious strategic plan set to launch and the strong foundations in place to drive the sport forward beyond the pandemic, the time is right for me to begin a new challenge.

"I am proud of what we have achieved together as a rugby family.

"While I will miss working in the sport, my passion and enthusiasm for what rugby and its values mean to so many will never diminish.

"I would like to thank everyone who has contributed to rugby's growth and success during my time at World Rugby and in particular Bill Beaumont for his support, vision and leadership over the last four years."

Gosper played club rugby in his native Australia and France for many years before embarking on an advertising career.

This included working on marketing for the London 2012 Olympics while chairman of McCann Worldgroup UK.

He is the son of Kevan Gosper, an International Olympic Committee honorary member and former vice-president.

World Rugby highlighted the work Gosper has done to bolster player welfare, particularly regarding concussion, and foster close ties with the players' union International Rugby Players, although critics will argue World Rugby could have done more to advance rugby union and players' rights in outside of Tier 1 nations over the past decade.

"Brett leaves World Rugby with the organisation in a much stronger position then when he joined, and he should be very proud of what he has achieved working in partnership with our unions and regions, creating a more dynamic and efficient environment for the organisation to drive positive, impactful change in the sport," World Rugby President Sir Bill added.

Alistair Kirkwood is the existing managing director of NFL UK, with Gosper's remit likely to be continent-wide as the NFL looks to expand its presence in Europe.