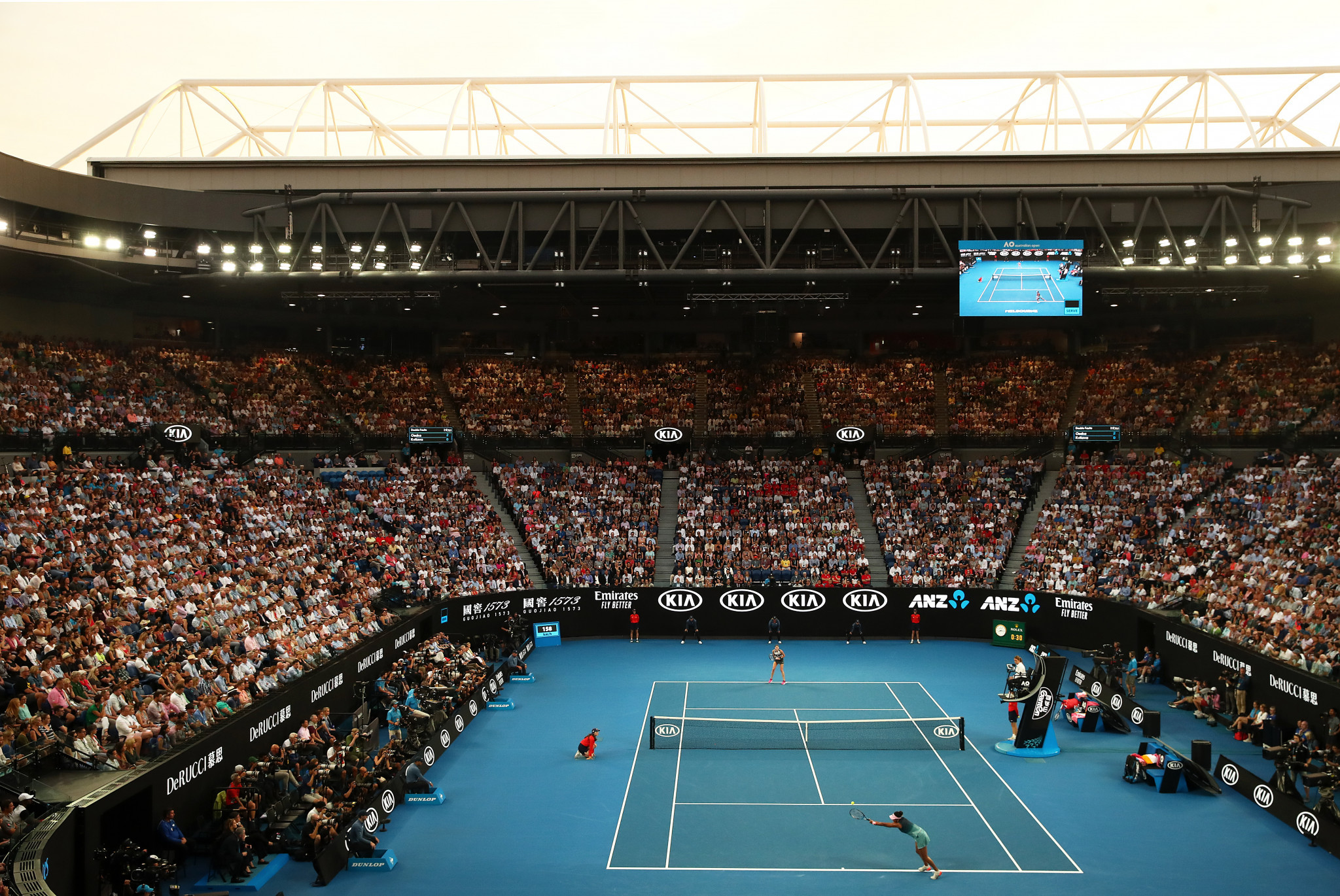 Next year's Australian Open will reportedly take place from February 8 to 21 to incorporate a period of quarantine for players.

The tennis Grand Slam is currently scheduled to take place from January 18 to 31 at Melbourne Park.

The Victorian Government has confirmed players will have to undergo quarantine upon arrival in Australia, so the tournament is likely to start one or two weeks later than planned, according to Reuters.

According to reports in Australian media, Tennis Australia chief executive Craig Tiley also confirmed in an email that authorities had agreed to allow players to train during the two weeks of quarantine.

"It's taken a while, but the great news is it looks like we are going to be able to hold the Australian Open on February 8," Tiley said.

"Players will have to quarantine for two weeks from January 15, but the Victorian Government has agreed to special conditions for Australian Open participants - agreeing that they need to be able to prepare for a Grand Slam.

"There will be strict conditions, but after quarantine, players are free to stay where they want, go where they want, play lead-in matches and then compete in an Australian Open in front of significant crowds in a great Melbourne atmosphere for the first time in many months."

In an official statement, however, Tennis Australia said it was still awaiting confirmation from the Victorian Government.

"We do hope we will have announcements very soon, but await details and sign off from the Victorian Government," the governing body said.

The movement of players was restricted in both Paris and New York and they were regularly tested, but did not have to self-isolate for 14 days.

High-profile Australian players including world number one Ashleigh Barty opted against playing in the US Open and French Open.

Australia has implemented very strict rules to stop the spread of COVID-19, and despite experiencing a surge of cases over summer, the country last reported more than 100 new cases in a day on September 3.