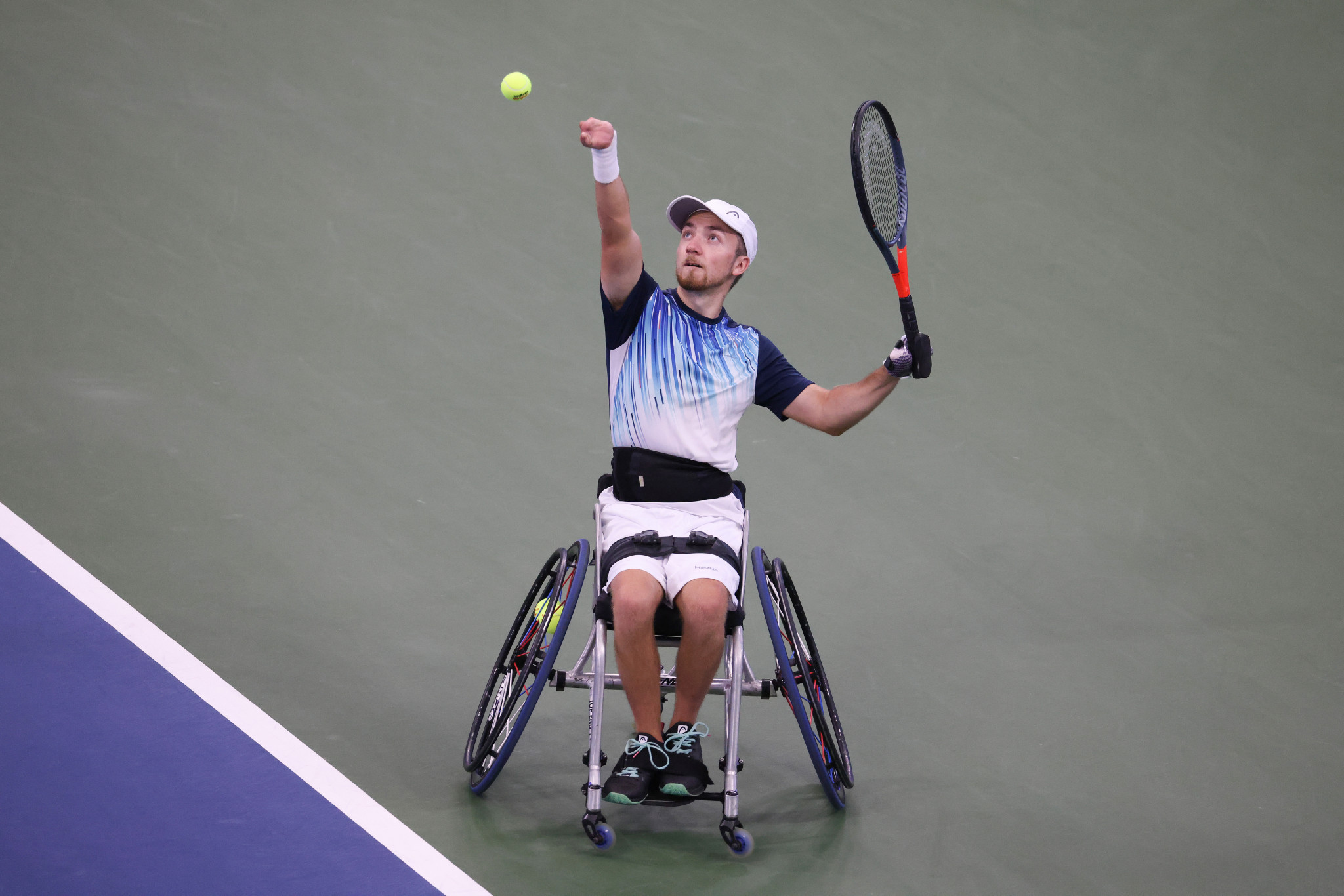 Nine members are due to be voted in to replace the incumbent Council which finishes its two-year term on December 31.

The aim of the Council is to "represent the interests of all players across all divisions, rankings and world regions involved in ITF wheelchair tennis competitions".

It also "advises and makes recommendations to the ITF Wheelchair Tennis Committee on all issues of concern to players including but not limited to the ITF rules and regulations".

Seven seats on the Council are reserved for current players with 12 putting themselves forward for a role.

They include world number three quads player Sam Schroder of The Netherlands and his compatriot Maikel Sheffers, the men's world number 14.

One former player also receives a Council seat, with this set to be American Karin Korb who is running unopposed.

The remaining place is for a coach with American Jason Harnett contesting the seat with Kobi Wiener of Israel.

Various rules govern the make-up of the Council, including that there must be at least one player from each of the men's, women's and quads divisions.

There must be at least two players of each gender and one from each international region - North America, South America, Europe, Africa and Asia/Oceania.

Voting is due to close tomorrow with the make-up of the Council announced on December 11.