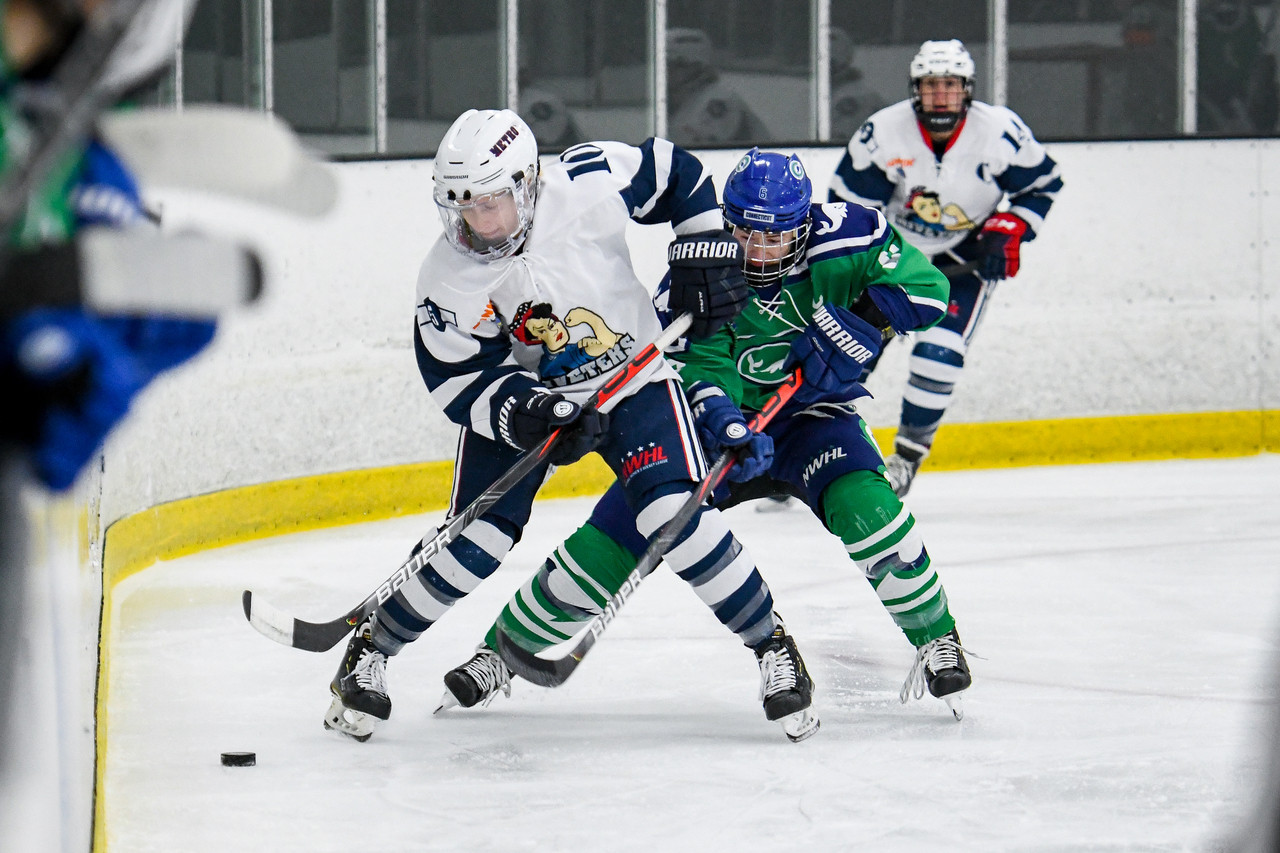 Lake Placid in New York will host the upcoming National Women’s Hockey League (NWHL) season in a bio-secure environment due to the COVID-19 pandemic.

Matches will be played without fans in attendance at the Rink-Herb Brooks Arena, the site of the "Miracle on Ice" match between the United States and Soviet Union at the 1980 Winter Olympic Games.

Teams are due to arrive in Lake Placid separately in a staggered schedule on January 21 and 22.

They will then play in a round-robin tournament, followed by a playoff round that will determine the four teams advancing to the Isobel Cup semi-finals.

The semi-finals is set to feature the top-seeded team against the fourth-placed team and a match between the second and third ranked teams.

Semi-final winners are set to advance to the Isobel Cup final on February 5.

The entire season, which was scheduled to start in October but postponed to January, will be conducted in Lake Placid with regular COVID-19 testing and strict protocols in place.

All of the professional players who signed contracts this year for the NWHL season will be compensated in full, despite the condensed game schedule.

Players were given the opportunity to opt-out of the tournament and still receive their complete salaries.

To date, more than 95 per cent of the players have committed to the competition, giving each team a full playing roster.

"The NWHL is excited to provide hockey fans a fast-paced schedule of thrilling games on the road to the Isobel Cup," said NWHL interim commissioner Tyler Tumminia.

"The continued challenges brought by the pandemic resulted in a mandate for our league, players and partners to collaborate on creating a controlled environment protecting the health of everyone involved.

"At a time of hyper-growth for girls and women’s hockey, we see this season as a celebration of the sport.

"This will be a historic moment as the hallowed arena that was the site of the "Miracle on Ice" in 1980 hosts its first women’s professional championship.

"It is a proud moment for the NWHL, the players, and all hockey fans."

A number of other American sports have completed seasons in bio-secure bubbles, including the Women's National Basketball Association and the National Women's Soccer League.