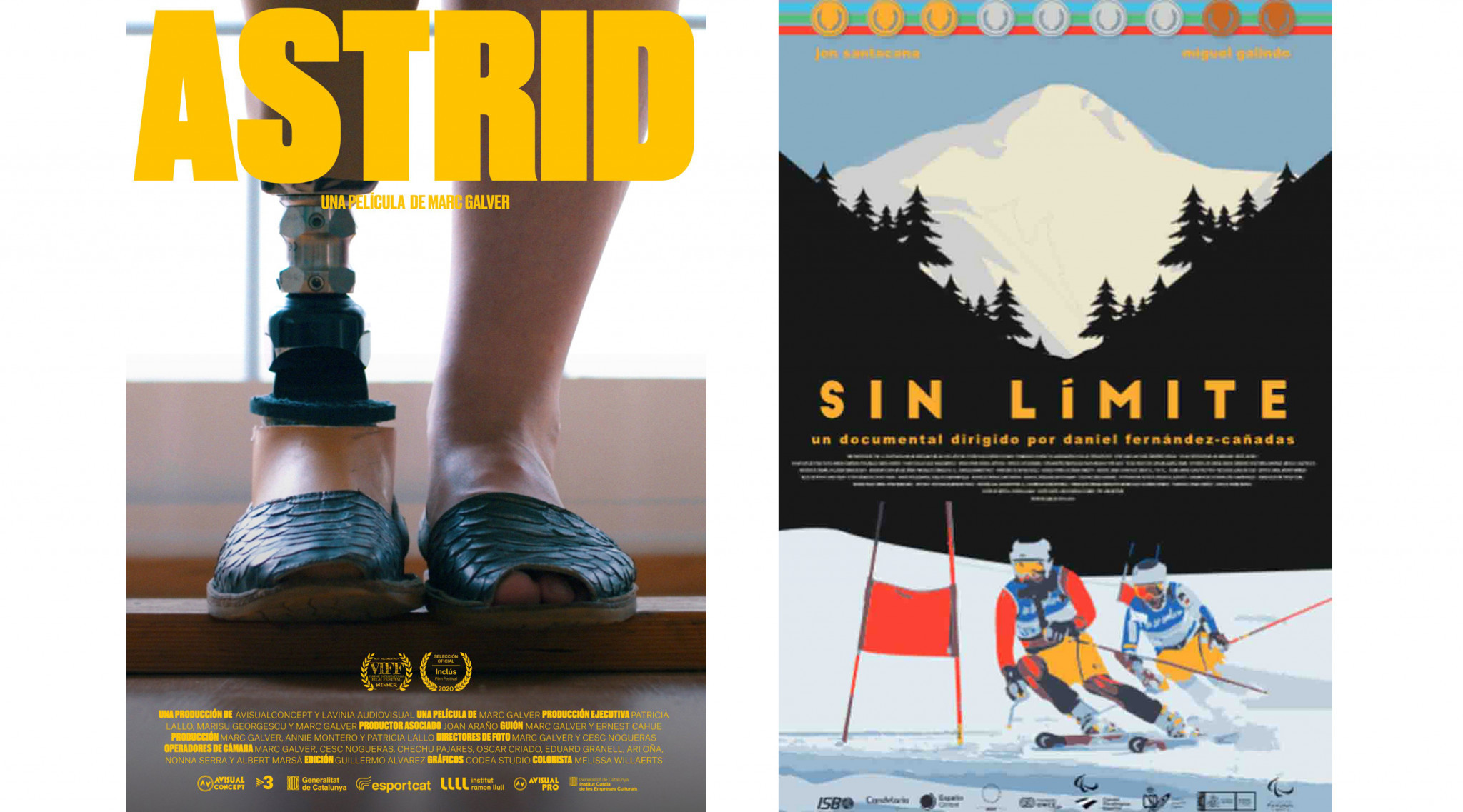 Jon Santacana and Miguel Galindo, Paralympic multi-medallists in Para-skiing, feature in the documentary Sin Limite, or Limitless in English.

The other movie Astrid, focuses on the first Spanish woman to win a Paralympic medal in snowboarding, Astrid Fina.

This film tells the story of Santacana meeting Galindo in November 2002, detailing their journey until his retirement in 2019.

Santacana, who is visually-impaired, won 23 medals with Galindo during his Para-Alpine skiing career.

Six of these were at the Paralympic Games, including two golds; and 17 were at World Cups, where the pair became the overall winners on three occasions.

After jury deliberations we can announce that the winner in the category Best World Cinema is Blindfold!

The jury highlighted the film told "a moving personal story filmed in a very beautiful way".

This documentary, produced by the International Sports Broadcasting Company and Candelaria Films, has also had showings at the Milan Sports Film and Television Festival and has been selected to feature at the BBK Mendi Film Festival in Bilbao in December.

Astrid is also set to feature at the festival in Milan, directed by Marc Galver and produced by Avisualconcept.

It talks about Fina's life before her motorcycle accident in May 2009.

The accident led to her right leg being amputated and two years later she took up Para-snowboarding, eventually winning Paralympic bronze at Pyeongchang 2018 in the snowboard cross.

In the coming weeks, Astrid is also scheduled to be part of different festivals around the world and will be broadcast on Catalan television channel TV3 within its prime time slot.