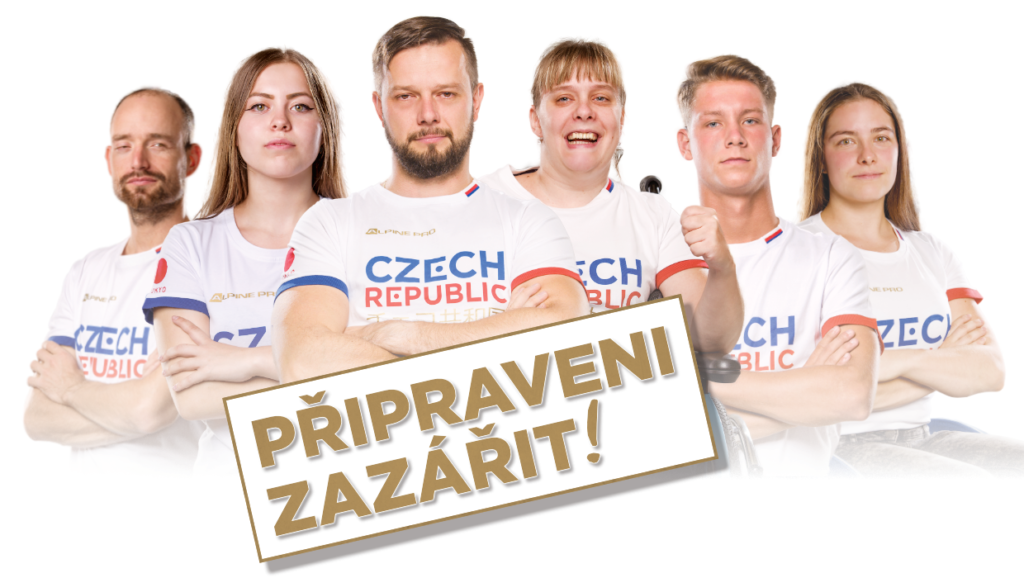 A new media campaign, organised by the Czech Paralympic Committee (CPC), has been launched with an aim to raise awareness of disability in the country.

This new initiative also looks to incorporate the news of achievements in the Czech media from the nation's Paralympic representatives, deaf Olympians and other handicapped athletes.

The first phase of the campaign will run until the end of 2020 and the central theme and starting point of this is to alert the public of the break caused by the COVID-19 pandemic.

It will highlight the training Paralympic athletes have to go through individually in preparation for the Tokyo 2020 Paralympics, which were postponed by a year.

The Games are now scheduled to take place from August 24 to September 5 2021.

These same social restrictions are in place for Deaflympic athletes and those looking to compete in the upcoming Virtus Global Games in 2023.

The main faces of the media campaign are lesser-known Paralympians from six sports known as "chosen ones".

Operating through traditional media such as radio, print and television, the campaign will also be featured on social media on platforms such as Facebook, Twitter and Instagram.

Billboards are also planned for the campaign.

At Rio 2016, Czech Republic had its worst Paralympics since making its debut in 1996, winning only one gold, two silver and four bronze medals.