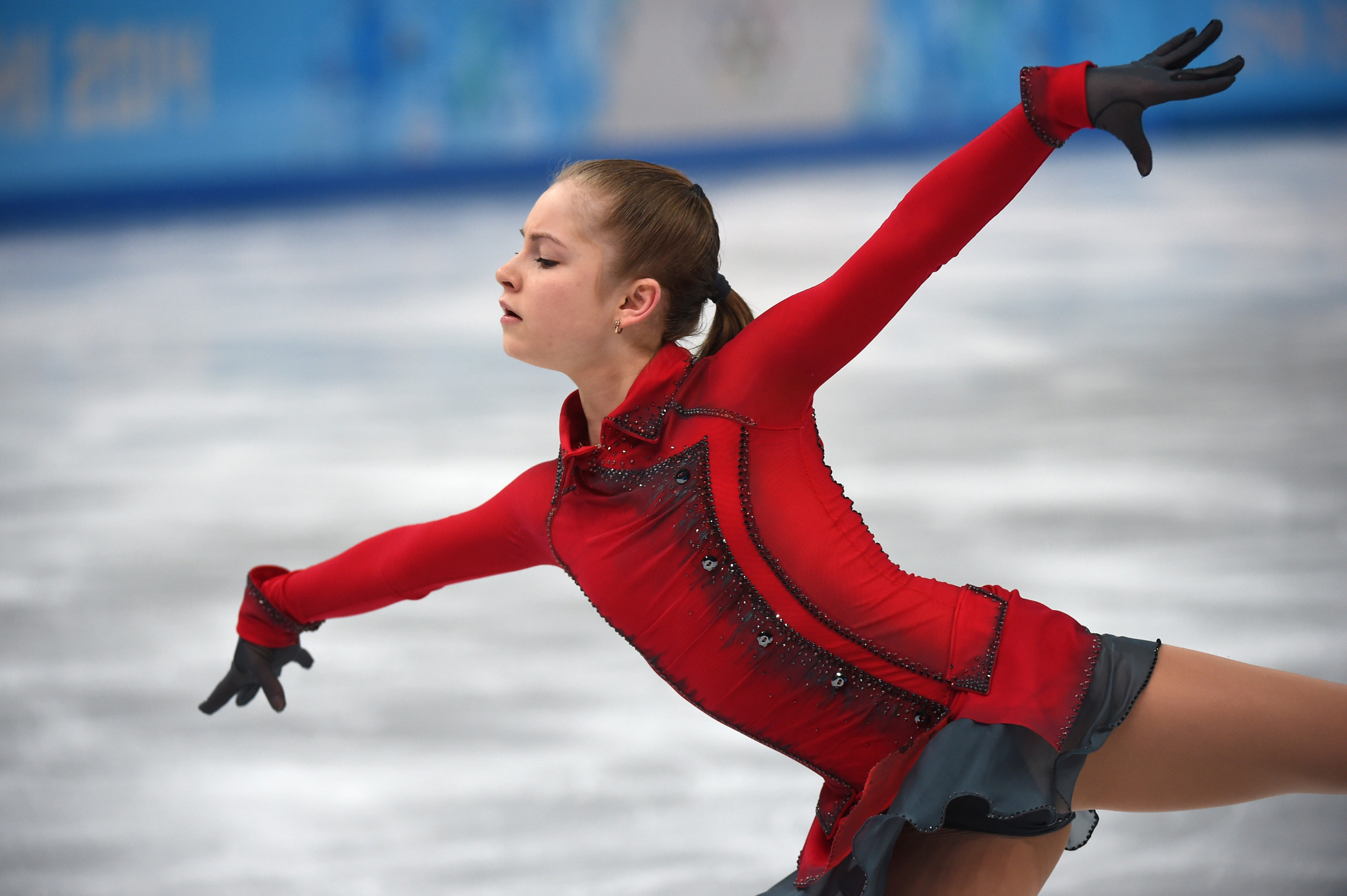 The Norwegian Figure Skating Association has submitted a proposal to the International Skating Union (ISU) in a bid to raise the minimum age for women's singles skating to 17.

As reported by Russian state news agency TASS, the proposal made by Norway was on the agenda for the ISU Congress, but it was postponed to 2021.

Norway has stated that it plans to adhere to this request and will not withdraw it.

As things stand, figure skaters who are 15 years old by July 1 in a given year are eligible to compete in ISU competitions.

These discussions restarted following the death of Australian 20-year-old Ekaterina Alexandrovskaya, which police ruled as suicidal.

It was reported that the young skater struggled with a demanding coach and loneliness caused by her situation.

Dutch figure skating officials had submitted an "urgent proposal" to the ISU to raise the minimum eligibility age to 17 in 2018, but it was not discussed during that year's Congress.

Their concerns also stemmed from injuries to young skaters.

However, Russian Figure Skating Federation President Alexander Gorshkov has stated that the nation is against his age rise.

"We have already stated more than once that we are categorically against and once again are ready to defend the position of our federation with arguments," said Gorshkov to TASS.

Russia's Yulia Lipnitskaya is the youngest ever Olympic champion in figure skating, having won gold in the team event at Sochi 2014 at 15 years and 249 days old.

While still a teenager Lipnitskaya retired from the sport in 2017, stating that she was suffering from anorexia.

It was not long removed from the youngster's three-month medical treatment for the illness.

Retired Russian figure skater Elena Radionova also disapproved of the age rise stating that "figure skating will stop progressing as it is now".

This is despite the 21-year-old's retirement this year due to recurring injuries, including a back injury in 2018 and stated that she was psychologically depressed in an interview with RSport.

Perhaps the strongest response to the Norwegian Figure Skating Association's proposal was that of Russian coach Tatyana Tarasova who called the proposal laughable.

"A Norwegian figure skater - there is no such thing," said Tarasova to TASS.

"They don't have a single person who skates, let them sit, do not tweet what demands they put forward.

"How do they know from how many years you cannot perform among adults?"

Despite her remarks, Norway have consistently been a part of the European Figure Skating Championships for years.

Tarasova also retired from competitive skating at just 18 due to an injury.