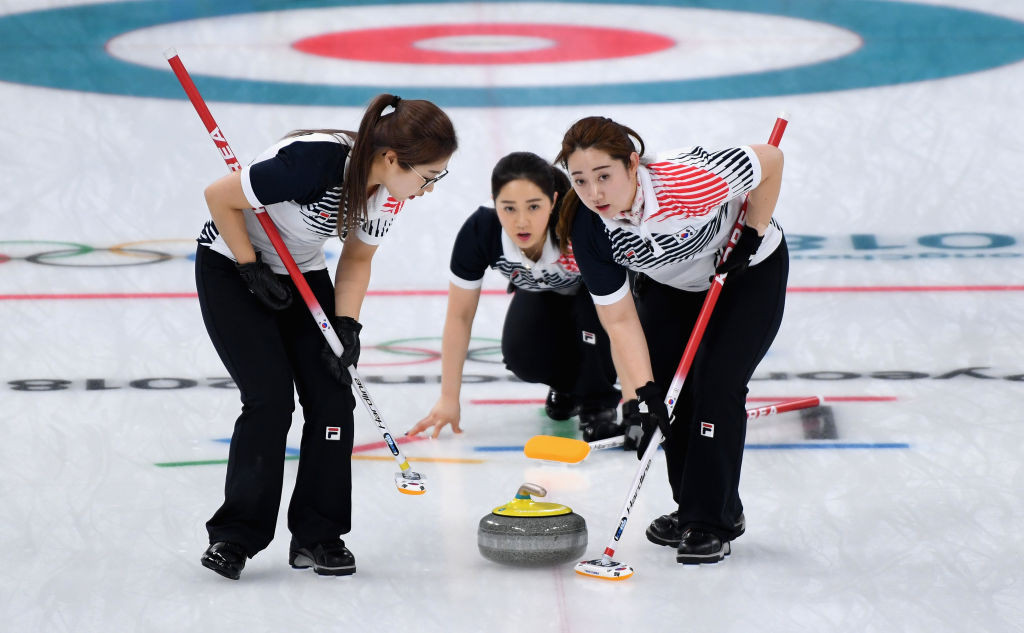 Three South Korean curling officials, including the coach of the team that won the silver medal at the 2018 Winter Olympic Games in Pyeongchang, have been banned for life for abusing the women's team.

The Korean Curling Federation (KCF) has sanctioned former vice-president Kim Kyung-doo, his daughter Kim Min-jung and her husband Jang Ban-seok following an investigation into the abuse allegations conducted by the Sports Ministry.

Kim Min-jung was the head coach of the women's team when they unexpectedly won silver at Pyeongchang 2018, while Jang coached the mixed doubles team at the Games.

They were accused of subjecting the curlers to physiological and verbal abuse, and of trying to turn the national team into a family business.

There had also been allegations that Kim Kyung-doo had been holding back prize money and tried to sideline the married captain Kim Eun-jung after learning that she wanted to start a family.

The accusations were found to be proven by the Sports Ministry in February 2019, which rejected a later appeal from the Kim family and ordered the KCF to hand out an "appropriate" punishment.

The KCF said Kim Kyung-doo and his family members have admitted their guilt in abusing athletes, according to South Korean news agency Yonhap.

They received the nickname "Garlic Girls" due to all five members of the team originating from the South Korean town of Uiseong, famous for producing garlic.