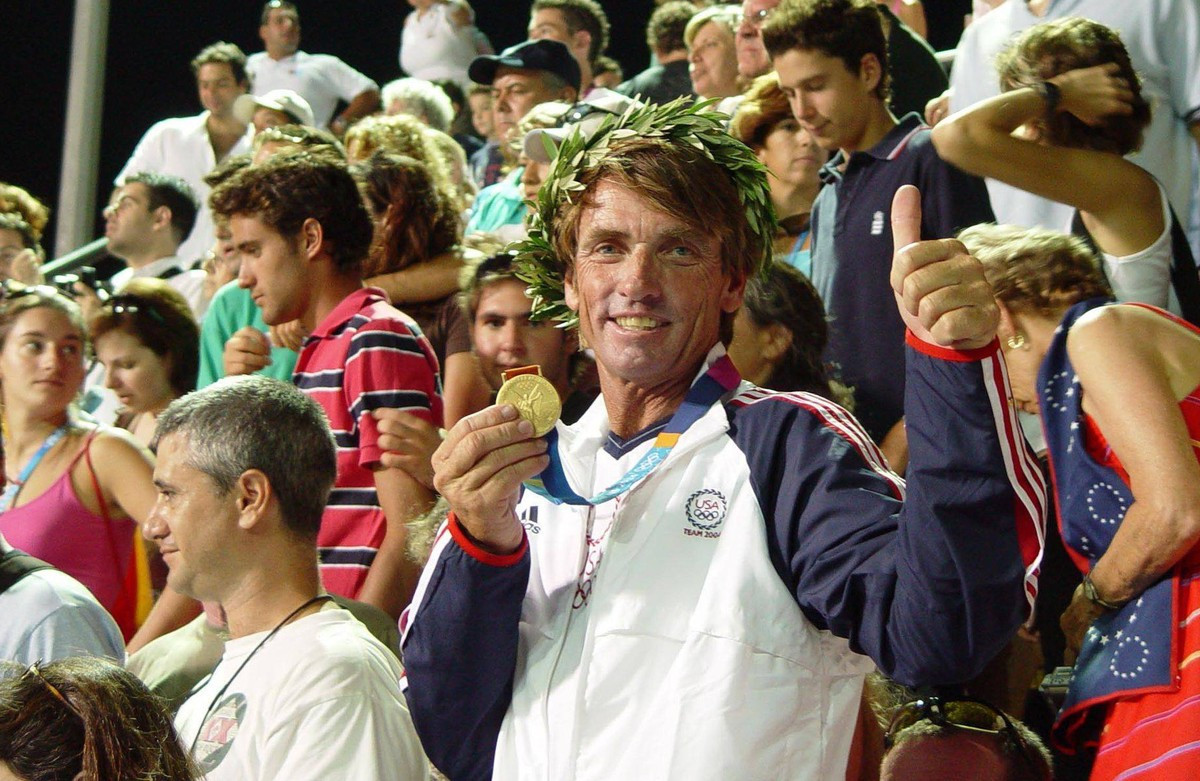 Burnham died on Friday (November 27) after a long battle with pulmonary disease.

The American made his Olympic debut at Barcelona 1992 and earned a silver medal with Morgan Reeser in the 470 class.

He failed to medal at Atlanta 1996, but clinched gold with Paul Foerster at Athens 2004.

In doing so, Burnham became the oldest gold medallist of the Games in the Greek capital.

"The World Sailing community is deeply saddened to hear of Kevin Burnham's passing and on behalf of World Sailing, I extend our condolences to Kevin's family and friends," said World Sailing President Quanhai Li.

"Kevin embodied the spirit of sailing with passion for competing and nurturing sailing talent worldwide.

"His energy and enthusiasm for the sport was unrivalled and he will forever be remembered for his kindness and outstanding achievements in the sport."

Burnham and Foerster were named Rolex Yachtsman of the Year in 2004 for their Olympic gold medal performance, with the duo also nominated for Rolex World Sailor of the Year.

Later in his career, which featured contests in various boats and different racing formats, Burnham coached sailors in the United States and around the world.

"On behalf of everyone at US Sailing, we are deeply saddened to learn about Kevin Burnham's passing and we send our condolences to the Burnham family during this difficult time," said Cory Sertl, the President of US Sailing and a World Sailing vice-president.

"Kevin's accomplishments as a sailor are extraordinary and his Olympic spirit is iconic.

"We will remember the energy he had for coaching and teaching sailing.

"Kevin was an inspiration to so many and will be missed by all who had the pleasure to know him."