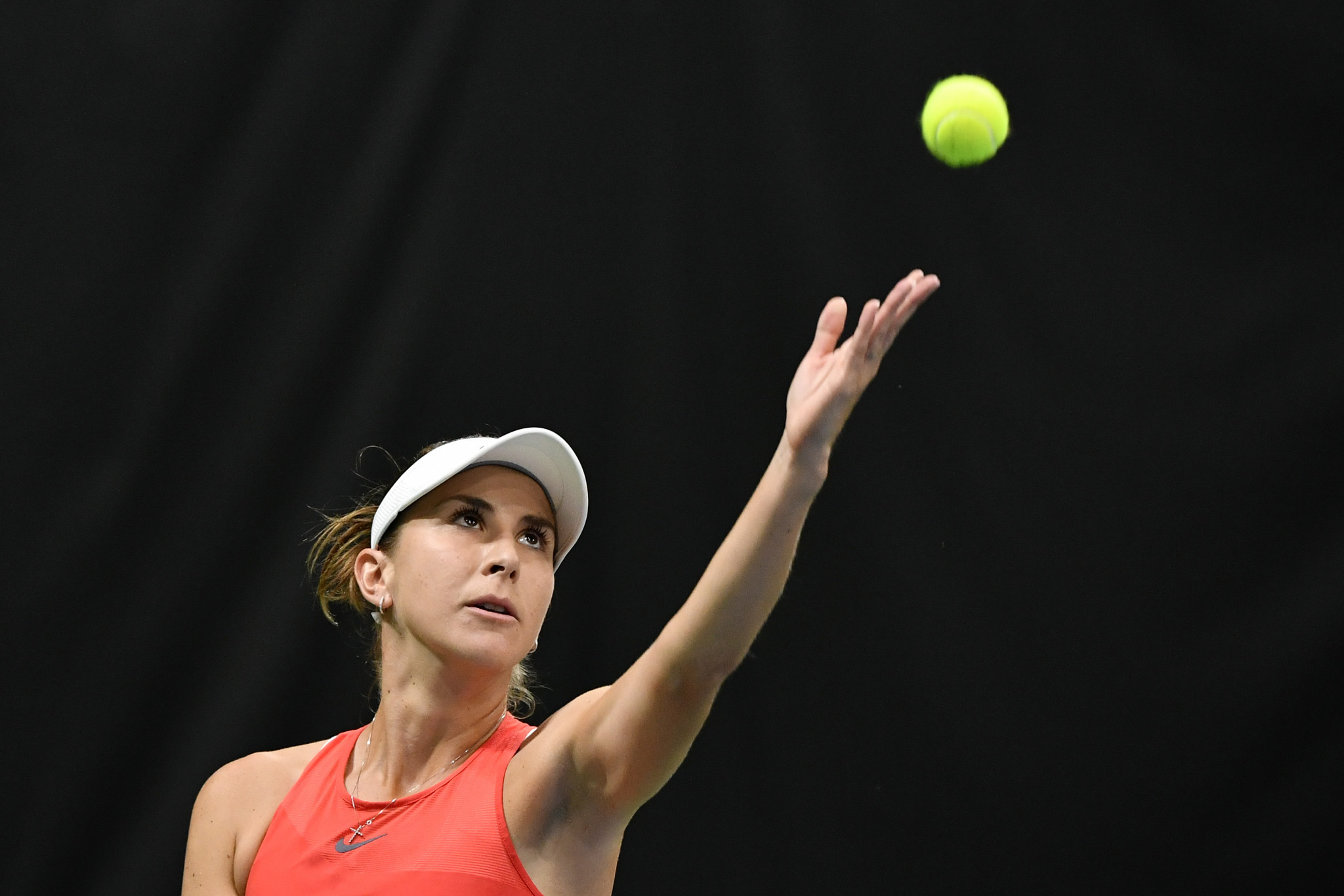 Switzerland's Belinda Bencic has said it would be a dream to play mixed doubles with compatriot and tennis legend Roger Federer at the Tokyo 2020 Olympics, if he wishes to do so.

The women's world number 11 said the ball is in the former world number one's court after the pairing have enjoyed non-Olympic success in the past.

In 2018 and 2019, the Swiss duo won the Hopman Cup back-to-back, but have not had the opportunity to partner at the Olympics.

Speaking to Aargauer Zeitung, the 23-year-old Bencic was asked whether she was competing with 20-time Grand Slam champion Federer at the postponed Tokyo 2020 Games, but stated that it was up to him.

"Nothing has been decided yet, everything is still very far away for me, but in addition to the Grand Slam tournaments, the Olympic Games remains one of my big goals - in singles and maybe also in mixed.

"If we stay healthy, I would like to compete with Roger."

Bencic is one of the rising stars in women's tennis, having made the semi-finals of the 2019 US Open before reaching a new career high ranking of fourth in February.

Federer, now 39-years-old, has suffered from knee injuries which forced him to miss the 2020 season.

His last Grand Slam appearance was this year's Australian Open, where he was knocked out in straight sets in the semi-finals to Serbia's Novak Djokovic.

However, Federer could be set for a return at the 2021 Australian Open in January.

Federer won gold in the men's doubles at Beijing 2008 alongside Stan Wawrinka.